Separating Myth From Fact When It Comes to ADHD 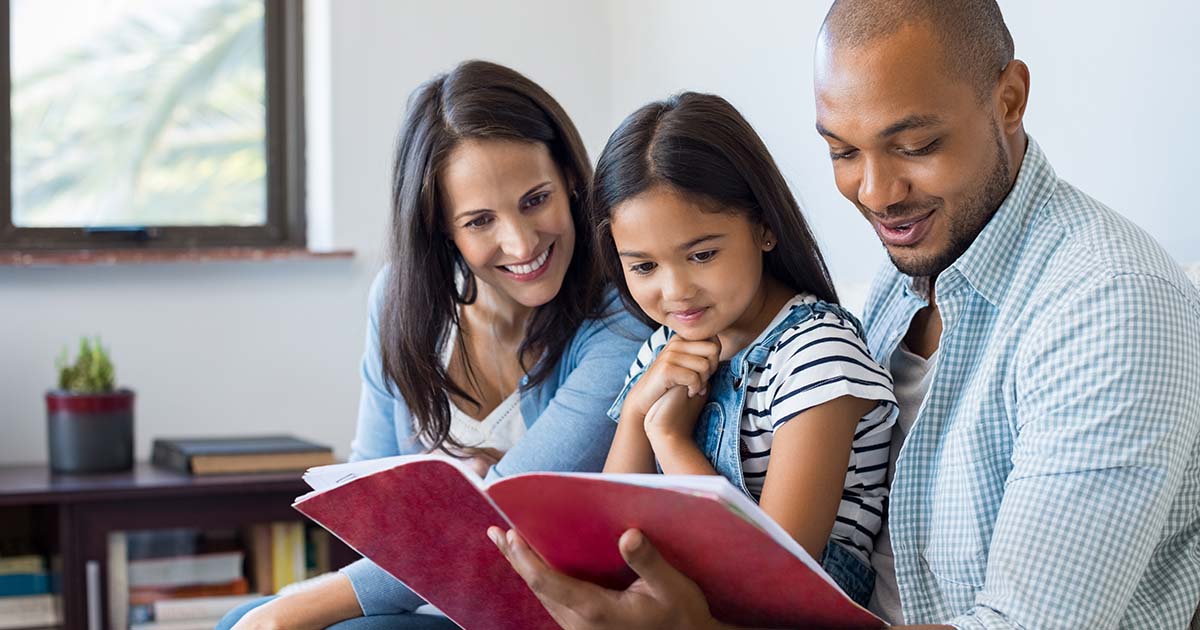 What Are the Most Common ADHD Myths?

Many parents struggle to separate myth from fact when it comes to children with ADHD. One of the most common myths is that ADHD is the result of poor parenting or behavioral deficiencies which a child will outgrow.

The truth is that ADHD is a medical condition resulting from a combination of genetics and brain chemistry that will remain part of a child’s psychological makeup as he or she matures into an adult.

Many other myths are surrounding this condition, and it’s vital that you overcome these misconceptions to help your child’s academic and social development.

Here are sixteen of the most common myths about ADHD:

You May Also Like:Why You Should Consider Adding Essential Fat Supplements If You Have ADHD
Related Search Topics (Ads):

The Myths Are Debunked. Now What?

Before you go, it's important to remember that ADHD affects everybody differently depending on their personality. Because of this, some symptoms may be more severe or noticeable in one person than in another. Not every case of ADHD is identical.

If you have further questions about ADHD, or how to manage the condition in your child, ask your family doctor to connect you with additional support resources and sources of information. You can also try asking someone in our community; I'm sure they'd be happy to share their knowledge with you!