The Hidden Struggle, Is ADHD a Mental Illness? 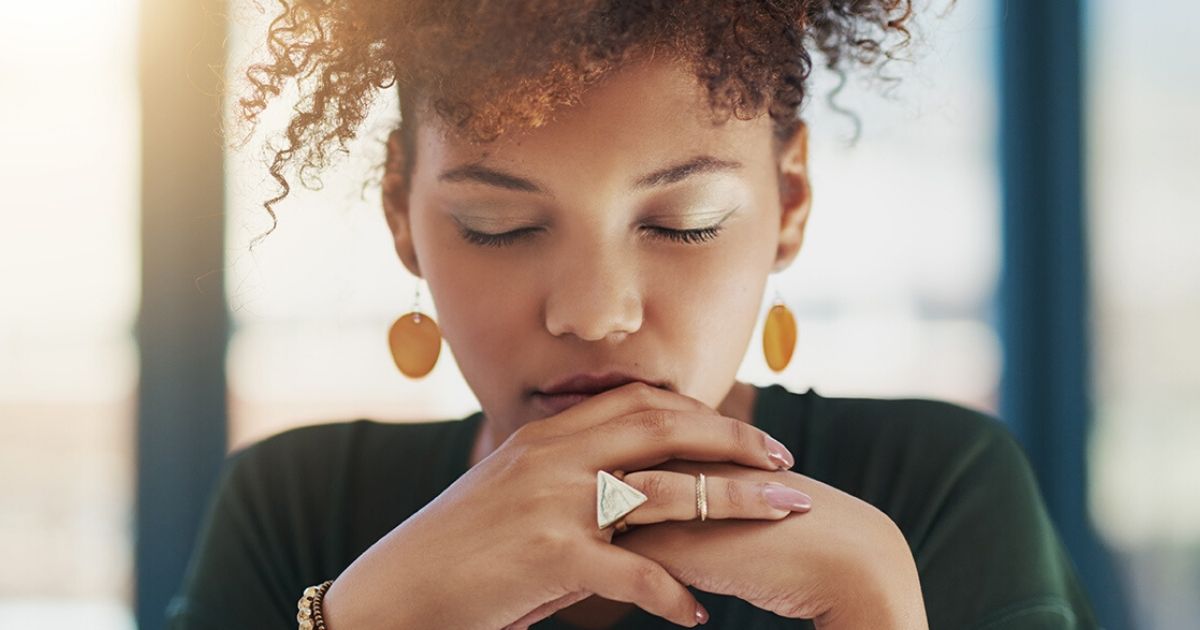 Is ADHD a Mental Illness?

Attention deficit hyperactivity disorder (ADHD) refers to a chronic biobehavioral disorder that initially manifests during childhood and is characterized by problems relating to hyperactivity, impulsivity and inattention. Hyperactivity is perhaps the most widely known symptom of ADHD. Symptoms include fidgeting, restlessness and talking nonstop. Impulsive symptoms include impatience, clumsiness and risk-taking behavior. Inattentive symptoms include trouble concentrating, difficulty listening to instructions and becoming easily distracted.

ADHD is officially classified as both a neurodevelopmental and mental health disorder at the same time. Neurodevelopmental refers to the development of neurological pathways in the brain. Mental illness is a broad term referring collectively to all diagnosable mental disorders involving significant changes in thinking, emotion and behavior. While this definition can certainly be applied to ADHD, many experts and doctors are moving towards understanding ADHD as a strictly neurodevelopmental condition. It is also common for adults with ADHD to also have a co-occurring mental health diagnosis.

The Diagnostic and Statistical Manual of Mental Disorders, 5th edition (DSM-5) moved ADHD from the chapter on childhood diagnoses within the manual and it can now be found in the "Neurodevelopmental Disorders" chapter to better reflect how brain development correlates with ADHD. The brain in a person with ADHD is wired differently and it receives and processes information in a different way.

Predictor of Other Mental Health Disorders

ADHD itself may be a predictor of other mental illness. Research shows that rates of mental health disorders are significantly higher among adults with ADHD. People with ADHD are more likely to experience social phobia, impulse control disorder, obsessive compulsive disorder, bipolar disorder, anxiety disorder and eating disorders. Several factors could be reasonable as to why mental health disorders are higher among people with ADHD. The challenges of daily life with ADHD makes simple tasks difficult, leading to feelings of anxiety and/or depression.

ADHD Is Often Mistaken as Something Else

To further complicate things, ADHD symptoms may also be misdiagnosed as a different mental health condition the person does not actually have. Many symptoms of ADHD mirror other mental health disorders. For example, a person with ADHD will develop various strategies to compensate for their struggles. Time management strategies using many "post it" notes or alarms may be considered a bit extreme by some mental health professionals. They may misdiagnose this person as having obsessive compulsive disorder or anxiety instead. ADHD symptoms such as bursts of hyperactivity or enthusiasm for a topic of interest can be misinterpreted as evidence of manic behavior. When combined with ADHD symptoms such as impeded concentration, feeling sad and social withdrawal, it’s easy to understand why they might be misdiagnosed as being bipolar.

You May Also Like:Helping Others Understand the Effects of ADHD
Related Search Topics (Ads):

There are many misconceptions surrounding the link between ADHD and intelligence. ADHD was first mentioned in 1902 by British pediatrician Sir George Still. He described the condition as "an abnormal defect of moral control in children". Still found that some affected children could not control their behavior in the same way a typical child would, but he noted that they were still intelligent.

According to a 2014 study, lower IQ scores among adults with ADHD do not necessarily reflect lower intelligence, but rather comparatively poor working memory and decreased processing speed. Despite an early understanding that having ADHD does not mean an individual is less intelligent, the misconception has continued.

Is ADHD a Mental Illness: Misconceptions

I have personal experience with this misconception. I was diagnosed with ADHD in Australia during the early 1990s, just as the condition was becoming more widely known. My performance at school had for years confused my teachers. Why was I so high performing in areas that interested me such as literacy and history but performing well below average in other subjects such as maths and science? After I was diagnosed at age nine, my primary school was supportive. However, when I transferred from primary school to high school in year eight, my ADHD diagnosis acted against my best interest due to an overall lack of understanding. I along with any other student who was considered "difficult" was placed in a "special year group". This year group consisted only of students who had either behavioral or learning problems. Even though my reading level was already that of an adult, I was placed in this class solely because of my ADHD diagnosis. I hated being in this class, I experienced intense bullying and I was no longer challenged in my favorite subjects. I was only moved after my parents made a huge fuss and had my IQ tested, where I scored ever so slightly higher than average. I later attended different schools which handled my diagnosis better and were more supportive.

Another popular misconception swinging in the opposite direction is that all people with ADHD are naturally smarter and have a higher IQ compared to people without ADHD. This can be explained by the ability of people with ADHD to hyper focus on something they are interested in. They might demonstrate extreme focus and attention to detail on tasks that they find engaging. In school, this can be applied to subjects that they enjoy, and they might excel in certain areas of their education. But the truth is there is no proven correlation between ADHD and intelligence or IQ level; a person with ADHD is no more or any less intelligent than someone without it.