Living with ADHD and Dyslexia 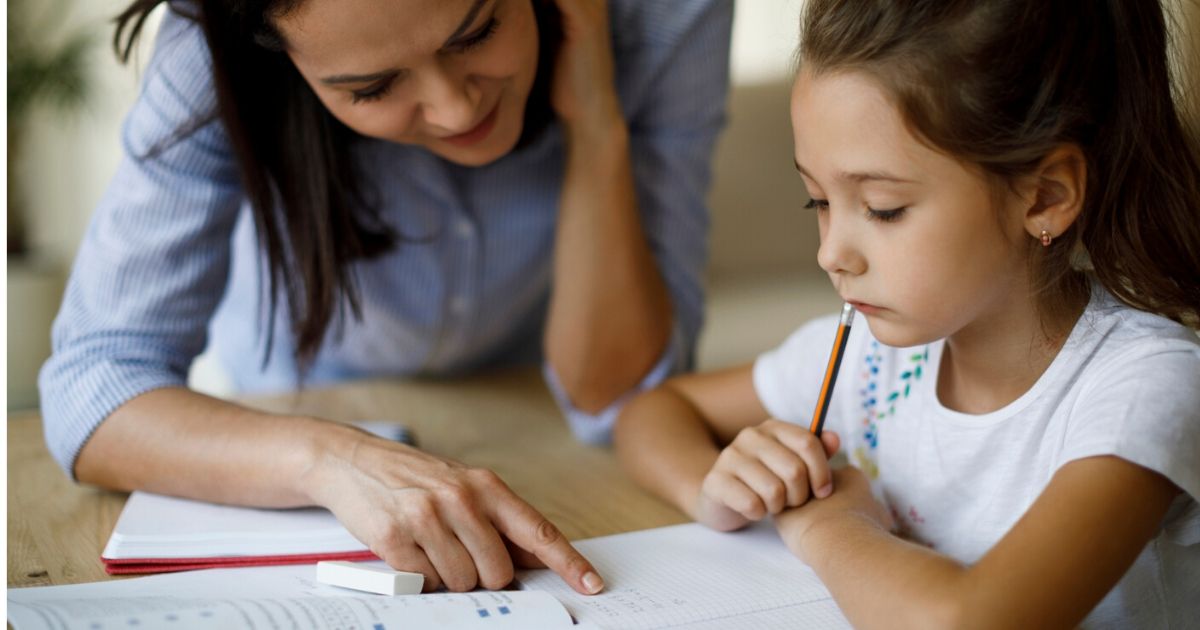 How to Overcome Dyslexia and ADHD Simultaneously

If you or a loved one have both ADHD and dyslexia, you’re in the right place. This article will give you all the information you need to take the next steps in addressing dyslexia and ADHD simultaneously. Whether you’ve already received a diagnosis or only have concerns, you’ll find the answers you need here.

It’s a learning disorder involving difficulty reading. How difficult you ask? It makes reading words in your own native language as difficult as reading a foreign language.

The difficulty comes from an inability to identify speech sounds and learning how they relate to letters and words. Decoding is when a person observes letter-sound relationships to pronounce written words.

For example, a person with dyslexia might have trouble pronouncing written words even if they use the words in everyday speech. They might leave out parts of what they’re reading.

Indirect consequences of dyslexia include poor reading comprehension and reduced reading throughout life. These consequences can prevent the growth of vocabulary and general knowledge.

The cause of dyslexia is largely thought to be genetic. Specifically, genes inherited from someone who has dyslexia. Parents have passed down dyslexia to their children for thousands of years.

A child with dyslexia usually has a parent or other family member with dyslexia. Children most often inherit dyslexia from their parents, even if the parents haven’t been diagnosed with it.

Dyslexia is not due to a lack of intelligence or disinterest in learning. With the right teaching methods, individuals with dyslexia can learn successfully as well. Environmental factors and supportive intervention determine how severe dyslexia develops.

It might be surprising, but in the medical field, theorists still disagree over fundamental aspects of dyslexia.

A study published in 2017 proves that dyslexia is just as common in males as it is in females. Researchers discovered that males have a higher chance of being diagnosed with dyslexia because females are naturally better readers. Yet the female reading advantage over males is countered by the better verbal reasoning skills males have over females.

Are There Subtypes of Dyslexia?

Some medical theorists argue that there are different subtypes of dyslexia, similar to the different types of ADHD. Others say people just read differently. This controversy comes from the many theories of dyslexia.

On one hand, no person’s dyslexia (or ADHD) is the same, so it’s not farfetched to assume that there are subtypes of dyslexia. On the other hand, if dyslexic people read differently, is it not because their brains, and thus their dyslexia, are different?

If you believe that, then no person’s dyslexia can be treated the same way. So, recognizing subtypes of dyslexia would probably lead to better treatments.

The Complicated Relationship Between Dyslexia and ADHD

The similarities between dyslexia and ADHD:

The key differences between dyslexia and ADHD:

For someone with ADHD, any reading problems unknowingly caused by dyslexia can be left untreated. Or worse, mistaken for hyperactivity or inattention, which also interfere with reading development.

To diagnose ADHD or dyslexia, many of the same methods are used. For example:

Coping with ADHD and Dyslexia

Early intervention is essential. If you suspect your child or loved one has ADHD, take action. Go see an ADHD or dyslexia specialist or start by talking to your doctor.

Below you can find strategies for both children and adults.

For overcoming dyslexia and ADHD, focus on strengths not weaknesses. It’s easier to improve a strength than a weakness.

If you have a child with dyslexia and ADHD, find a fun game they can play that will help them learn to spell, expand their vocabulary and sound out words. Here’s a list of games.

In the United States, the ADA (Americans with Disabilities Act) protects people with dyslexia and ADHD. A child in school can get an individual educational plan (IEP). An IEP comes with special testing, classroom accommodations and tutoring.

In college, your school must make special accommodations for you if you ask. For adults who work, receiving accommodations due to ADHD or dyslexia is a civil right.

Visit the ADHD community and dyslexia community on Reddit to read about first-hand experiences from other parents and people who have overcome these disorders. Reddit is a social media site which is an easy and anonymous way to interact with others.