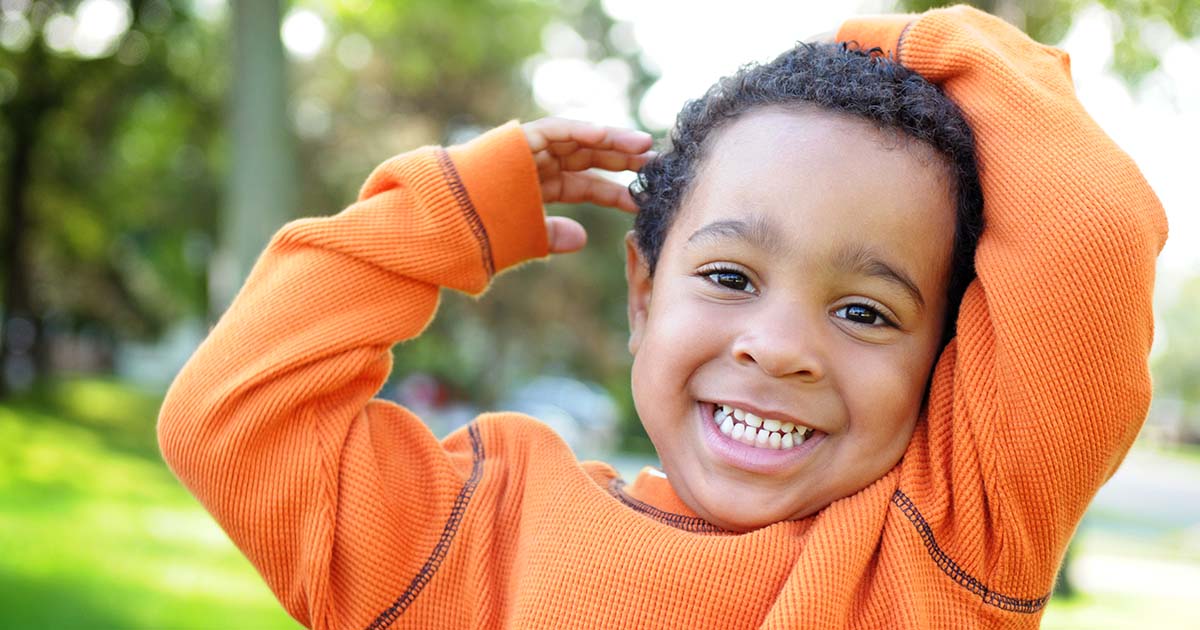 Signs and symptoms of ADHD in preschool children

However, it is important to note that a definitive diagnosis can be difficult to make in very young children. In most cases, early signs and symptoms will be monitored as the child moves into grade school, at which time it is likely that definitive patterns will emerge that will make a proper diagnosis easier to reach.

Early Signs and Symptoms of ADHD

The following behavioral patterns may indicate that your child could have ADHD:

You May Also Like:How Is ADHD Diagnosed in Children and Adults?
Related Search Topics (Ads):

These symptoms will typically continue into the child’s school-aged years, at which time he or she will likely develop a tendency to blurt out answers in class, talk excessively, or be generally disruptive during lessons. Because impulse control is a definitive symptom of ADHD, disciplinary measures will generally fail to curb these types of behaviors. Many times, parents become aware of the possibility that their child has ADHD through reports from the child’s teacher.

The presence of the aforementioned symptoms does not necessarily mean that your child has ADHD or will develop ADHD. Keep in mind that in order for a child to be diagnosed with ADHD, the following criteria must be met:

If your child continues to show signs and symptoms of ADHD, or if the symptoms become increasingly intense as the child gets older, speak to your family doctor. Being proactive about diagnosis and treatment is the best way to keep symptoms under control and help your child enjoy a normal, active and productive childhood.