Connection of Allergy and Asthma to ADHD in Children 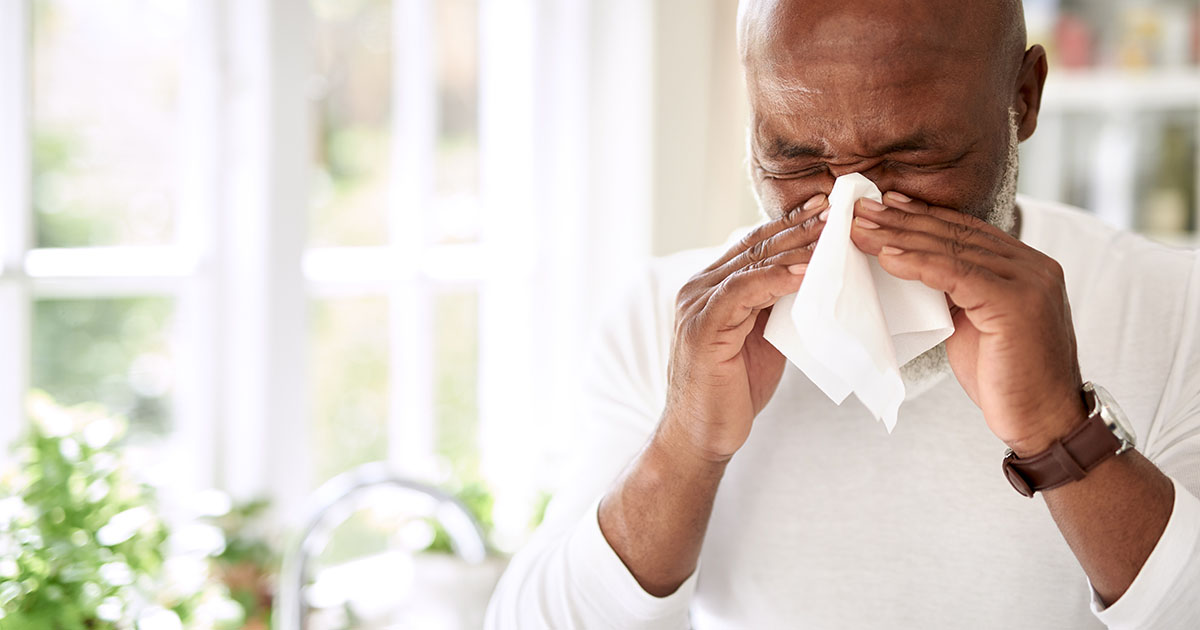 Children in the United States are more likely now to suffer from attention-deficit hyperactive disorder (ADHD), allergies and asthma than ever before. A new study has been conducted that suggests that there may be a correlation between the three of these conditions. The steady increase of children suffering from ADHD, allergies and asthma in the United States is leading to widespread concern.

Annals of Allergy, Asthma & Immunology is a scientific journal published by the American College of Allergy, Asthma and Immunology (ACAAI). Researchers published the study in the August 2013 issue; it found an interesting correlation between a history of allergies or asthma and the development of ADHD in boys. Any history of allergies or asthma showed to increase the risk of these boys developing ADHD.

ADHD is more common among males. Young boys are more prone to suffer from asthma than young girls. The lead author of this study, Eelko Hak, stated that the risk of boys developing ADHD increased significantly in those with the additional history of milk intolerance compared to those with just a history of asthma.

A further study was conducted by researchers in the Netherlands and Boston. The number of boys with the disorder in this study was 884. The boys without the disorder numbered 3,536. Of the 884 boys who had ADHD, it was discovered that 35% already had an allergic disorder and 34% of them had asthma. The conclusion was drawn that perhaps it was the medication used to treat allergies and asthma that was causing a further increased risk of the development of ADHD.

Gailen Marshall, MD, editor-in-chief of Annals of Allergy, Asthma & Immunology, feels that there is a need to do further research into this connection between the increased instance of asthma and allergies in children and an elevated risk of developing ADHD. He further stressed the need for doctors to continue administering these medications and not to stop the treatment abruptly. If a board-certified allergist advises the need to abandon further treatment in any case, then this would be a different issue altogether. The risks for these conditions are not as severe compared to the life-saving advantages that these drugs serve to supply.

The ACAAI acknowledges the fact that allergies and asthma can be a hereditary condition. Statistics suggest that the child has a 75% chance of developing an allergy if both the parents have some sort of allergic condition. If neither of the parents has any allergies, the risk will be brought down by 10-15%. Allergists are further aware that there is a correlation between allergies and asthma. The percentage of children with allergies in addition to asthma is 60 to 80%. It is theorized that ADHD might run in families, as well, although the exact cause of this mental disorder is yet to be concretely identified. 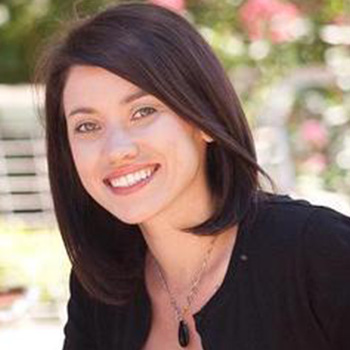 Jessica
Jessica is a medical writer who focuses on health, fitness, and nutrition. She researched and wrote a book which focused on functional medicine.
Print This