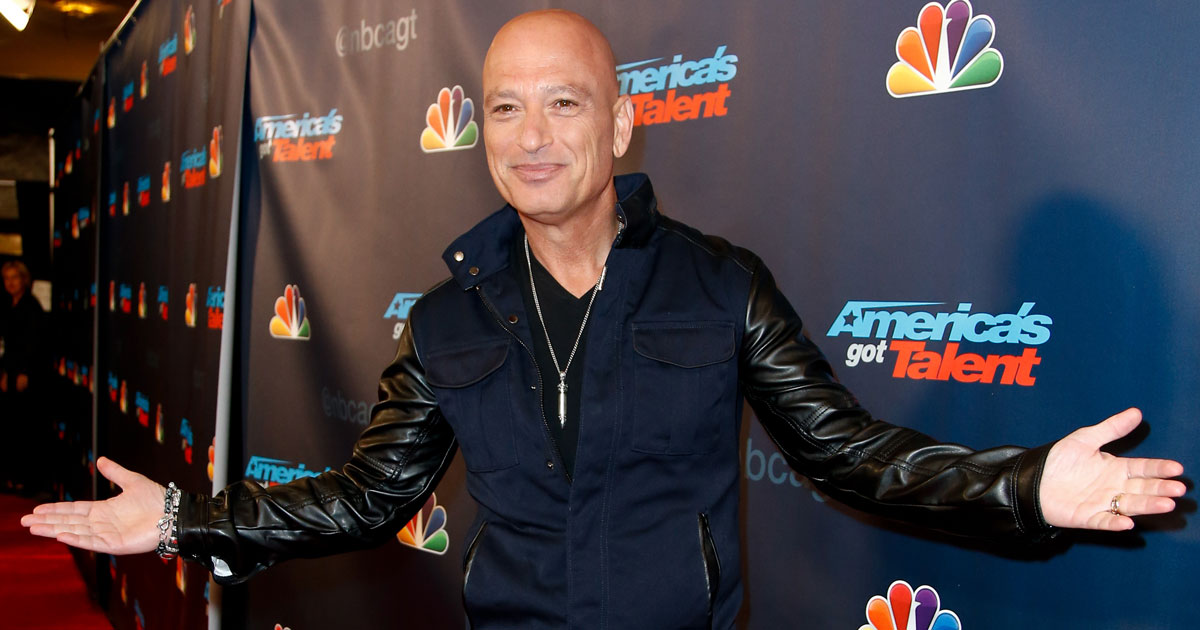 How Successful People Flourish With ADHD

You don’t often connect attention deficit hyperactivity disorder (ADHD) with overwhelming success, especially when it seems to cause so much disruption. Impulsivity, frantic behavior, acting out, and a lack of focus may not help much in the classroom, but maybe these traits aren’t as bad as they seem — there are positive things about ADHD!

Some people have managed to make a name for themselves in Hollywood, sports, the music industry, or big business in spite of — or, in some cases, because of — their ADHD. Take a look at these 19 celebrities who have been able to rise above the challenges and make their ADHD work for them.

The prolific TV host and comedian is fairly well known for his phobia of germs, but OCD isn’t the only mental health challenge he has faced. Howie Mandel claims that his ADHD keeps his thoughts racing and his body almost out of his own control.

However, he points to the right medications and a strong support network as the source of his ongoing success. “There isn’t anybody alive who doesn’t need counseling. We don’t have that set of tools and there’s a stigma.”

Indeed, a sense of community has helped Howie Mandel shine a light on his mental health challenges and connect to his audience: “It’s actually helpful for me to feel the connection. The biggest issue with mental health issues is that you feel very alone and nobody shares your issues.”