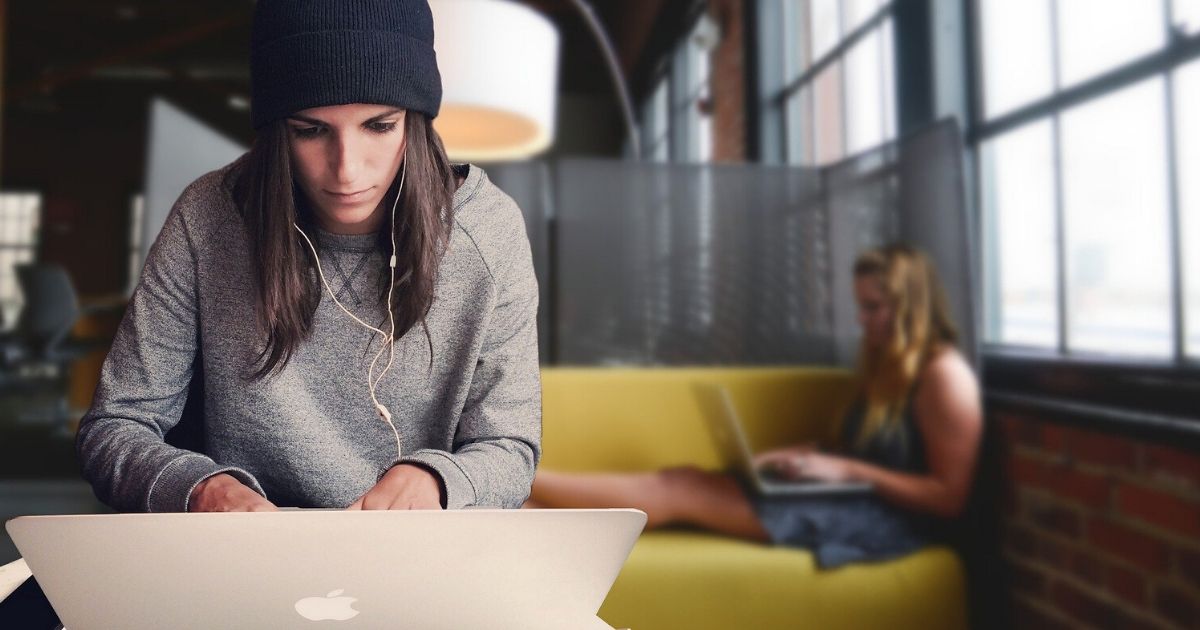 Attention deficit hyperactivity disorder (ADHD) is one of the most common chronic disorders which affects school age children. ADHD is a neurobiological disorder characterized by symptoms of inappropriate levels of inattention, hyperactivity and impulsivity. ADHD is divided into three sub types. These include inattentive type, hyperactive-impulsive type and combination type. How impairments affect teenagers with ADHD vary by their gender, environment and support network. However, overall, teenagers with ADHD will usually tend to display fewer traits of hyperactivity. At the same time, other ADHD symptoms in teens may become more pronounced, manifesting in behavioral troubles at school, academic underachievement, risk taking behavior and poor socialization.

Some teenagers with ADHD were not diagnosed in childhood and experience struggles as demands and expectations increase in adolescence. It can sometimes be complicated to obtain a diagnosis of ADHD for a teenager. To qualify for a diagnosis of ADHD, symptoms must be present in some way prior to age 12; the difficulty is that sometimes these symptoms go unnoticed or the child has learned coping strategies to mask their condition. It is also worth noting that many of the symptoms listed in the Diagnostic and Statistical Manual of Mental Disorders, Fifth Edition (DSM-5) has focus on criteria which is primarily written for younger children and may not be applicable to teenagers.

Teenagers who are suspected of having ADHD should be referred to a psychologist, psychiatrist or other clinician with expertise in ADHD. A comprehensive evaluation will include the teenager’s history, a clinical assessment of academic, social and emotional functioning, and reports from parents, teachers and any other adults in their life.

The following are symptoms of ADHD which may become especially noticeable during adolescence.

Symptoms of inattention include:

Symptoms of impulsivity include:

Symptoms of hyperactivity include:

You May Also Like:Four ADHD Resources for Parents to Check Out
Related Search Topics (Ads):

High school brings its own challenges both academically and socially for any teenager, but it is especially difficult for teenagers with ADHD. Developmentally, teenagers are expected to be independent. They are expected to arrive on time to all their different classes and to keep track of all their own homework. It is very common for teenagers with ADHD to forget assignments, lose school supplies and disengage from formal education. They may become inattentive during classes which do not interest them and/or become excessively attentive during their favorite subjects — interrupting the class by blurting out answers.

Inattention especially becomes a problem; often, teens with ADHD will forget about the task at hand. The lack of attention can easily lead to bad grades, being passed over for sports teams and exclusion from peer groups. However, there are accommodations and strategies which students with ADHD can use to help them succeed: learn more about this.

Risky behavior is more common in both children and adults with ADHD. Experts think that genetics, lower levels of some brain chemicals and differences in brain structure make people with ADHD more likely to take chances and engage in dangerous behavior. Children with ADHD are more likely to start abusing alcohol during their teenage years. According to one study, 14% of children with ADHD aged 15 to 17 had problems with alcohol abuse or dependence as adults, compared to teens without ADHD.

Researchers have also found links between ADHD and the use of marijuana and other recreational drugs. Teenagers with ADHD are also more likely to become sexually active slightly earlier and to have unprotected sex, increasing their risk of contracting a sexually transmitted infection. Sexual education and emphasizing the importance of practicing safe sex can reduce these risks.

Learning to drive provides an independence to teenagers and is considered a rite of passage in many parts of the world. Teenagers with ADHD are just as keen to get behind a wheel, but it can be especially challenging for them.

Teenagers with ADHD are two to four times more likely to have a car accident compared to teenagers without ADHD. Difficulties in executive function and other common ADHD symptoms in teens, including poor judgment, risk-taking and thrill-seeking tendencies, all contribute to this increased risk. Inattention can lead to distraction and impulsivity can lead to poor reactions to other drivers or traffic conditions. Adults with ADHD have more accidents than adults without ADHD. In a striking comparison, the untreated symptoms of ADHD in an adult driver can impair the driver’s ability to drive in such a way that it resembles intoxicated driving.

When I first started learning how to drive, I was 15 years old. I had no problem with the theory part, but the practical driving test appeared impossible to pass. Firstly, it was hard to concentrate on what was going on inside the car with the controls such as the accelerator, brake, clutch and steering wheel. Secondly, I also had to be fully aware of what was going on outside the car, such as the road, traffic and pedestrians. My father gave up on me after only a few short driving lessons and declared I would never learn to drive. Driving was offered as a course at my high school, and I went through two different teachers who found me difficult to teach. I did eventually get my driver’s licence… at the age of 26, only 11 years after I first tried to learn. Learning to drive for me was harder than completing two university degrees or anything else I have accomplished.

Teenagers with ADHD often feel different from their peers. They can be socially awkward and may experience isolation and social rejection due to their poor social skills.

Medication can help teenagers manage their ADHD symptoms in their everyday lives. Stimulants are one option. Research suggests that up to 70 to 80% of children with ADHD have fewer symptoms when taking these medications. Non-stimulants are also available, which do not work as quickly but last longer, with their effect lasting up to 24 hours.

A behavior management plan can assist with some of the problem behaviors, socialization and educational development. This strategy involves praising good behavior and discouraging unwanted behavior with appropriate consequences.