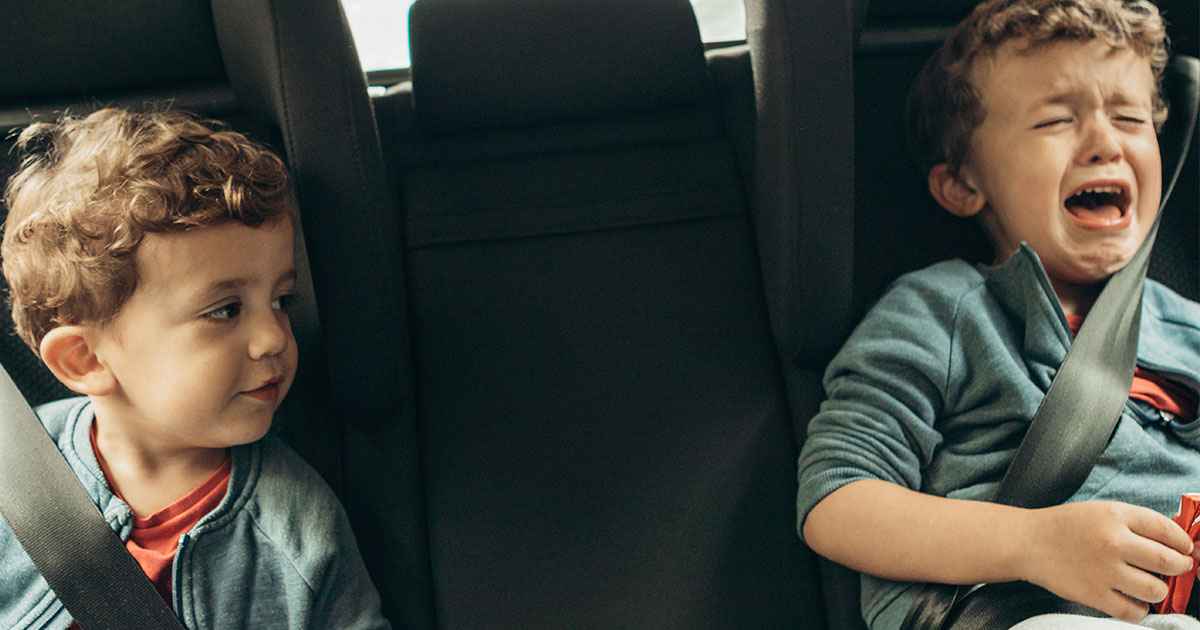 You May Also Like:Is Anger a Symptom of ADHD?
Related Search Topics (Ads):

Next page: symptoms in toddlers.