How Anxiety Can Affect Those with ADHD 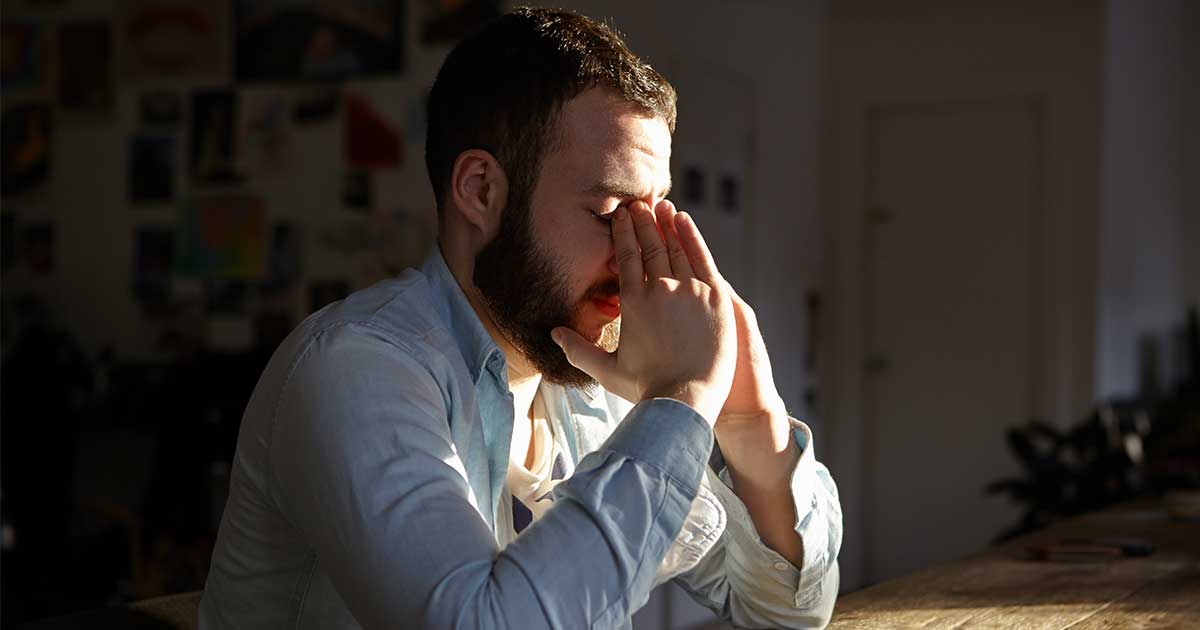 Attention deficit/hyperactivity disorder (ADHD) is officially classified as a neurodevelopmental disorder, which interferes with an individual’s learning process, work and social relationships.

People with ADHD have problems with executive functions, which are essential skills that help us organize, plan and manage time. This means people with ADHD will often struggle with running late, forgetfulness and have trouble meeting deadlines. Failing to meet social and work obligations daily can quickly become overwhelming. Many people with ADHD also experience an anxiety disorder as a result.

What Are Anxiety Disorders?

Symptoms of ADHD are slightly different from those of anxiety. ADHD symptoms primarily involve issues with focus and concentration. Meanwhile, anxiety symptoms relate to nervousness and fear. There are different types of anxiety disorders:

Why ADHD and Anxiety Often Go Together

ADHD symptoms can be very intrusive and tend to make life generally more stressful. There is always a fear that you will miss a critical deadline at work and suddenly be fired. Or you might be worried about blurting out something inappropriate to a boss or co-worker. Even if you do not make a vital mistake, the fear that you might at any moment can make people feel continuously worried and anxious.

The symptoms for ADHD and anxiety are very different, but they can sometimes appear similar. This is because both have symptoms which are driven by changes in the pre-frontal cortex. Anxiety triggers symptoms that are brought on by the fight or flight response. This response is intense, and it does not need an actual real threat; even a perceived possible threat can activate it. ADHD symptoms are brought on by structural, functional and chemical changes in the brain.

What Is Imposter Syndrome?

After graduating university, I worked professionally as a social worker for the Tasmanian Department of Education. This role involved working with school staff, parents and children to help disengaged students to reconnect with their education. This was essentially my first “grown up” job and I was constantly worried about messing it up. It’s true that I did make more mistakes compared to my co-workers and I experienced a bad case of imposter syndrome.

The imposter syndrome is a psychological term that refers to a pattern of behavior where a person is constantly in doubt of their own abilities or accomplishments. The term was first coined in 1978 by clinical psychologists Pauline Clance and Suzanne Imes, finding that some people, despite adequate external evidence of their accomplishments, remain convinced that they do not deserve their success.

The word imposter is so fitting because it does feel that way and it is only a matter of time until you are discovered as a fraud. That is why I experienced such anxiety, especially considering I was working in such a serious role.

How Is Imposter Syndrome Treated?

Because many of the symptoms are the same, does it matter how it is treated? The answer is yes, as the different conditions are driving the symptoms. It is very important to understand whether it is ADHD, anxiety, or both, as this is the first step to seeking treatment. Although both anxiety and ADHD are manageable, they need different types of support to improve.

Simultaneously treating ADHD and anxiety can be challenging because some medications for ADHD can exacerbate anxiety symptoms. Treatments doctors recommend for both ADHD and anxiety include cognitive behavioral therapy, meditation, prescription medication and relaxation techniques.

Discuss your symptoms openly and honestly with your doctor, especially if you think you may be experiencing both conditions. This will help tailor your treatment and discover what will work best for you.