The Benefits and Risks of Using Medication to Treat ADHD 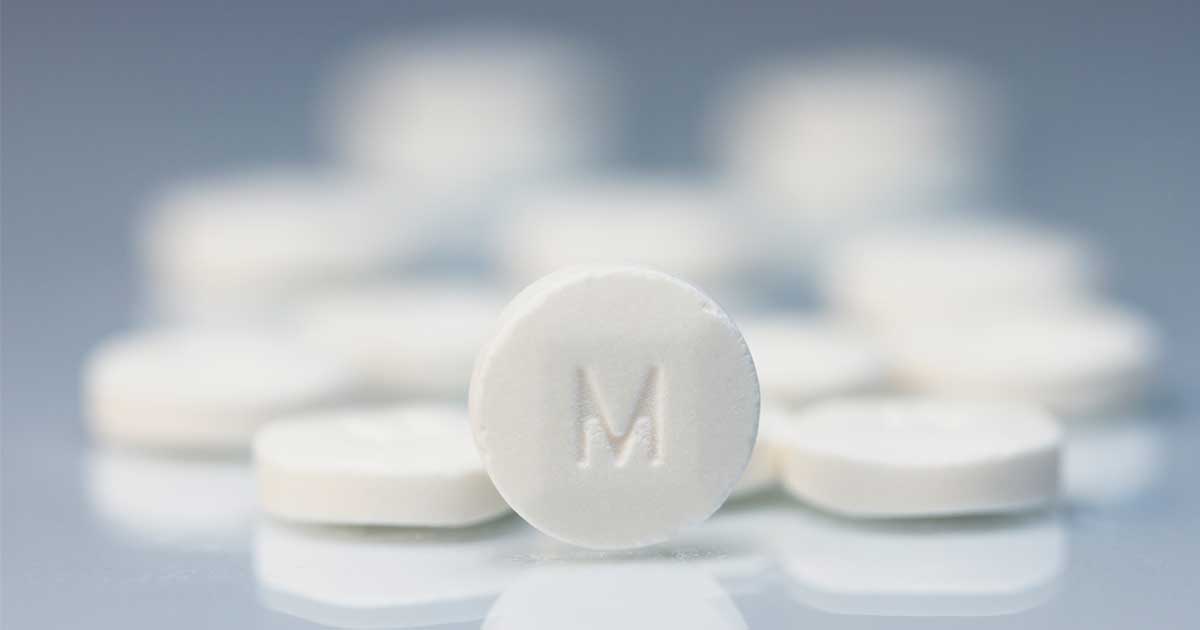 Can ADHD Be Treated Without Medication?

Attention deficit/hyperactivity disorder (ADHD) is a neurobehavioral disorder that affects the way a person’s brain processes information and influences behavior. People with ADHD experience persistent problems such as inattentiveness, impulsivity and hyperactivity. Symptoms start during early childhood and continue into adulthood.

Awareness surrounding ADHD has improved vastly since I was first diagnosed as a child in the mid-90s. And in the past decade, physicians have been more likely to prescribe medication to children, adolescents and adults diagnosed with ADHD as part of a standard treatment plan.

Medications are the top treatment for ADHD and are considered effective treatment for 80% of children diagnosed with the disorder. The U.S Food and Drug Admiration (FDA) has approved two types of medications (stimulants and non-stimulants) to help reduce the symptoms of ADHD and improve functioning in children. The medications currently on the market have been tested for safety and effectiveness in clinical trials of children six and older.

Stimulant medications for ADHD, such as dexamphetamine and methylphenidate, are the most prescribed medication for treating ADHD. These drugs work on the neurotransmitters that release the chemical dopamine which affects motivation, attention and movement.

The FDA has also approved three non-stimulants to treat the symptoms of ADHD, including Strattera, Intuniv and Kapvay. Nonstimulants for ADHD do not work as quickly but last longer, with their effects lasting up to 24 hours.

The American Academy of Paediatrics recommends that children under the age of six use behavior management as treatment for ADHD. For children aged six and older, the recommendation is behavior therapy combined with medication.

Discuss the options with your doctor so you can figure out which type of medication, if any, is right for you or your child. You will also need to work out the right dosage and schedule. It can take some time before you discover which combination works best for you.

The biggest concern surrounding medication is that the drugs prescribed for ADHD are powerful substances which are being recommended for very young children.

A recent 2016 Australian study noted patterns of overdiagnosis and over-prescription for ADHD. The study also found increased rates of prescribing psychoactive medication being associated with greater rates of misuse, which has been compared with opioid addiction.

Some critics of medication as primary treatment for ADHD are sceptical of the capitalist motives of the American medical industry which promotes the use of pharmaceutical drugs. There are also significant side effects both physically and psychologically in some medicated people. Side effects of medication for ADHD include:

Stimulants like Ritalin, Adderall and Dexedrine have also been linked to heart problems and addiction.

Additionally, there are concerns surrounding the long-term effects of stimulant medication on the developing brain. Some parents have also reported that their children experienced low grade depression while they were medicated, and they no longer seemed to be “themselves.”

While most of the concerns surround stimulant medication, nonstimulants like Strattera also have very serious side effects. Strattera can cause liver problems and suicidal thoughts.
Some parents and individuals are concerned about the possible side effects of the medication option. There are other options which can be explored; ADHD does not always have to be treated with medication.

You May Also Like:How Meditation Can Help Ease the Symptoms of ADHD
Related Search Topics:

Except for the first few months after I was first diagnosed with ADHD during early childhood, I have never been medicated. Despite this, I have been able to live a normal life without using medication as a treatment for ADHD. Instead, like many other people diagnosed with ADHD, I explored alternative treatments.

Children and adults with ADHD tend to do much better when there is clear structure and routine. People with ADHD also respond well to clearly defined and consistent systems of rewards and consequences.
Including physical activities into routine can be very effective. According to a recent study, physical activity decreased the severity of ADHD symptoms and improved cognitive functioning. Organized activities like sport, drama or dance encourage movement and improve focus. Better concentration can decrease symptoms of anxiety and depression too.

People with ADHD often have excessive negative thoughts due to years of living with criticism and frustration. A loop of inner critical thoughts is referred to the inner critic. Becoming aware of this stream of thoughts and learning to control them is the basis of cognitive behavioral therapy. Clinical research has shown cognitive behavioral therapy to be an effective treatment for ADHD, either as an adjunct to medication or as an alternative to medication.

Cognitive behavioral therapy is a goal directed therapeutic regimen with a focus on the interaction of thoughts, feelings and behaviors. The aim is to identify and challenge unhelpful thoughts and to learn practical self-help strategies to create positive self-talk. Treatment can occur one-on-one or in couples and groups. Cognitive behavioral therapy can improve time management, productivity and concentration.

Some evidence suggests that nutrition plays a significant role in the presence and severity of ADHD. Repeated studies show that a significant proportion of children with ADHD respond positively to an elimination diet removing some processed foods. Artificial ingredients and additives can make ADHD symptoms worse for some people. The most common offending foods are gluten, dairy, eggs, soy, corn and nuts. Eating healthy fresh food can make ADHD symptoms easier to manage.

Mindfulness meditation is another useful strategy to strengthen your ability to control and improve attention. It teaches how to observe oneself and to focus on something while bringing the wandering mind back into the moment once distracted. Meditation is believed to assist with ADHD as it thickens the prefrontal cortex and raises the brain’s dopamine levels. Studies have demonstrated that mindfulness meditation decreases anxiety and depression. Yoga has also been shown to have similar benefits.