A Guide to ADHD Medication Options 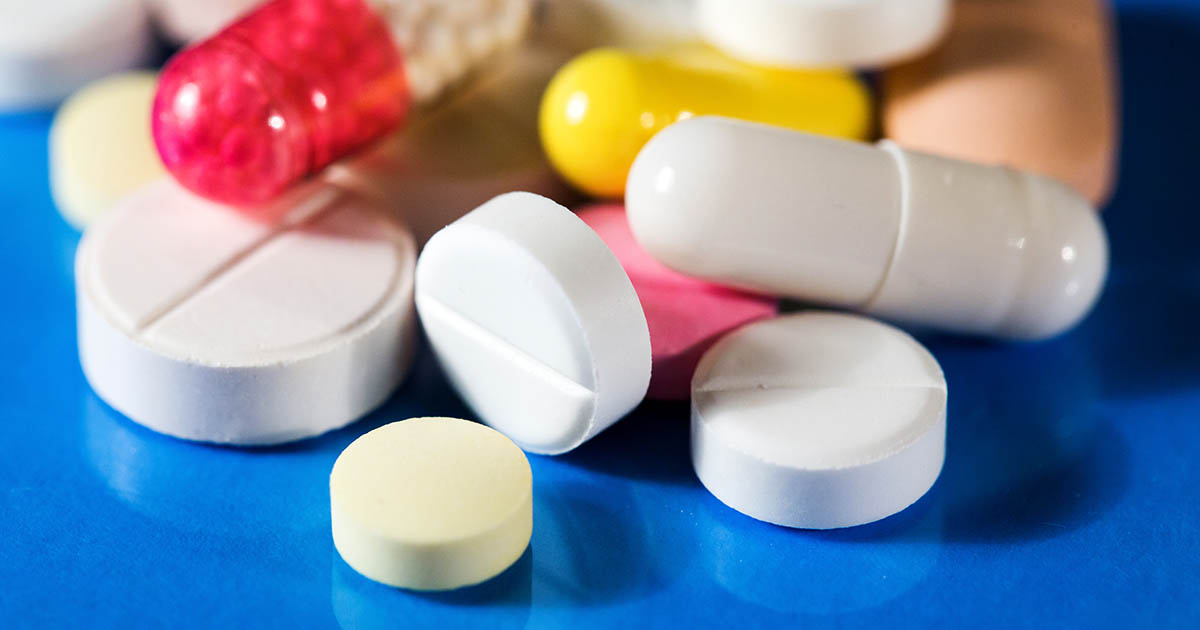 Your Complete Guide to ADHD Medication

If you've been recently diagnosed with attention deficit hyperactivity disorder (ADHD), or know someone who has been – you're most likely looking for ways to treat and manage ADHD symptoms with medication.

If you are considering putting someone you love, or even yourself, on ADHD medication, this guide covers everything you could ever want to know about ADHD medication.

In this article, you will find information on:

What Is ADHD Medication?

What Is ADHD Stimulant Medication?

For stimulant medication, there are 2 classes, methylphenidate, and amphetamine. (I’ll show you how to pronounce them in a moment.)

Your body will have a preference for one over the other, which you learn through trial and error testing.

Both classes of stimulants increase dopamine in the brain. Dopamine helps you control your actions and thinking in general. As a bonus, it also makes you feel happy.

As far as ingredients go, it’s the same as Methylphenidate but more addictive and popular as a street drug. Medications containing Amphetamine include:

Side Effects of Amphetamine and Methylphenidate

Reported common side effects of amphetamine and methylphenidate medication include:

While all types of medication carry risks, the rarer side effects of these type of medications may include addiction, heart attack, stroke, psychosis (i.e., hearing voices that aren’t there), and skin rashes.

Are There Any Long-Term Side Effects of ADHD Medication?

The long-term side effects of stimulant medications on developing brains are unknown.

Increased anxiety is a noteworthy side effect. According to CHADD, Up to 50 percent of adults with ADHD also have an anxiety disorder, and should not take stimulant medication unless they want their anxiety to get worse.

Countless studies, such as the MTA study, have proven stimulants are the most effective way to treat ADHD. But up to 30 percent of all ADHDers don’t see any improvement when taking stimulant medication.

When that’s the case, whatever specialist you see can prescribe a non-stimulant medication.

Next page: What are non-stimulant ADHD medications?