Risks and Benefits of Going off ADHD Medication 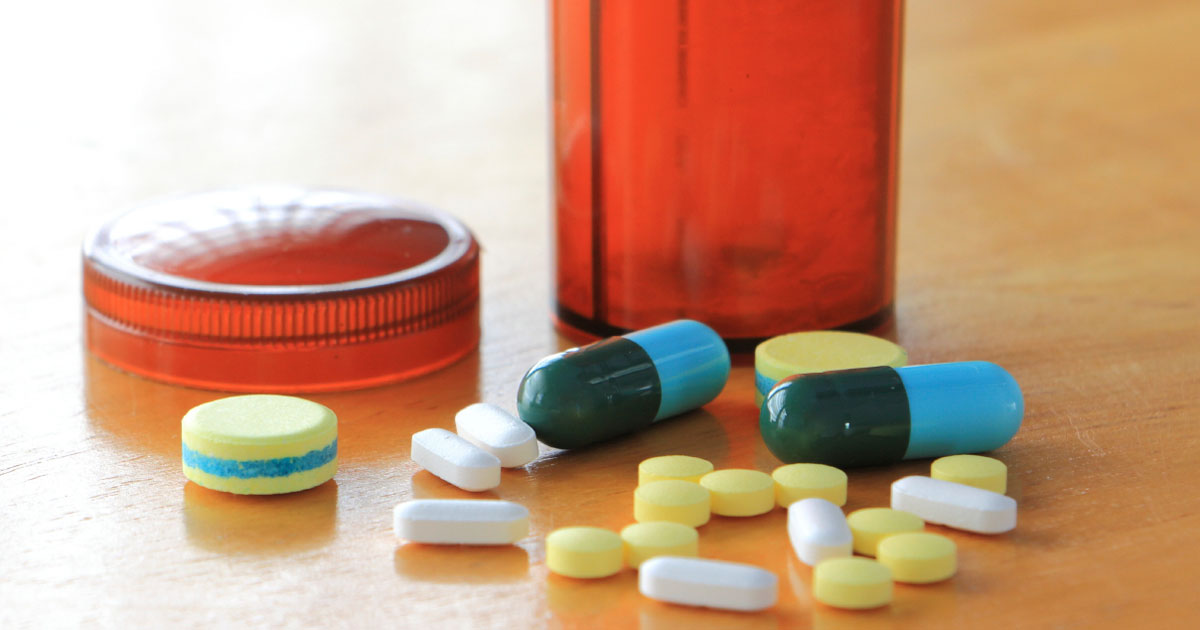 Should You Stop Taking ADHD Medication?

Medication can be a great help in treating the symptoms of attention deficit hyperactivity disorder (ADHD), but it has its flaws as well, which can make long-term treatment with medication difficult to maintain. You may have considered going off meds, or even gone so far as to try it. You might even have done it a few times. Some people do this without first consulting their doctor or therapist. Usually, symptoms of the disorder return in full force, and with them comes a desire to start taking the medication again.

If medication helps control symptoms, why stop in the first place? There are many reasons, all of them as unique as the person taking the medication. Generally speaking, they fall into a few basic categories.

One of the most common and relatable reasons people stop taking their ADHD medication is the adverse effects. These can cover a huge range of symptoms, including everything from racing heartbeat, to erectile dysfunction, to insomnia and fatigue, and can range from mild to unbearable.

When I've worked up to a higher dose of Ritalin in the past, I have the same constant lightheaded, nauseated, jittery feeling I get when I drink too much coffee on an empty stomach. It's not much fun, and can really impair my ability to focus and function, which is what the Ritalin was supposed to improve in the first place.

Stimulant medications like methylphenidate (Ritalin) can be of great help in treating ADHD and are generally the preferred course of therapy. However, stimulants have their flaws that can make long-term treatment with the drug difficult.

Namely, the need to regularly increase dosage until the maximum level is reached, followed by subsequently stopping usage for a period, can make management of symptoms difficult.

You May Also Like:Ask Your Doctor About These New ADHD Medications
Related Search Topics (Ads):

The Internet is an amazing tool when it comes to learning more about your disorder and its management. But let's face it, not everything you read online is true.

Googling phrases like 'Ritalin causes cancer,' for example, will bring up countless references to a study which found a startling increase in certain cell mutations over a three-month period; what you will not find links to, however, are the more recent articles pointing out that these measurements were a fluke and the study was shown to be invalid.

There are even more blogs and sites with purely bogus claims that ADHD medications cause everything from cancer to diabetes, and countless people have stopped taking medication because of such rumors.

Next page: making the choice to go off medication 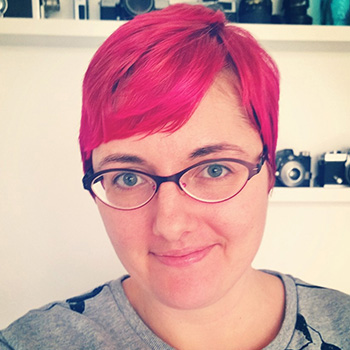 Kiki Woodham
Kiki is an American artist, writer, and ADHD superhero living in the Netherlands with her partner, their two kids, and a very disagreeable cat. She loves knitting, postapocalyptic shooter games, and Hayao Miyazaki films. Visit Kiki's blog to see a selection of her work and read her sporadic blog posts. See all of Kiki's articles
More Articles by Kiki
Print This