Spreading the Word About Adult ADHD 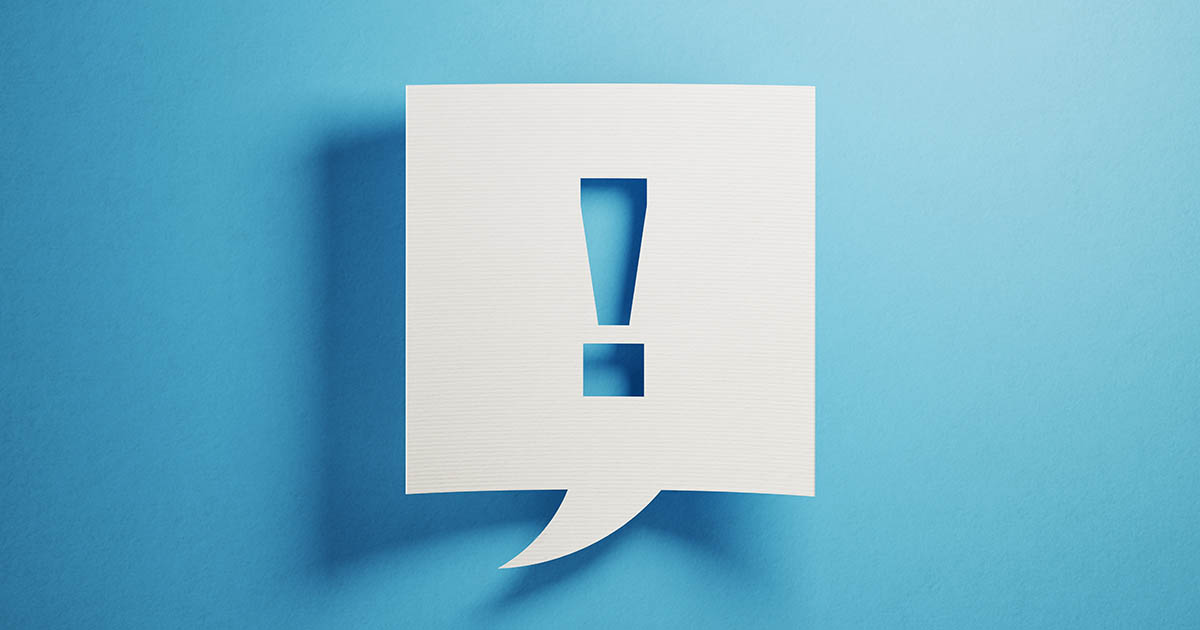 So you have received a diagnosis of ADHD. You are not what people expect at all; they hear ADHD and their first thought is of a hyperactive child, but you are an adult.

I was recently diagnosed at the age of 43. My problems were not actually visible, my struggles were very much of the internal kind. So how do you help people to "see" and understand something that is almost entirely "invisible" to the naked eye?

ADHD is one of those conditions people think they have heard of. For the most part most people feel they know a great deal about the problems an ADHD sufferer may have; unfortunately, as is common with other conditions of mental health like depression, the gap between the reality of the condition and what the media choose to focus on are a million miles apart.

The Misconceptions About ADHD

I was sitting in a café with my husband about three months after I was diagnosed with ADHD. As I am an author, I always tend to be a bit of a people watcher. I also like to listen in to interesting snippets of other peoples conversations. Many a work of fiction I have written has started from something I have overheard in a café, on a train, or in a hushed conversation in a library.

On this occasion, there was no need for quiet listening. We were sat in a comfy corner of a coffee house with very squishy sofas, when two men came and sat at the table next to us. It was one of those weird moments where the thing that happens next is just too closely linked to your own life and you find yourself wondering how in the world you came to find yourself in this location, at this exact point in time to hear this particular conversation.

One of the men launched into what, on overhearing it, sounded like a college lecture. The other man made no attempt to make the conversation a two-way one. The first man was telling the other guy how he feels ADHD is just an excuse for badly behaved and hyperactive children to get away with not behaving how they should in school.

He then listed all of  "what he reckoned" he knew of the condition:

Now there is an interesting point to be made here – before my diagnosis and prior to my treatment with Concerta XL, there is no way on this earth I would have been able to sit there and quietly listen to this man and his opinions. I would have been compelled to speak (probably inappropriately, as he is entitled to his own opinion, even if I know he has it all wrong!).

I think this was a turning point in my husband's view of ADHD. I mentioned to him quietly what I was overhearing. I think he fully expected to see my old reaction to this kind of situation begin to unfold. He was totally taken aback when I could take a mental 10 seconds to not react and then just carry on listening.

This was a real epiphany for him. His wife of 20 years who usually bailed in first and asked questions later, who butted into other people's conversations, who always talked too much, was just sitting there quietly and taking it in and not exploding. It was a real demonstration to him that my ADHD diagnosis must have been right.

It can be hard for family and friends who have seen you in a certain way for the whole of your life. They have never had a view inside your head. They have no knowledge of internal battles you are fighting for self-confidence, constant mental activity and restlessness. To try and keep hold of a temper that seems to trigger and flare from nothing; what it is like to try to manage hypersensitivity and ADHD. My constant need to be eating or thinking about food. All these things have become diminished with my medication and I am so much more in control of my emotions and emotional responses.

I am of course describing my own symptoms here and I realize the symptoms of ADHD are far more diverse. That is where it becomes difficult to raise ADHD adult awareness. If, for example, you break a bone, the cast is visible, people can see it – it is tangible, but when you try to broach the topic of mental health, people often feel very awkward and do not know what to say.

I have had people laugh out loud when I have told them of my diagnosis – even people who have known me for a long time and I thought would know me better. I have certainly found out who my real friends are.

I do firmly believe the only way to raise adult ADHD awareness is to talk about it openly. At first I did not want to tell anyone apart from my husband and children. But it was very short lived as I realized this was ridiculous. I am short-sighted, I wear glasses – would I walk around blind to avoid showing people that I needed glasses? Of course I would not. So, why hide the fact that I had finally got to the bottom of so many problems I had always had, most of which had been incorrectly put down to depression for years.

As I felt more "normal" I started to experiment with telling people. Now I am not talking about some bold announcement. I just did not hide it. If something came up in conversation that allowed it to be brought up, I jumped in and explained. It is hard for people to dismiss or misjudge a condition when a person who lives with it and can explain it in real terms is standing in front of them.

I have done a lot of reading. One book recommended to me by a health professional is "Taking Charge of Adult ADHD" by Russell A. Barkley. I found this really useful, not only to understand myself, but also for family and friends to read.

It is really good at describing situations and symptoms of ADHD, and has lists and exercises that help you to see if you are symptomatic and in what situations. It really helped me to feel happier about my diagnosis and to see it as being a physical part of who I am, rather than something that was happening to me. It helped me to take ownership.

So I am well on the way to feeling confident about telling people what ADHD means in my life. It is a slow process though. I am lucky enough to have great support and resources where I live. I have been able to attend groups with other newly diagnosed ADHD adults.

A team of professionals did try to raise adult ADHD awareness in our local city center recently by having a stall and giving out leaflets. I would love to say I was ready to go and stand in a public place and "out" myself as an adult with ADHD. But just for now that's one step too far. 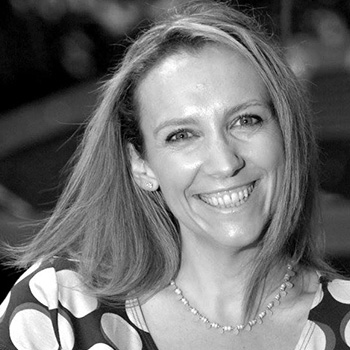 Heidi Howarth
Heidi was diagnosed with adult ADHD at the age of 43. She writes picture books for children, which her husband illustrates. She is currently working on book in the science fiction/fantasy genre for young adults.
Resources
Print This