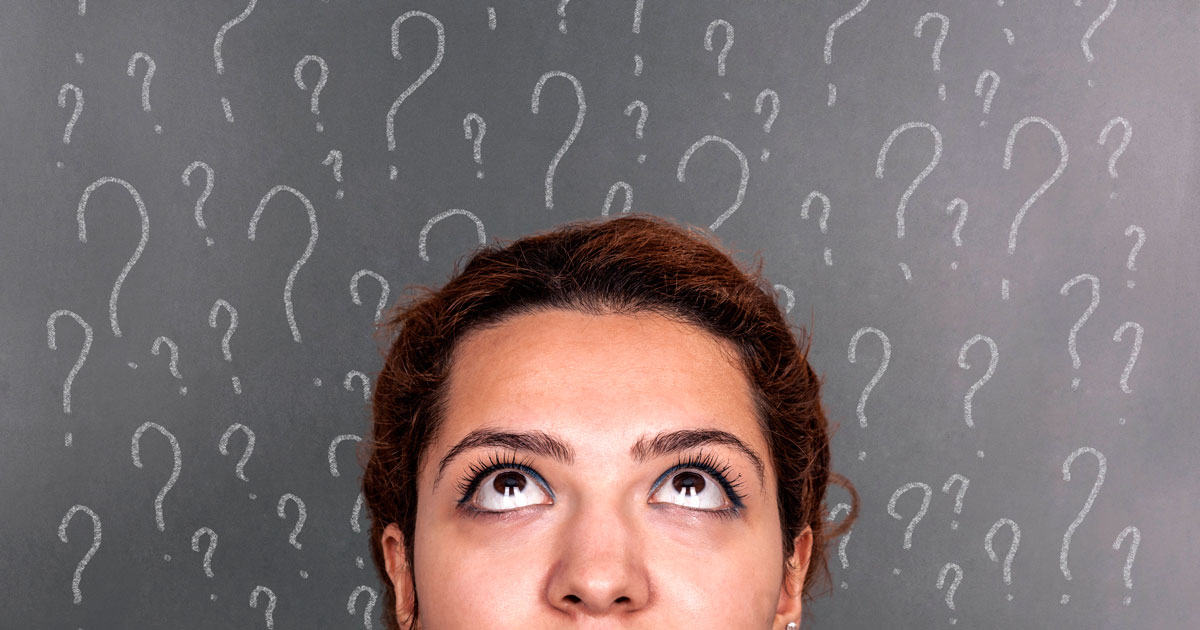 Next page: Christine shares her experience with helping others understand ADHD. 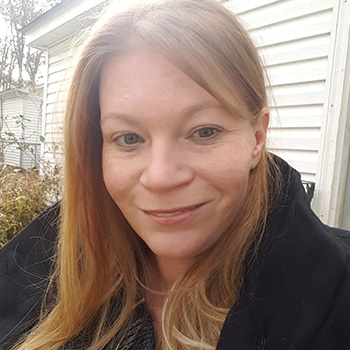