How is Maladaptive Daydreaming Linked to ADHD? 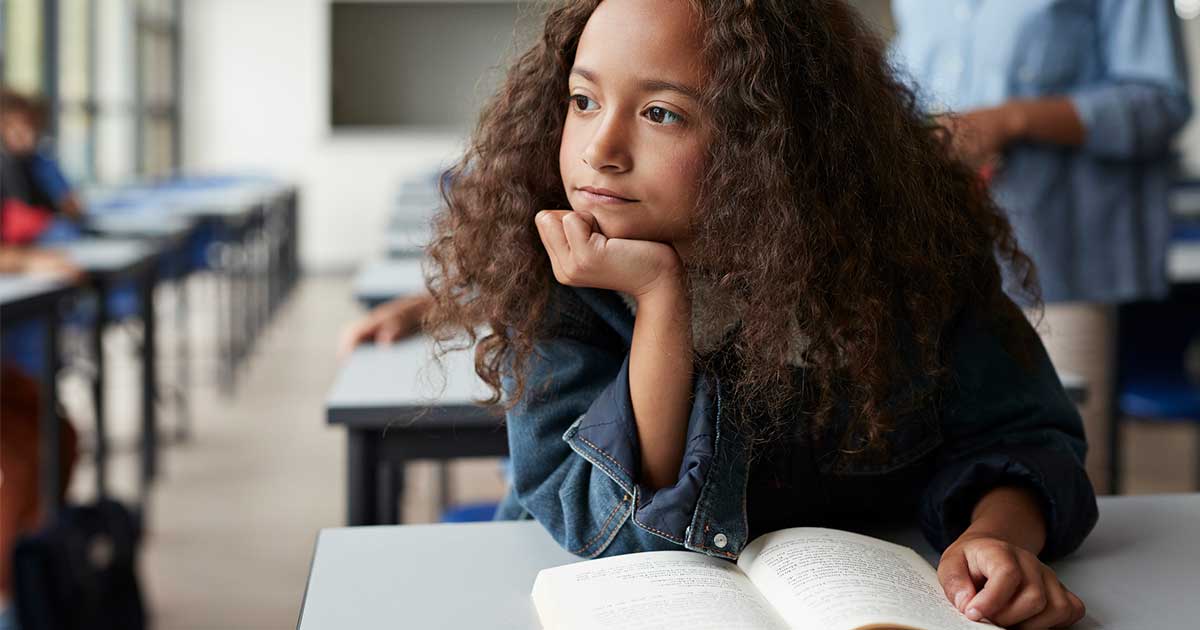 Daydreams are the most common form of altered consciousness. Consciousness refers to our level of awareness of what is going on around us; it is our level of alertness. Levels of consciousness change throughout the day. During a daydream, our minds imagine stories or scenarios that might be impossible in real life. Daydreaming can be described as thoughts of the imagination that serve as a distraction from the present and reality, instead offering unlimited possibilities.

Everybody drifts off into a daydream from time to time, but for people with attention deficit hyperactivity disorder (ADHD) constant daydreaming can be a problem. For people without ADHD, it is quite easy for them to snap themselves out of a daydream, however, when you have ADHD, daydreaming is intensified, and it is difficult for the brain to self-regulate. Self-regulation is the brain’s ability to move itself from one task to another.

People without ADHD who are prone to daydreaming can start and stop tasks quite easily, shifting their focus quickly back to a higher priority. For people living with ADHD, this ability to self-regulate is impaired and it can be difficult shutting it off.

People with ADHD tend to hyperfocus while daydreaming. A person with ADHD who is intensively daydreaming might not hear if their name is called out; a person may even have to stand right in front of the person to get their attention. This impacts our day to day functioning and creates problems in relationships, academics or in the workplace.

What is Maladaptive Daydreaming?

Maladaptive daydreaming was identified as a psychiatric condition by Professor Eliezer Somer. The condition causes intense daydreaming that distracts a person from their real life. The term maladaptive refers to something that is not aligned or adjusted with respect to its environment. In the context of daydreaming, it refers to the extreme extent of daydreaming that not only continues for long extended periods of times lasting hours, but also disrupts everyday living. These daydreams may be triggered by real-life events, such as topics of conversation, physical experiences, or sensory stimuli, such as noises or smells.

Somer believed that maladaptive daydreaming is a subconscious act that can manifest as a defense mechanism against distressing thoughts and memories. Daydreaming may provide a respite from anxiety, as it provides an escape route for suffers of troubling obsessive thoughts.

You May Also Like:5 Signs of ADHD in Girls and Recommended Solutions
Related Search Topics:

Children with ADHD can find themselves frequently daydreaming in school because it requires them to engage in repetitive tasks that require a certain amount of focus. Children diagnosed with ADHD have problems maintaining their concertation in those situations, and they often completely and unintentionally escape into a dreamland to block reality. As a result of not being mentally present, they often find themselves getting in trouble and earning poor grades due to this constant distraction.

Zoning Out in Class

I have experienced maladaptive daydreaming as an inattentive symptom of ADHD all my life. My biggest trigger for drifting away in a daydream is usually boredom. In high school I used to regularly zone out of classes I was not interested in. This was usually math class, and while I accepted that I was required to be physically present in class, my mind would simply go somewhere else. During this time, I was obsessed with the animated "X-Men" series that was popular in the 1990s. Instead of focusing on fractions or algebra, I would drift off into fantasies involving mutants battling sentinels. Even when faced with the possibility of failing the subject, I was simply unable to snap out of my daydreams and pay attention to what the teacher was saying. The problem has persisted into adulthood. There are many moments when I find myself drifting off into my own world.

Daydreaming can also have the benefit of inspiring creative ideas, which can be channeled into something productive. In my case, it is usually through my writing. Many of my best ideas, especially in fiction, are often discovered through my daydreaming.

It also allows me to plan different ways I might be able to achieve my goals. It was during a daydream while I was watching some stand up on YouTube that I imagined and asked myself, "What if I could do that?" So, eventually, I decided to give it a shot. I entered a local comedy contest for newbies. After careful planning, I wrote my first five-minute set of comedy and practiced performing it. I made it through the first round and into the semi-finals. It was something different and daring for me, but it all started with a simple fantasy of wanting to be funny on stage.

Too much daydreaming has a negative impact on my life and has created difficulties for me before. Unless I am intensely focused on being present, I can easily zone out of conversations or tasks that require my attention.

Sometimes I will set aside some downtime for me to be distracted. Often, I will use an alarm to remind myself to shift my focus away from fantasy back to my writing, cleaning or any other jobs I need to complete. Discover which methods work best for you for controlling your daydreams when they start to intrude. If you are struggling, seek the assistance of a professional therapist.

Remember, experiencing excessive daydreaming alone isn’t enough for an ADHD diagnosis. If you think you may have ADHD, speak with your doctor who can discuss other symptoms and provide a diagnosis.