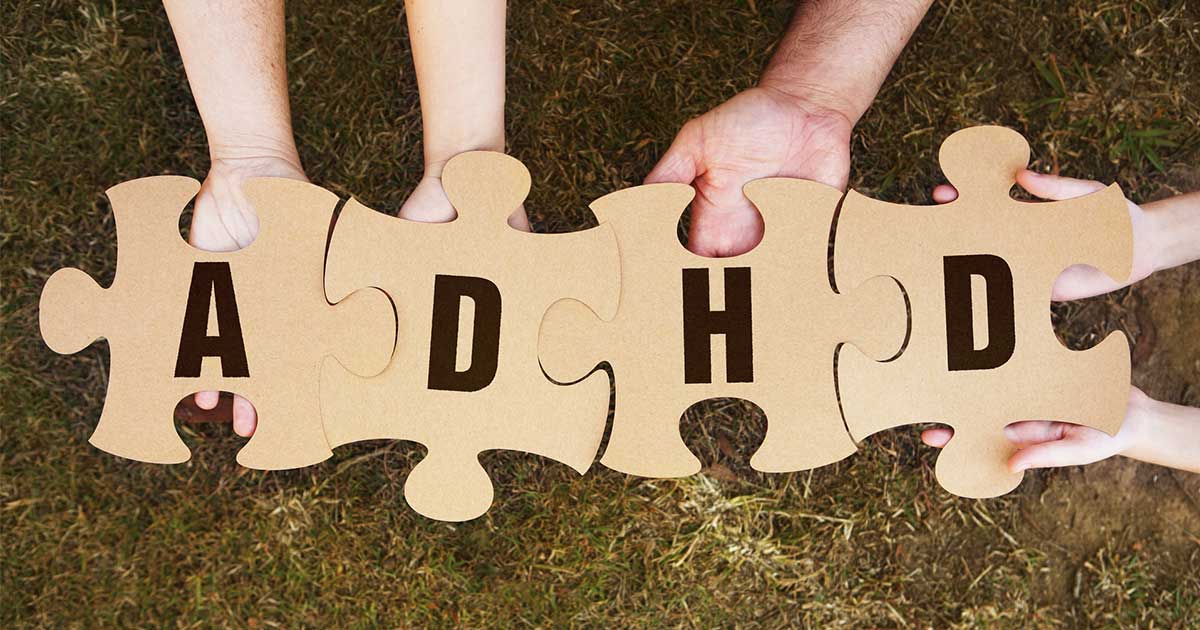 Why do some children and adults with attention deficit hyperactivity disorder (ADHD) seem so drawn to video games? People with ADHD are more likely to be gamers because video games reward short bursts of attention and they are made to hold a person’s attention, preventing the mind from wandering. Here we talk about different games for ADHD, as well as the benefits they provide.

Gaming and ADHD: What’s the Connection?

Video games allow players to master skills on their own terms and provide an escape from reality. People with ADHD are also more likely to become hyper-focused on a game as it provides constant stimulation and reward for progress. Engaging in a rewarding activity, such as gaming, releases dopamine; this is the same brain chemical that can lead to addiction with substances like alcohol or drugs. So, be aware if you or your child are spending too much time on the activity.

According to Psychology Today, some simple video games may improve concentration for people with ADHD.

Tetris is a classic puzzle game first created by Russian software engineer Alexey Pajitnov in 1984, which has since been published by several different companies. Tetris is a simple game that requires players to organize blocks of different shapes as they fall to the bottom of the screen. The aim of the game is to arrange and organize the blocks into solid lines to get them to disappear. The game speeds up at regular intervals, which requires players to have increasingly faster reaction times.

Gamers with ADHD, including myself, have found Tetris and similar games to increase our attention span because it requires us to pay close attention; for people with ADHD, this can be exceedingly difficult to achieve.

What Types of Video Games Are There?

Aside from simple puzzle games like Tetris, there are many different sub-genres of video games:

Video games can cater to everyone, so parents should ensure that a game is suitable for their child, as some games may contain violent or sexual content. Ratings categories range from E (everyone) to AV (adults 18 years or older).

There are some benefits besides entertainment for gamers with ADHD. Video games can assist in building upon important skills:

You May Also Like:Meditation for a Restless ADHD Mind
Related Search Topics (Ads):

One study has shown that shooter games especially can enhance spatial skills. In fact, one meta-analysis concluded that regularly playing shooter games enhanced these skills as much as high school and university level courses specifically designed for that purpose. Having strong spatial skills is also linked positively to predicting achievement and attainment in science, technology, engineering and mathematics.

However, it should be noted that not all shooter games are violent. The popular multiplayer game Fortnight may involve hunting down other players until only one remains, but it is notable that the game features no violence or bloodshed. Online games involving other players also allow gamers to develop teamwork skills and to forge positive online relationships with others.

Recently, a video game was released that has been approved by the U.S Food and Drug Admiration (FDA) as a long-term treatment for ADHD. Akili Labs describes itself as a gaming company that combines science and entertainment to create a fun and effective learning experience for children. Their latest game is called EndeavorRx and aims to improve attentive functions in younger children aged 8 to 12 years old, with primarily inattentive type or combined type ADHD.

EndeavorRx is an action video game that requires players to select a character and explore different realms while dodging obstacles and collecting targets to gain access to new dimensions and accept awards. The idea is to encourage children to pay more attention and follow the rules through targeting certain neurological systems in the brain.

The game activates parts of the brain that control attention function and implements algorithms believed to have long-term effects. The game becomes increasingly more difficult, challenging players to continue to improve their performance.

According to Elysa Marco, a cognitive and behavioural child neurologist and clinical executive for neurodevelopment medicine at Crotica healthcare, “For children living with ADHD, improving their ability to focus and resist distraction is critical to their daily functioning and performance in school. Unlike traditional ADHD medications, EndeavorRx is designed to specially target inattention”.

The FDA reviewed data from multiple studies conducted in more than 600 children. The results recently published in The Lancet Digital Health Journal evaluated whether participants demonstrated improvements in attention function as measured by the Test of Variables of Attention.

It is a computerized test cleared by the FDA to evaluate the effects of interventions in ADHD. Academic performance measures and other assessment tools were also used. Statistically significant improvements were found from baseline to after four weeks of treatment in both children who were already on stimulant medication and children without medication. No serious adverse effects were found to be associated with EndeavorRx in any of the studies to date, but participants (9.3%) did report experiencing frustration, headaches, dizziness, nausea, or emotional reactions from playing the game.

EndeavorRx and other video games offer a non-drug option for improving symptoms associated with ADHD, especially in children, and we can expect it is only the start of a growing field of digital therapy aimed at treating ADHD. While research towards this type of treatment for ADHD is still in its infancy, it does show promise as a variable alternative to medication for ADHD.