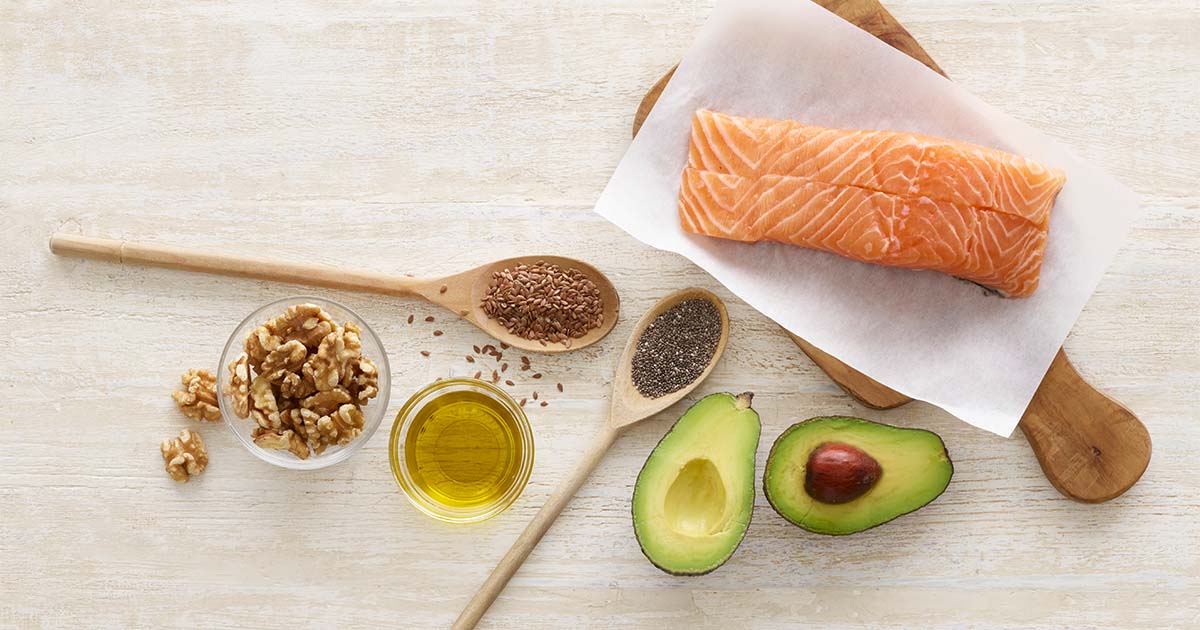 There is still further research to be conducted when discussing the relationship between food and attention deficit hyperactivity disorder (ADHD). However, there is general agreement among doctors, psychologists, pediatricians, researchers and clinical social workers that there may be some foods that trigger ADHD symptoms.

In this article, we look at different foods that trigger ADHD and how you can maintain a healthy diet in order to help manage symptoms.

Types of Food That May Reduce ADHD Symptoms

Certain foods are known to keep a person’s energy and blood sugar levels stable, which can improve concentration, therefore being beneficial for people with ADHD. Types of food that should be included in your diet include foods that are high in protein. Protein plays a key role in producing brain chemicals called neurotransmitters. Protein-rich foods can include meat and poultry products, such as eggs, nuts, fish, shellfish, beans and lentils.

Foods that contain omega 3 fatty acids should also be included, as they play a vital role in heart and brain health. There is also some research that suggests consuming more omega 3s may help improve some ADHD symptoms. Foods that include omega 3 fatty acids are walnuts, chia seeds, flax seeds and fatty fish, such as salmon and tuna.

An elimination diet is based on the theory that certain foods, drinks, or additives trigger classic symptoms of ADHD, including hyperactivity, inattention, impulsivity, or destructivity. The idea is that by eliminating these triggering foods these symptoms will be reduced.

To follow an elimination diet, you would select a food or ingredient that you think might be making your ADHD symptoms worse. Then, you avoid eating anything with that in it. If the symptoms improve, you should continue avoiding that food.

Historically (and controversially), Dr. Benjamin Feingold was the first person to promote the idea that certain food items might be responsible for causing or increasing symptoms of ADHD and other medical conditions.

Feingold developed a special diet which is described in his 1974 book, “Why Your Child is Hyperactive”. The Feingold method diet involves eliminating artificial food colors, flavorings, sweeteners and preservatives. Foods containing salicylate, which is a naturally occurring substance found in certain red foods, such as apples, cranberries and tomatoes, are also removed from the diet at the start but are reintroduced at a later date to test for tolerance.

Feingold’s theory has received tremendous media attention and is sometimes still used as an alternative form of treatment for ADHD. However, many other experts have argued that the diet is unsupported by science.

In 1980 the Nutrition Foundation strongly rejected Feingold’s hypothesis. It was concluded that the additives used by the food industry were safe to use and did not increase symptoms of ADHD.
However, it should be noted that the Nutrition Foundation was established and founded by several food industry giants including Coca-Cola, so they would have a conflict of interest regarding Feingold’s theory.

A 2007 study was published in Lancet in by the U.K.’s Food Standards Agency, which showed that the consumption of food containing dyes could increase hyperactive behavior in children.

In the study the children were 3, 8 and 9 years of age. They were given three different types of beverages to drink. Then, their behavior was evaluated by teachers and parents.

The researchers found that hyperactive behavior increased in the 8 and 9-year-old children with both the mixtures containing the artificial coloring additives. For the 3-year-old children, hyperactivity increased with the first beverage but not necessarily the second beverage. It was concluded that the results showed there was an adverse effect on children’s behavior after the consumption of food dyes.

I was diagnosed with ADHD during the late 1980s when Feingold’s theory was still extremely popular in western countries. As a result, I was placed on an elimination diet for almost a year as my parents, along with the doctor I was seeing at the time, considered it a safer option compared to medication.

I was about 8 years old and suddenly had my diet severely restricted. I was not allowed to eat anything considered artificial and my diet was especially strict, as it also included naturally occurring red and purple foods, such as tomatoes and beetroot.

Slowly, certain foods were reintroduced into my diet to see if it increased the symptoms. My parents and the doctor did notice that avoiding certain types of artificial additives did appear to slightly improve my behavior. This was especially true for certain foods that contained blue or red artificial food dye, such as red soda or cordial.

However, the diet itself did have some negative impacts on my life. It affected me socially, as I suddenly was not allowed most of the food my peers and family were eating. I could no longer eat any food the school canteen sold or eat most of the food served at restaurants.

Attending birthday parties of school friends was especially challenging and I usually found it easier to just avoid most food unless it was prepared at home. I was on the Feingold’s diet for about a year before my parents decided to focus more on overall healthy eating.

While there may have been some improvements, it is difficult to know if it was from avoiding the food additives, or if it is just as likely decreasing any child’s sugar intake.

Diet is not thought to be the cause or reason for ADHD, but there is some evidence that it may play a factor in, reducing or exacerbating symptoms.

A balanced diet is recommended to assist in improving the severity of ADHD, which also includes plenty of exercise to burn off additional energy. If parents or adults do notice that certain foods including artificial coloring, perseverates and additives increase the symptoms of ADHD, they should try keeping a food diary to monitor these changes.

Always be sure to consult with a doctor or a dietitian about possible dietary triggers, and to help you decide if you should try avoiding certain types of food.