Hyperfocus: Your Not So Secret ADHD Super Power 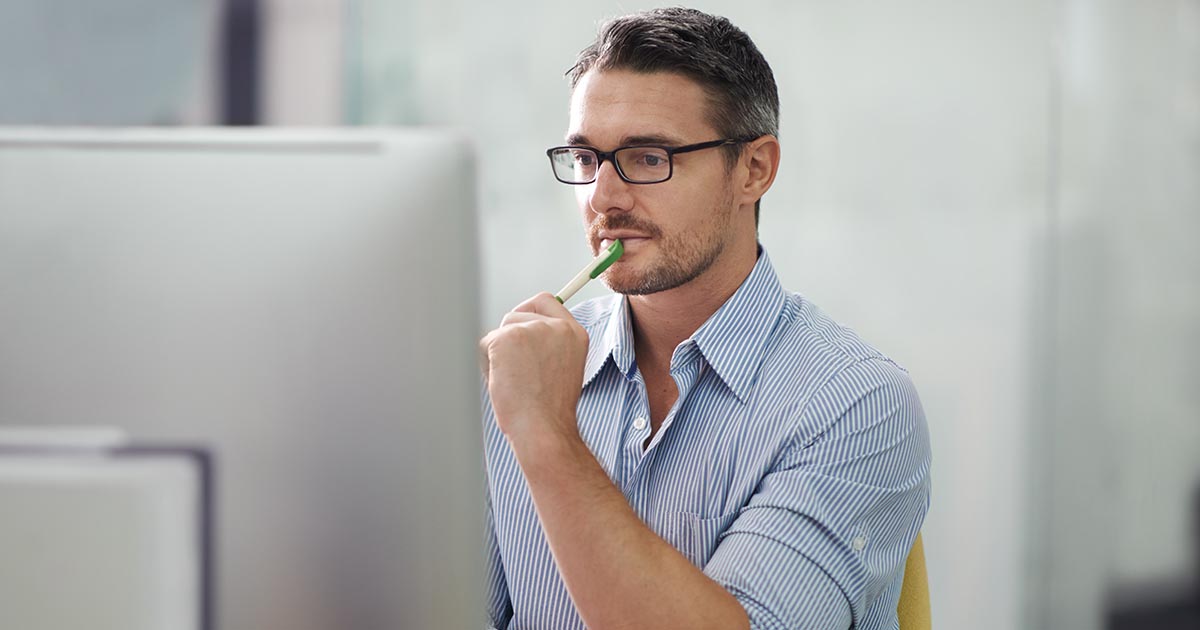 You would think with ADHD it'd be hard for you to focus on things you need to get done. But no! It's the other way around. (Sort of.) Have you ever been so focused while doing something that you forgot about everything except what you were doing?

Have you ever focused so hard while doing something that you forgot about everything except what you were doing?

This article will explain everything you need to know about hyperfocus, including the pros and cons of hyperfocusing and how to use hyperfocus to your advantage.

What you're doing is hyperfocusing, and it's something people with ADHD do more than people who don't have ADHD.

Why Do People With ADHD Hyperfocus More Often Than Those Who Don't Have ADHD?

Get ready for a quick psychology lesson involving dopamine and executive function.

Here's The Catch: Dopamine Plays a Big Role in Your Executive Function

When a person lacks dopamine, their executive function won’t work properly. Just like a train without a power source. (No more train metaphors I promise.)

Now, look at yourself. You're an adult. You may have a hard time focusing on work, or doing whatever. But when you start doing something you enjoy, whether it’s reading, shopping, or pursuing your interests, you have no problems focusing your attention.

The reason you are able to focus on doing what you enjoy versus what you don’t is because when you’re doing things you enjoy your brain produces lots of dopamine.

None of the things you do would be enjoyable without dopamine. When you do something you think is boring, your brain won’t produce much dopamine. This creates a “deficit” which prevents you from paying attention.

Now we can finally get to the pros and cons of hyperfocusing.

For starters, being able to hyperfocus means you can get things done no matter how you feeling. While hyperfocusing you forget about eating, sleeping and using the bathroom.

Say you hyperfocus while doing something at work. Your work will get done faster and be of a higher quality because you are putting so much of yourself into it.

The bad news is you can’t exactly hyperfocus anytime you please. The good news is if you start writing down the activities causing you to become hyperfocused you can better understand how to trigger, avoid, or control hyperfocus.

You May Also Like:Recognizing and Overcoming the Symptoms of Fatigue With ADHD
Related Search Topics (Ads):

The problem is you can enter a state of hyperfocus happen anytime, anywhere. If you take your kids to the park and then start hyperfocusing while doing some online shopping, you would most likely forget about your kids. Who knows what could happen in a situation like that.

Likewise, if you hyperfocusing on the job and spend an hour or two trying to fix a stapler, you would have a hard time explaining what happened to your boss.

Hyperfocus can cause you to forget about your family, your job and yourself at any moment, which is something you probably can’t afford to do 99 percent of the time. This brings us to our next point.

Next page: who benefits the most from hyperfocusing? And how to use ADHD hyperfocus to your advantage.

Alexander Beiga
Alex is a copywriter from Huntsville Alabama with ADHD. He likes writing articles for the NewLifeOutlook community because he gets to educate himself, as well as others, about the nature of ADHD so that they can live happier and healthier lives. See all of Alexander's articles
More Articles by Alexander
Print This