What You Should Know About Using Adderall to Treat ADHD 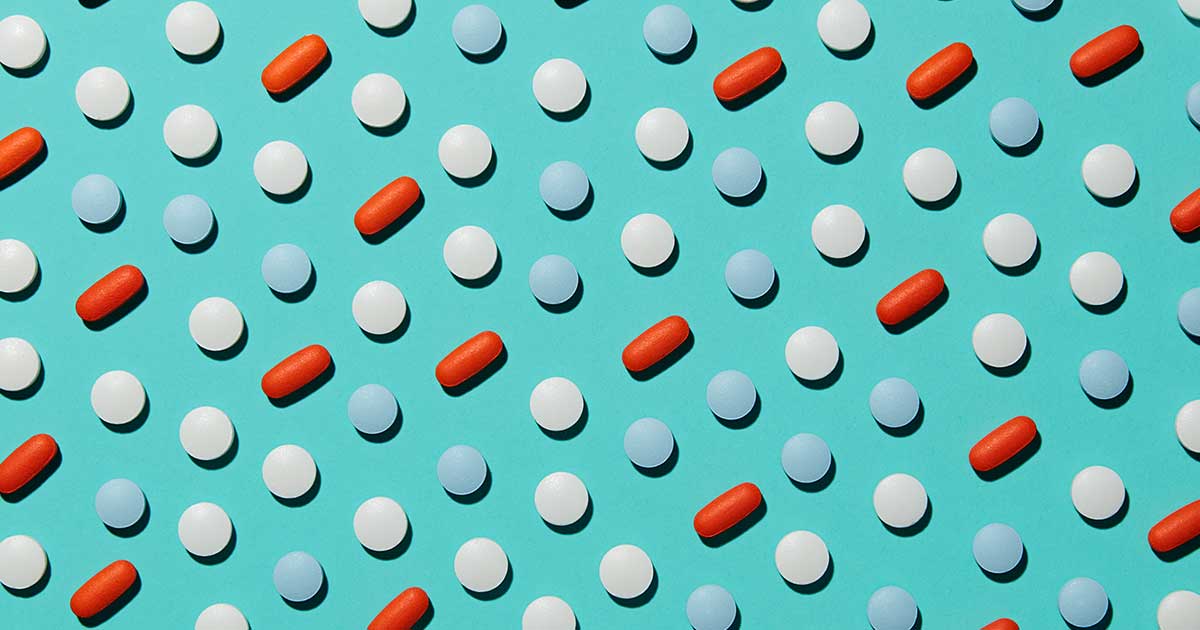 The Long Term Effects of Adderall for ADHD

Adderall contains a combination of amphetamine and dextroamphetamine, which are central nervous system stimulants. These stimulants affect chemicals in the brain that contribute to hyperactivity and impulse control.

This drug has been approved by the Food and Drug Administration (FDA) as a treatment option for attention deficit hyperactivity disorder (ADHD). People with ADHD have problems with their attention and impulse control. They also produce lower levels of dopamine.

Adderall helps restore dopamine to healthy levels and improves attention, and may also assist with organization of tasks and improve listening skills. But, are there long-term effects of Adderall for ADHD? Let's take a look.

What to Know About Adderall

Adderall has been approved by the FDA to treat narcolepsy, a sleeping disorder which causes people to experience sudden and uncontrollable episodes of falling asleep during the day.

Like other stimulant medication, it is given to children in smaller dosages at first before the dosage is slowly increased incrementally, as the body develops tolerance to it. Children over the age of 5 are given a dosage of 5 milligrams in the beginning. In general terms, the dosage of Adderall is usually about half that of another common medication, Ritalin (methylphenidate).

Adderall refers to the brand name of the medication which was introduced in 1996 by Shire Pharmaceuticals to compete with other ADHD medications. Other brand names include Adderall XR and Mydayis. The drug is considered a schedule II medication by the Drug Enforcement Administration. Schedule II medications have a known medical use but are known to also pose a higher risk of potential for addiction and abuse.

Adderall’s effects in the treatment of ADHD include a reduction of impulsivity and a notable improvement upon the user’s attention and focus. Adderall increases activity in the central nervous system by enhancing the amount of dopamine and norepinephrine (which is vital for fight or flight response) in the brain.

People with ADHD have an inactive prefrontal cortex which controls attention. This drug compensates for this deficit in the prefrontal cortex by increasing the activity of neurotransmitters in the brain, which then elevates levels of dopamine. This improves focus, attentiveness, enhances impulse control and promotes a calming effect. Because of this, it is often considered as a first-choice treatment option for ADHD.

What Are Possible Side Effects of Adderall?

Although Adderall is considered safe to take in its prescribed dosage, using it can lead to many side effects, both short and long term. Some of the most common side effects will usually recede or disappear with time, but others may be more pervasive and long-lasting.

Before prescribing Adderall, doctors will ensure that the patient does not exhibit any pre-existing heart abnormalities or other serious cardiovascular diagnoses in part due to evidence that prolonged usage of Adderall and other stimulants can negatively impact heart conditions. Adderall may also cause an increase in the patient’s blood pressure. People who already have high blood pressure should exercise caution when taking this drug.

The following side effects are not as severe but occur more frequently:

There are also more serious and rarer side effects that require medical attention:

Different drugs can also interact with Adderall, creating some serious and sometimes life-threatening side effects. For example, some antidepressants can interact with stimulants creating the possibility of an altered mental state leading to severe depression, including suicidal thoughts, tendencies or hallucinations.

Pros and Cons of Taking Adderall

It’s proven to have the ability to relieve chronic symptoms of ADHD by assisting in the release of dopamine. This leads to an improvement in the patient’s overall performance in school, the workplace and social life. The effects have also been found to be long-lasting throughout the day. Studies have shown that the drug can improve attention and focus, as well as reduce impulsive behaviors in 75% to 80% of children with ADHD.

The long-term effects of the stimulant have yet to be fully understood and no quantifiable research has been conclusive. There are some inherent risks, including an irregular heartbeat and high blood pressure. There is also a risk of addiction because it can create euphoric feelings of energy, strength and self-confidence; it can be a temping substance to abuse. This is particularly interesting because it is a prescription medicine that is often regarded as safer than other illicit drugs.

However, it is only considered safe when used exactly as prescribed and for specified medical purposes only. When used recreationally and in higher doses, it can lead to addiction.

Talk to Your Doctor

Parents of children with ADHD and adults with ADHD should discuss the long term effects of Adderall for ADHD with their doctor. It's important to understand the comparable benefits and the risks of taking Adderall in order to decide if the drug is a good option for treating their specific diagnosis.