Why ADHD Meltdowns Happen and How to Cope 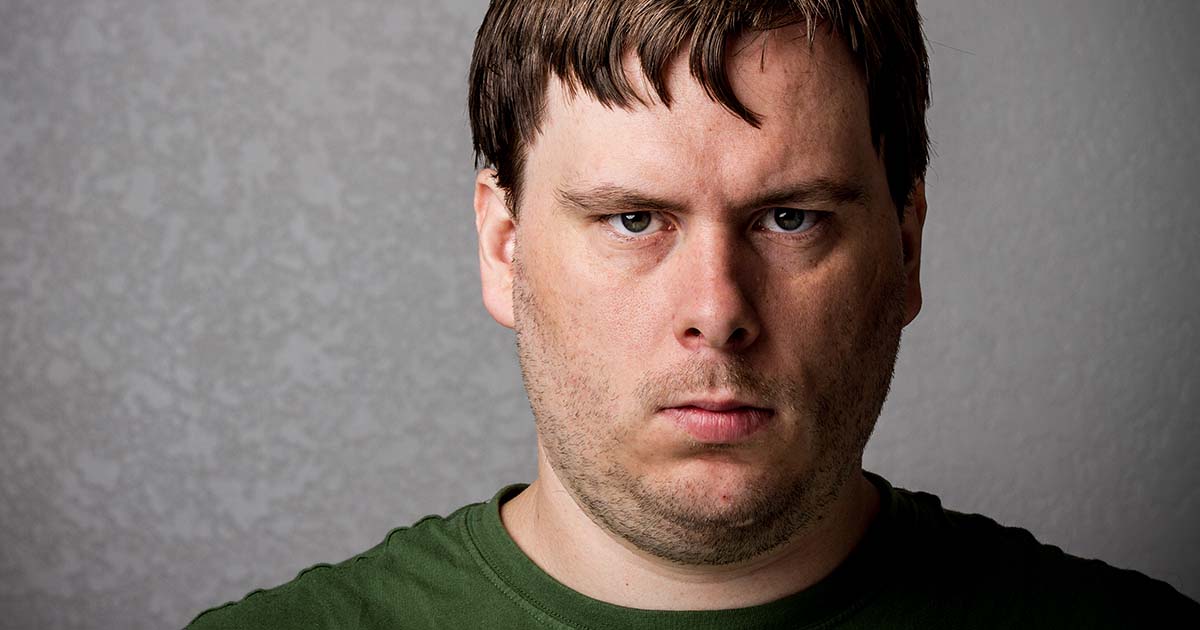 How to Manage ADHD Meltdowns and Tantrums

The world can be a frustrating place. It’s noisy, stressful, and demanding. Those things can be amplified if you have attention deficit hyperactivity disorder (ADHD) and managing emotions is difficult for you.

The building up of, and the eventual boiling over, of our extreme emotions, is what is known as ADHD meltdown.

According to a 2011 study by Craig B.H. Surman M.D., people with ADHD have trouble regulating emotions. This group of symptoms includes spontaneous bursts of anger, frustration, impatience, or excitability in response to ordinary everyday experiences.

Everyone can have difficulty regulating emotions, but for most people, this is more common during times of excess stress or strain. Those who have deficient emotional self-regulation cannot censor emotional reactions even during times of low stress.

And ADHD meltdown can be extreme anger, fits of crying, frustration, and/or complete shut- down. I don’t believe every person with ADHD will experience this in the same way, but we all do share some similarities.

When I get extremely overwhelmed, every noise seems amplified in my head. It becomes harder to sort the important from the unimportant. I zone out but also have difficulty tuning things out. Every person is irritating, and I feel like I’m going to crawl out of my own skin. My anxiety is heightened, and I need to be by myself to calm down my feelings. I am not prone to angry outbursts, but crying is a common response for me.

When my daughter was in middle school, angry outbursts were a part of every afternoon. After spending all day trying so hard to focus and fit in at school, homework could send her over the edge. There would be crying, pencils flying around the room, and often screaming.

As she got older, the outbursts dissipated. She experiences overwhelm entirely differently now. Noise and crowds can trigger her, and she is then agitated by everyone and everything. She will tend to lash out in annoyance during these times.

Some days when she has a hard time focusing at school or her classmates are noisy, and she can’t tune them out, her agitation levels will soar. She tries to restrain from responding in anger, but it isn’t always easy.

I had a friend a few years ago who was prone to angry outbursts. It seemed as if he was always angry. There was a permanent scowl on his face, and he would often scream at his spouse, hurling insults and cussing at her. He finally started working with a therapist and a doctor to manage his ADHD and anxiety when his angry meltdowns threatened his marriage.

A friend with a young ADHD child does her best to manage the tantrums that are common in her household. Her child will often have a meltdown when he gets too tired, or if there is a lot of stimulation, such as a party. He refuses to participate in class when he gets overwhelmed or when it takes him longer to arrive at an answer than his classmates. He often yells in anger and frustration.

You May Also Like:10 Positive Things About ADHD You Can Be Proud Of
Related Search Topics (Ads):

Why Do People With ADHD Have Meltdowns?

Children with ADHD have a hard time waiting. When they want or need something, they have a hard time controlling that need, as their desires are front and center. They also have not yet learned ways to calm themselves, or how to express emotions properly.

When children are frustrated or bored, overstimulated or angry, it is common for meltdowns and tantrums to ensue. This can be yelling, kicking, screaming, or complete shutdown and refusal to comply with any request.

When a person has ADHD, feelings often direct their behavior and thoughts without regard as to what the outcome will be. Children and adults can both experience anger as a first response, and after an intense, angry outburst the only thing a person can do is to try to clean up the aftermath.

Other than impulse control, another reason people with ADHD experience meltdowns is because ADHD is frustrating. It may sound simple, but ADHD is hard to live with, and it takes a considerable effort to concentrate on a daily basis, setting us up for exasperation.

It takes so much energy to live, work, and attend school that those energy levels are often depleted, resulting in frustrated and irrational responses.

Next page: ADHD and anger problems, how to manage ADHD meltdowns in adults and children and more.