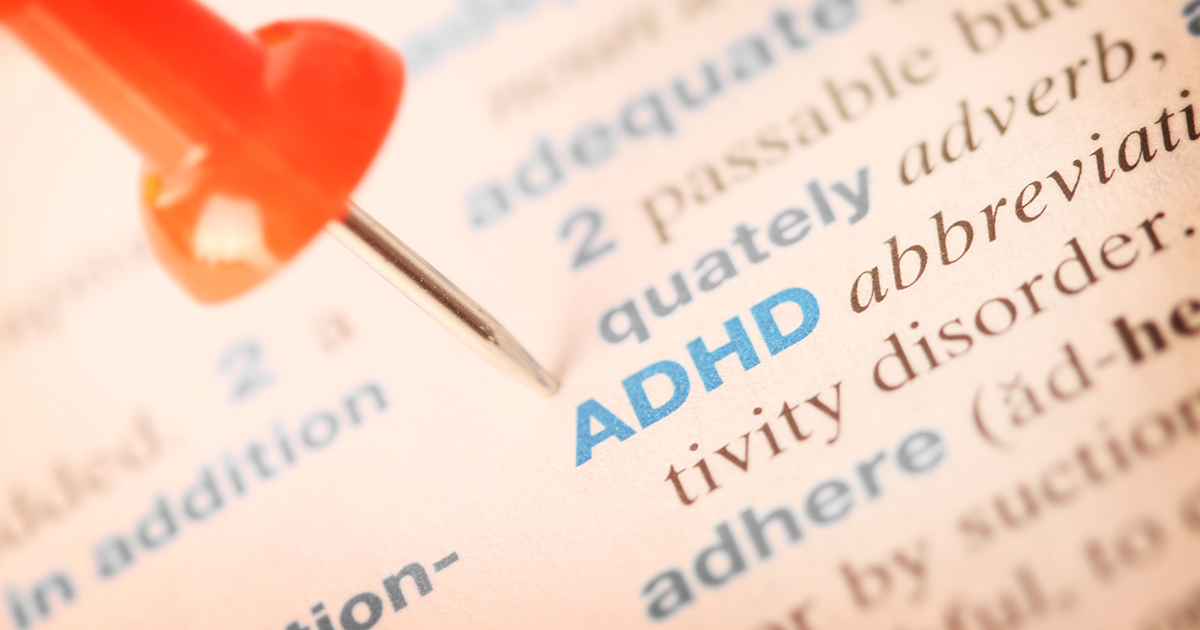 You May Also Like:Recognizing the Signs and Symptoms of ADHD in Gifted Children
Related Search Topics (Ads):

Next page: What do studies report about the controversial question "Is ADHD real?"