Addressing and Managing a Child Who Habitually Lies 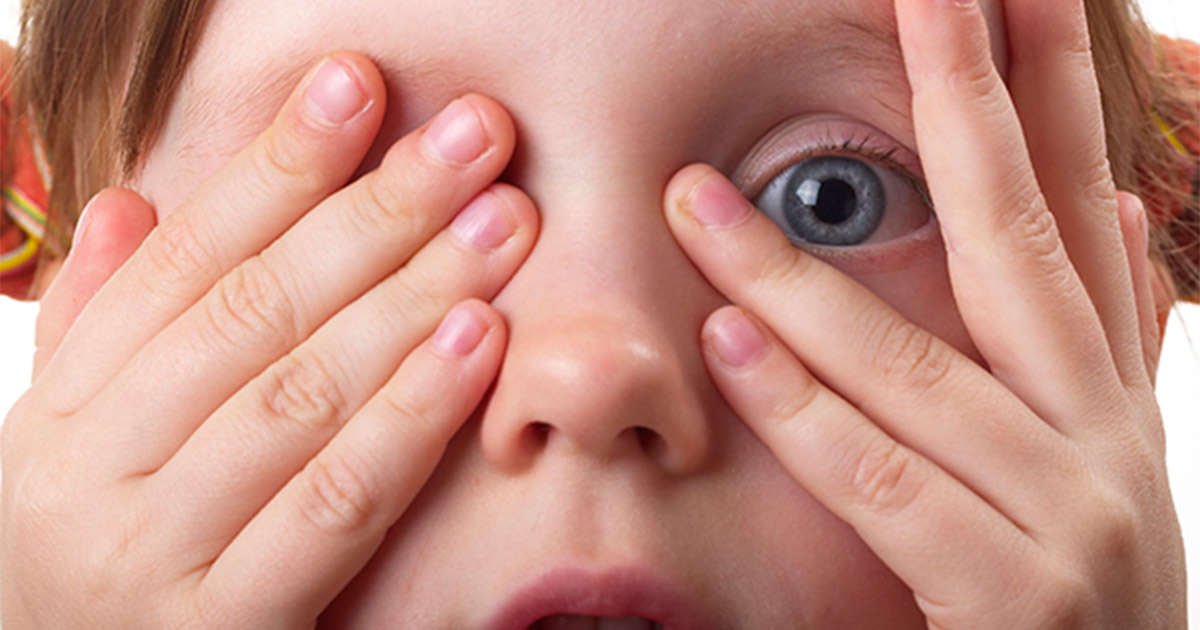 ADHD and Compulsively Lying – Is Your Child Habitually Lying?

An issue that many parents of ADHD children must deal with is habitual lying. It is often poor organization that causes ADHD and lying to go together. For example, the child may forget to do something they were told, and then later when confronted about it, they will say that no one told them to do anything.

Lying isn't just a problem for children. Adult ADHD and lying can go hand in hand, too, so it's important to address your child's lying now, so it doesn't continue.

Reasons Why Children with ADHD May Lie

Not all children with ADHD habitually lie, and some are impulsively honest, which can also create problems. For children who lie, the habit can quickly become a problem.

Children with ADHD don’t tell big lies. They generally lie about everyday things, like whether they did homework or chores.

When these children lie, they are not trying to be defiant. It is usually about struggling to cope.

A child with ADHD who has been told to come home right away after school may acknowledge what their parent has asked of them. But they later do not follow through.

When confronted by the parent, the child insists the parent never told him. The parent may think the child is lying when he likely forgot.

Forgetfulness is a part of everyday life for someone with ADHD. It includes forgetting routine things and important dates.

Many kids with ADHD struggle to recall and manage repetitive tasks.   For example, your child may remember feeding the dog, but she may not recall when this occurred.

It can be hard for children with ADHD to place events, which can make them appear as if they are lying.

They Use Lying to Cope

Lying may be a coping mechanism for children with ADHD.  Lying can help your child to feel less stressed especially about tasks he or she finds burdensome and complicated.

For example, you tell your child to clean their room, and an hour later, he tells you his room is clean, but when you check, the room is still a mess.

The task of cleaning up isn’t a simple one for a child with ADHD. They have trouble starting tasks and planning what it is they need to do.

A child lies because it takes away the burden of trying to determine how to clean his room and/or ask for help.

Children and teens with ADHD tend to struggle with social and emotional maturity, especially as compared to their peers without ADHD. They tend to appear insecure, selfish and irresponsible.

And of their immaturity, rather than take responsibility, they lie or blame others.

Children with ADHD tend to take the easy way out. They don’t know how to analyze a situation or think about consequences of their actions.

They lie because they think it can resolve a problem without thinking about the additional issues that may arise.

ADHD children don’t do well with making mistakes. As a result, they act impulsively to avoid getting in trouble or taking the blame.

You May Also Like:Should Your Child Participate in Clinical Trials for ADHD?
Related Search Topics (Ads):

If your child with ADHD continually lies, you may view him or her as dishonest. But it is important to recognize your child is likely responding to the challenges of ADHD, rather than being defiant or trying to test your patience.

It is important to find ways to help your child stop lying. Here are some things you can do to support them towards telling the truth.

The Benefit of the Doubt

Accept that your child’s lies aren’t necessarily intentional or an act of defiance. Moreover, if you don’t give your child the benefit of the doubt, you are only stressing yourself and your child.

Let go of any ideas that your child is manipulating you or trying to get away with something.

Your child is not trying to blame someone else or hurt you. He or she is doing the best they can given the circumstances.

Your child needs your empathy and compassion, not your anger.

Next page: Learn more reasons why your child is compulsively lying and how to help your ADHD child become more honest.

Lana Barhum
Lana Barhum is a freelance medical and health writer from Northeast Ohio. She has written for a variety of online health publications, including the Pain News Network, Alliance Health, and more. Lana uses her experiences to share expert advice on various chronic illness and medical topics. See all of Lana's articles
More Articles by Lana
Resources
Print This