What Are the Side Effects of Medications Used for ADHD? 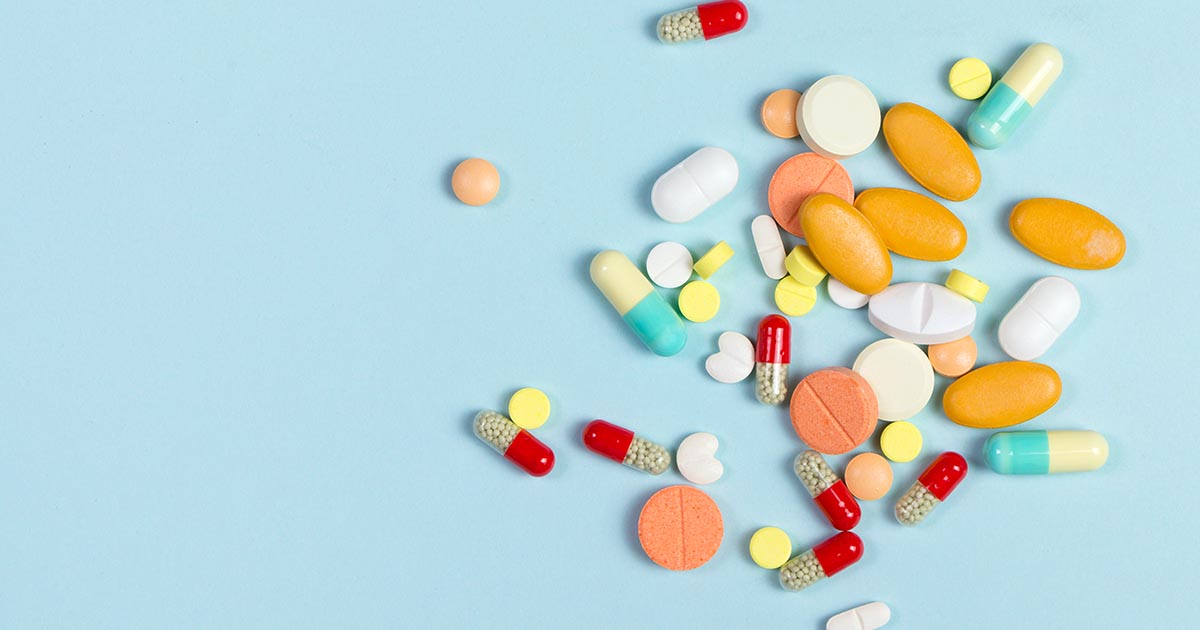 Are you considering taking or giving someone in your family medication? And what about the side effects of taking ADHD medication if you don't have ADHD? Read this article to learn all the things your doctor won’t tell you in plain English.

Nobody can deny the effectiveness of ADHD medication. The majority of people with ADHD benefit from taking medication. ADHD adults who take medication have a decreased risk of car accidents, drug abuse, and job loss. They are also less likely to divorce.

But what nobody knows about ADHD medication are its long-term side effects. I'll explain why below.

The Risks of ADHD Medication — That We Know of

It's important to remember that the risks below are only possible while ADHD medication is still in your system.

Can Lead to Addiction

Almost all ADHD medications contain small amounts of addictive amphetamines. You can find amphetamines in addictive drugs like cocaine and meth.

Can Worsen Other Conditions You Already Have

People who take ADHD medications often feel their own heartbeat. This happens because the stimulants in the medication increase blood pressure. Over time high blood pressure can worsen preexisting conditions you have. Especially heart disease and anxiety.

If you ever get a prescription for ADHD medication, you will find information on this warning.

Most of what we know about the effects of ADHD come from the Multi-Modal Treatment (MTA) study of ADHD.

The MTA is the largest controlled study of ADHD to date. The study involved about 600 children in the 1990s for 14 months. A smaller control group got further treatment for two years. The study found that stimulant medication is more effective than behavioral therapy.

Unfortunately, children grow up and become uncontrollable to some extent. For that reason, the MTA did not last more than two years in a controlled state. They still collect data through surveys.

Unfortunately, there is no definite answer to this question. There are only theories that we can draw from the studies done so far.

One theory is an ADHD medication known as methylphenidate causes a permanent increase in blood flow. Meaning even after children stop taking this ADHD medication, they may experience high blood pressure for the rest of their life.

The name of this phenomenon is neurochemical imprinting. The term describes how medications can permanently affect the brain. You can find several other theories on the internet from trusted sources like Harvard.

The Effects of ADHD Medication When You Don't Have ADHD

There is an opioid crisis going on in the United States. Yet long before the opioid crisis, there was an Adderall crisis. Adderall is a popular ADHD medication.

Many college students and working adults take Adderall. The catch is they don't have ADHD. They just want to get ahead in their work or studies. Whether that's right or wrong is up to you.

The truth is people without ADHD who take ADHD medications like Adderall do experience an increase in attention span. But you don't need to take medication to focus more.

And I'm not just saying that either. According to the UCLA, ADHD medication has a placebo effect on those without ADHD. People can focus more when they take ADHD medication because they expect to.

You May Also Like:When a Loved One Won’t Consider ADHD Treatment
See Also:

In general, people who misuse ADHD medication are:

As of this writing, there are no studies on the long-term side effects of misusing ADHD medication.

To sum this article up, we know ADHD medication is effective in most cases. Sometimes even more than behavioral therapy. What we don’t know are the possible long-term side effects.

Keep in mind that ADHD medication affects the brain. If there are any long-term side effects, you can probably find them there. Talk to your doctor to see if ADHD medication is right for you or your loved one.