Why Is Adderall Prescribed to People With ADHD? 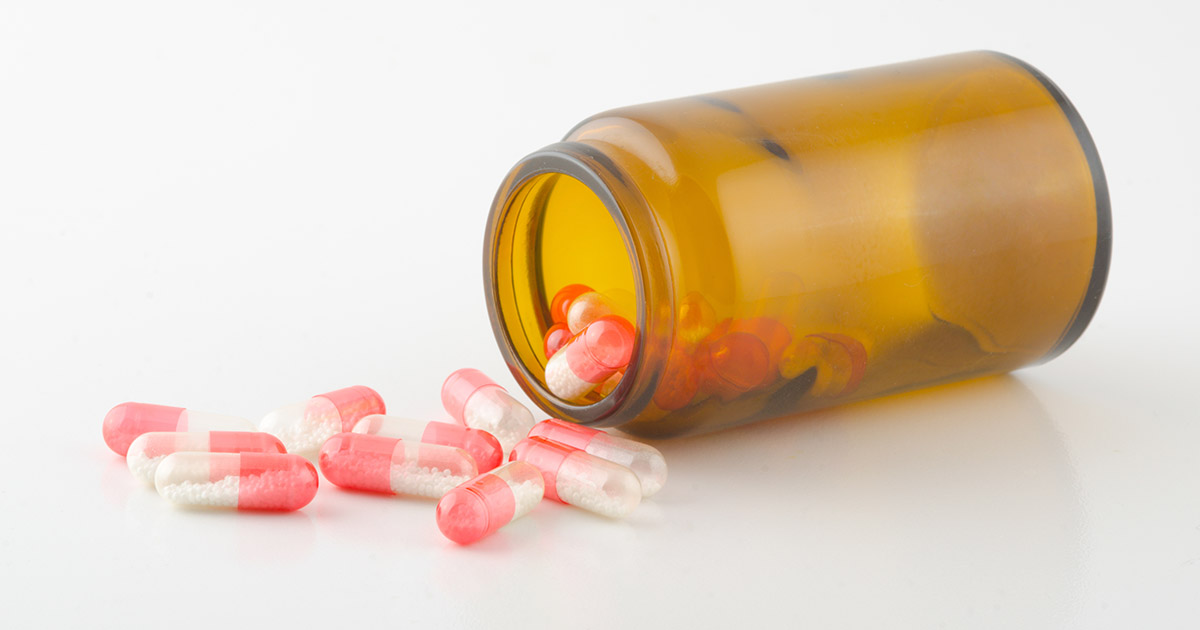 You may have heard about Adderall, especially if you have children. Adderall has been in the news for awhile now because it's being abused by college students as a "smart drug" to score higher on exams and gives them the ability to study longer.

It's not only kids who abuse Adderall either. Many adults take Adderall to make themselves more productive at work. What happened to just drinking coffee?

Adderall is a prescription drug used to treat attention deficit hyperactivity disorder (ADHD) and several other mental disorders like narcolepsy.

Adderall was first introduced in 1996 by Richwood Pharmaceuticals to treat ADHD. The name Adderall means "A-D-D for all." I'm not joking.

Usually orange colored, Adderall comes in either a capsule or tablet form. The size of the dosage ranges from 5mg to 30mg.

How Is Adderall Taken?

Adderall is best taken orally with water, preferably before you eat since Adderall works best when there is no food in your stomach.

But everyone's body is different. You might have to do a lot of trial and error to determine the most optimal conditions for you to take Adderall. You may do better with a smaller or larger dosage or take it after you eat instead of before.

Adderall is a combination of two stimulant drugs, amphetamine and dextroamphetamine. The difference between them and cocaine is that they come from different sources and have different forms. Also, their effects last longer than cocaine.

Amphetamine and dextroamphetamine make a person more attentive and energized by affecting chemicals in the brain that contribute to hyperactivity and impulse control, which are 2 of the main symptoms of ADHD.

Initially, there was controversy about whether children with ADHD should receive amphetamines to help them cope with their symptoms. This is why Richwood Pharmaceuticals introduced Adderall to the market in 1996.

You could say that Adderall was born out of "a need for speed."

What Are the Side Effects and Risks of Adderall?

You might be thinking, if Adderall has effects that are like those of cocaine, there might be some bad side effects from it. You would be correct!

With any prescription drug, there's always a side effect or a risk, or two, or three, you get the idea. There are so many. Here are seven of the most serious side effects of Adderall that people experience:

Increased anxiety is a noteworthy side effect. Up to 50% of adults with ADHD also have an anxiety disorder, which makes it impossible for them to benefit from Adderall.

Why Is Adderall Prescribed to Those With ADHD?

Not only is Adderall popular among the general public, but it's also popular with doctors. If you have ADHD and go to the doctor for medication, there's a high chance you'll get prescribed Adderall.

There's nothing wrong with that though. Adderall is popular because it gives results and you can see these results in the news or read about them online with a quick internet search.

Studies have proven that Adderall can improve the academic performance of children and teens diagnosed with ADHD by increasing their ability to control their behavior, sit still and focus.

The results are similar for adults with ADHD, such as being more productive at work. Many people with ADHD can and have benefited from taking Adderall. When combined with therapy, many doctors see stimulants like Adderall as essential to the treatment of ADHD.

It is worth noting that there are little to no studies available the long-term implications of using Adderall. Most of the studies were also performed using children and not adults.

My Experience With Adderall

Do you have a child or grandchild with ADHD? If so, you may find my experience with Adderall as a child interesting. I got diagnosed with ADHD when I was seven years old. My single mother decided to follow the doctor's advice by putting me on Adderall.

After two years and getting expelled from two different schools, my mother decided that Adderall wasn't doing me any good, so she stopped giving me the medication when I was nine.

Adderall didn't have any effect on me, either good or bad, but I wasn't taking the medication correctly anyway.