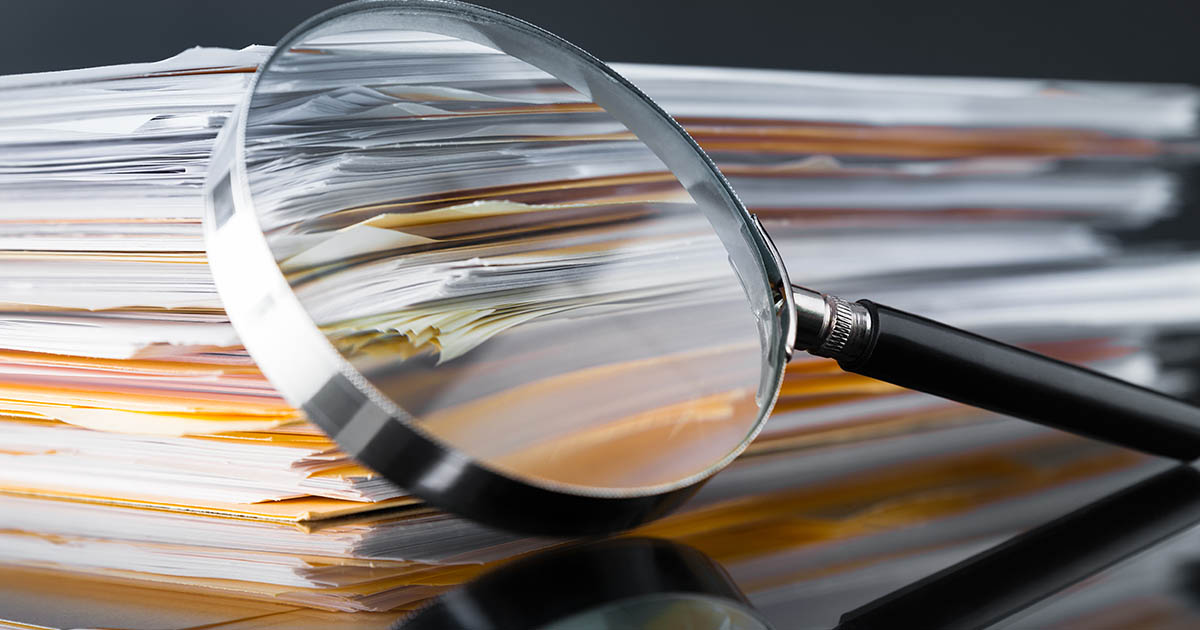 ADHD Facts You May Not Know About

When it comes to attention deficit hyperactivity disorder (ADHD), there is a lot of information floating around (some misleading), and separating ADHD facts from fiction can be difficult.

The most important fact about ADHD is that it is a genetic, brain-based disorder. It is not imagined, and it is not caused by television, sugar, or bad parenting.

It probably wouldn’t be possible in one article to list all the ADHD facts, so with that in mind, and I will list some that I think are important to remember.

1. ADHD is Different in Everyone

There is no one model of what ADHD looks like. Each person is different and will experience the symptoms differently. Some people will struggle more with one symptom than another. Not everyone experiences every symptom.

Hyperactivity, impulsivity, and inattention may be hallmarks of ADHD, but with that comes disorganization, becoming easily overwhelmed, hypersensitivity, and often an inability to read social cues.

People with ADHD may struggle with procrastination, be extremely self-conscious, not finishing what they started, and not being on time or remembering important dates or events.

One person may struggle with many of these things while another person may have the most difficulties with one or two of them. Some people have symptoms so extreme they find it difficult to function at home and work. Others report their symptoms to be milder in nature.

2. Often Mistaken for Other Conditions

There are a number of conditions that share symptoms with ADHD.

Some conditions commonly misdiagnosed as ADHD are:

Some of these conditions are also often present along with ADHD, which is another reason why treatment can be complicated.

There have been many studies done on ADHD and memory. While most studies measure memory in one or two ways, it is also important to study response times.

One study found that response times of the ADHD children involved in the study were incredibly inconsistent. Their responses were as accurate as the non-ADHD children but much slower.

This is a significant differentiation. Given enough time, an ADHD child can come up with a correct answer, but the process can be slower due to poor working memory.

As adults, we can seem scattered and forgetful. We forget where we put our keys, the question before we answer or we can’t repeat a phone number back to someone even though they just told us.

I often feel like my short-term memory is in some way short-circuited. I can forget what I’m doing while I’m doing it. If I’m interrupted, it’s tough to pick up where I left off, and I often have to start over from the beginning.

4. Sleep Problems Are Associated With ADHD

One 2009 study revealed that teens who were diagnosed with ADHD when they were younger were more likely to have sleep problems such as snoring, insomnia, night terrors, and tooth grinding.

Furthermore, children who grind their teeth are more likely to develop anxiety, stress, and hyperactivity.

5. Treatment Will Help, But There Is No Cure

There is no cure for ADHD. There isn’t a pill or therapy that is going to make it disappear. Treatment will, however, help you manage your symptoms enabling you to function at your best.

Having ADHD is nothing to be ashamed of. As people with the disorder we are highly intelligent, creative individuals who have a lot of offer.

Sometimes our symptoms can get in the way of what we’d like to accomplish. Treatment can help us make the most of our gifts while learning coping mechanisms for the traits that can hinder us.

6. Reaching a Diagnosis Is Complex

No single test will confirm whether or not a person has ADHD. A person must exhibit a large number of the symptoms and have significant problems with daily life in several major areas.

Since many of the symptoms are extreme forms of otherwise ordinary behavior care has to be taken to ensure a proper diagnosis. It can take time, but a correct diagnosis is crucial.

You May Also Like:Helping Others Understand the Effects of ADHD
Related Search Topics (Ads):

7. People With ADHD Have No Trouble Paying Attention

This can make business meetings or long classes seem endless. Fidgeting can help, but trying to get our minds to pay attention to something we don’t find stimulating can be one of the biggest challenges of the disorder.

When I was in school, I learned to take copious notes, practically writing down every single word that my instructor said because it was the only way I would not zone out and miss the entire lecture.

In Conclusion... ADHD Is Complex

There are many facts as well as many myths surrounding ADHD. Once we separate the myths, we can begin to see the broader picture of not only what ADHD is, but how it affects us.

I often find it comforting to know that behaviors I once didn’t understand about myself now have a reason. Understanding helped me a great deal in learning to control and cope with my symptoms.

If you know the facts, you are armed with tools to enable you to succeed.