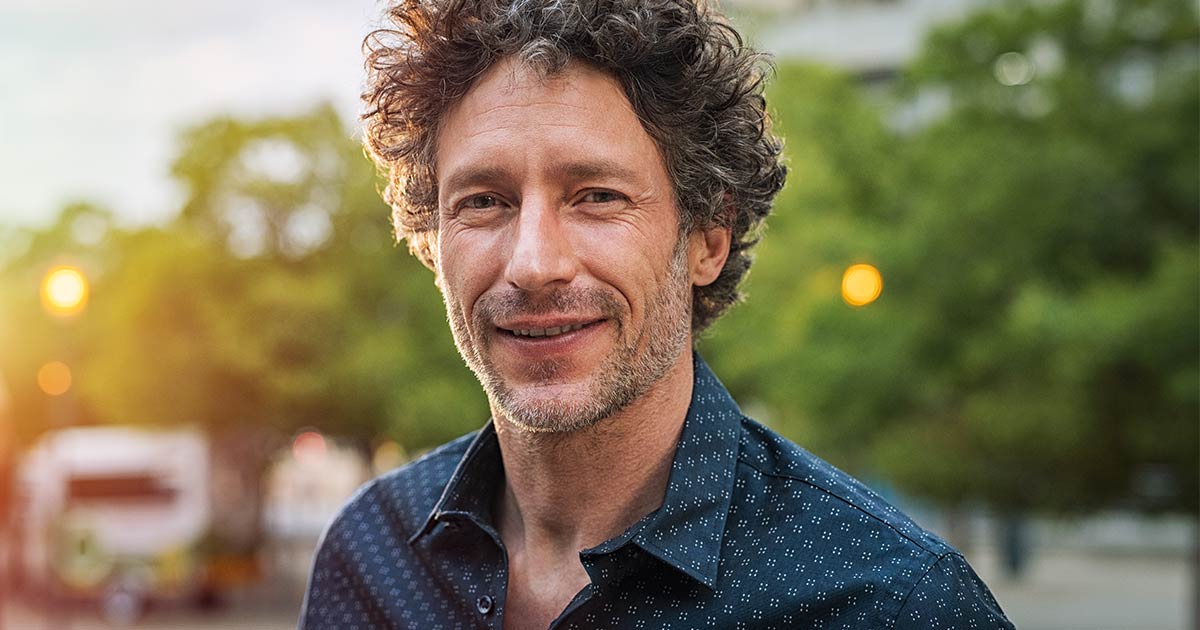 Did you know that attention-deficit/hyperactivity disorder (ADHD) is associated with where you live? Recently, a study became public that found an association between elevation and risk of having an ADHD diagnosis.

It turns out that the higher you are from sea level, the lower the risk for ADHD symptoms, and the closer you are to sea level, higher rates of ADHD are found.

Does this sound like fact or fiction to you?

In this case, the study mentioned above sounds like a tall tale when, in actuality it is totally true. This is the problem with ADHD. It has become so widely known and discussed in the media and by parents that the reliable information is hard to separate from an old yarn.

This distinction is even harder to make when the truth is confusing and complicated, and the fiction is appealing.

This article’s goal is to gather the most popular conceptions of ADHD and separate the myth from the reality. This way, you can be sure that the information you use in your daily life is built on a solid foundation of fact and not coincidences or anecdotal material passed to you by untrustworthy sources.

Myth – ADHD Isn’t Real, It Was Created by Pharmaceutical Companies to Sell Medication

Reality – Information about symptoms related to ADHD are well documented throughout time. Most notably, a German textbook published in 1775 discusses hyperactive, distractible children and adults who are unable to complete tasks.

The use of medication for ADHD symptoms was happened upon by a doctor in 1935. Like many events in mental health, this was more of a coincidence than a designed plan.

Myth – ADHD Is Diagnosed Far Too Much and Only Occurs in the U.S.

Reality – The reality of this may surprise you. The American Psychiatric Association reports that ADHD is present in 5% of children and 2.5% of adults in the US. They go on to report that these rates are consistent throughout other countries and cultures around the world. This helps illustrate the notion that ADHD is not only an “American problem.”

In fact, some groups believe that the rate of ADHD is much higher than 5% in children, pointing to the idea that ADHD goes under diagnosed in some populations, including females and minorities.

Next page: additional myths and truths.