What We Know Today About the Causes of ADHD 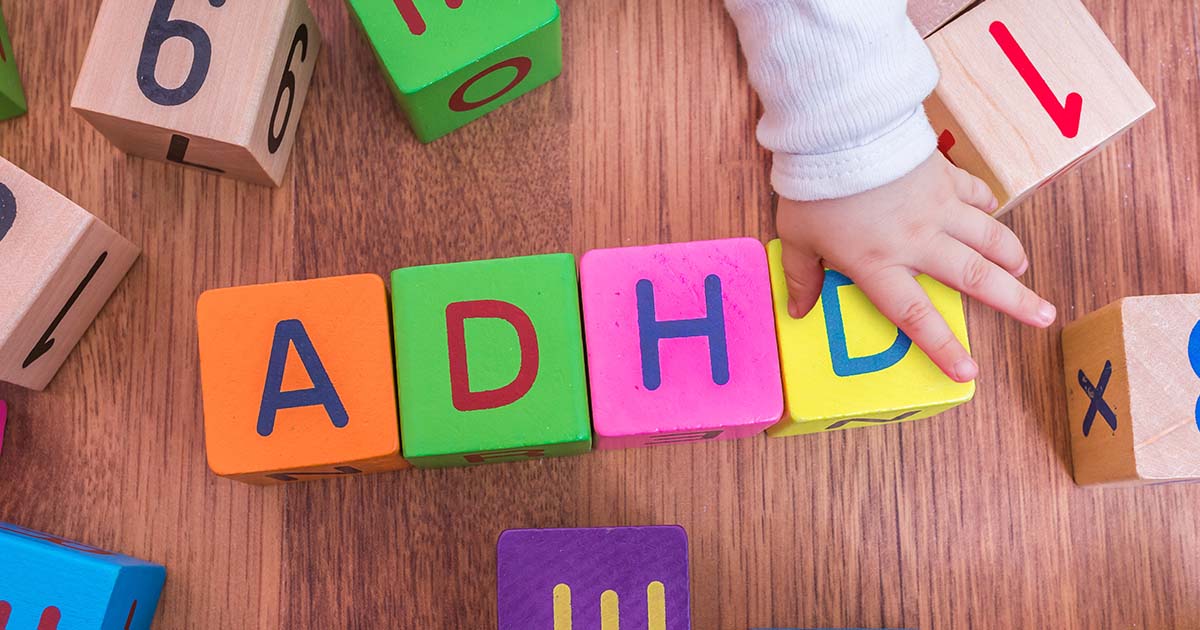 Attention deficit hyperactivity disorder, or ADHD, is a common neurodevelopmental disorder which begins in childhood that affects many children, as well as adults. Notable characteristics of ADHD are inattention, hyperactivity, inability to regulate emotions, poor cognitive function, disorganization, and inability to read social cues.

We know what ADHD is and what it affects. We see the turmoil it causes in our lives or in that of our children, but what causes ADHD?

Although there may be some clues, science has yet to identify a specific cause of the disorder. Certain areas of the brain are different in those with ADHD, but what causes those differences? What misconceptions still abound?

Some of these have a real impact on ADHD; others are purely a myth. Opinions vary among doctors as well as patients and parents. Misconceptions often rule the ideas of the general public.

The cause of ADHD can be a heated topic. Even among adults with ADHD or parents of children with ADHD, there can be much discord. Add the misconceptions of the public, and disagreements and misinformation abound.

My opinions might not be the same as others, but let's take a look at some common thoughts on possible causes of ADHD.

The most substantial scientific evidence places a clear role in genetics as a factor of ADHD.

One study found that over 25% of relatives of a child with ADHD also had the condition. There is an 82% chance that identical twins will both have ADHD if one has it, and a 38% chance among fraternal twins.

Even among families with no prior knowledge of ADHD, once a child receives a diagnosis, it usually becomes clear that someone else in the family has ADHD, often a parent.

I didn't know much about ADHD when my daughter was diagnosed. I had a nephew who had been diagnosed in the 1990s, and there was much confusion then around the disorder.

Once my daughter was diagnosed, I realized there was a link to my childhood and my adult behaviors. After I was diagnosed with ADHD, everything began to make more sense. Once I started researching, I knew several others in my family were also ADHD.

ADHD tends to run in families, and a fact that cannot be denied.

It is slightly more challenging to pinpoint a specific gene or specific abnormality that is the cause of ADHD. Science has shown us that variances in DNA in genes or regulatory regions of the brain increase the risk of ADHD. It appears, however, that instead of finding a specific gene that shows, without a doubt, that it is the cause, many genes show slight variations that all contribute to ADHD.

As more studies are being completed and the familial links being explored, more information should surface in the future that can help in the treatment or even prediction of ADHD.

There is some research to suggest a link between environmental risks such as lead exposure at a very young age.

Lead is a neurotoxin. It is perhaps the most widely studied as to its relation to mental disorders. This is because lead is stable, and the amount of lead on earth will always be the same.

Most exposure among children in the United States comes from lead paint, soil and dust, and imported toys, jewelry, canned foods, candy wrappers, cosmetics, and dietary supplements. Air pollution in areas where airports are located is also a point of exposure.

While the levels of lead found in children today are much less than it has been in the past, there is still about 100 times the "normal" amount of lead found. While no acute toxicity is detected at this rate, there are still effects on IQ and attention.

Lead causes alterations in neurodevelopment due to the way it disrupts brain signals in the prefrontal cortex. This means the executive function is impaired, which is associated with ADHD.

While lead may not be a primary cause of ADHD, it is nonetheless a contributor, especially in certain areas. In the past, studies on lead exposure in children focused on testing blood and studying the children. However, blood testing is only done under certain circumstances. Most studies now focus primarily on how to decrease the risk of lead exposure rather than focusing on testing children for lead levels.

Children who suffered a brain injury can show symptoms similar to those of ADHD. However, only a small percentage of children with ADHD suffered a traumatic brain injury.

Studies have shown that fetal exposure to alcohol and tobacco cause a child to be 2.4 times more likely to have ADHD.

This may be another case where the symptoms mimic the disorder. Fetal alcohol syndrome produces the same symptoms that are predominant in ADHD. Again, the question is whether or not the exposure caused ADHD or if the child shares traits with those who have ADHD.

Next page: More information on the potential causes of ADHD, including nutrition, environment, and more.