Understanding What ADHD Is (and Isn’t) 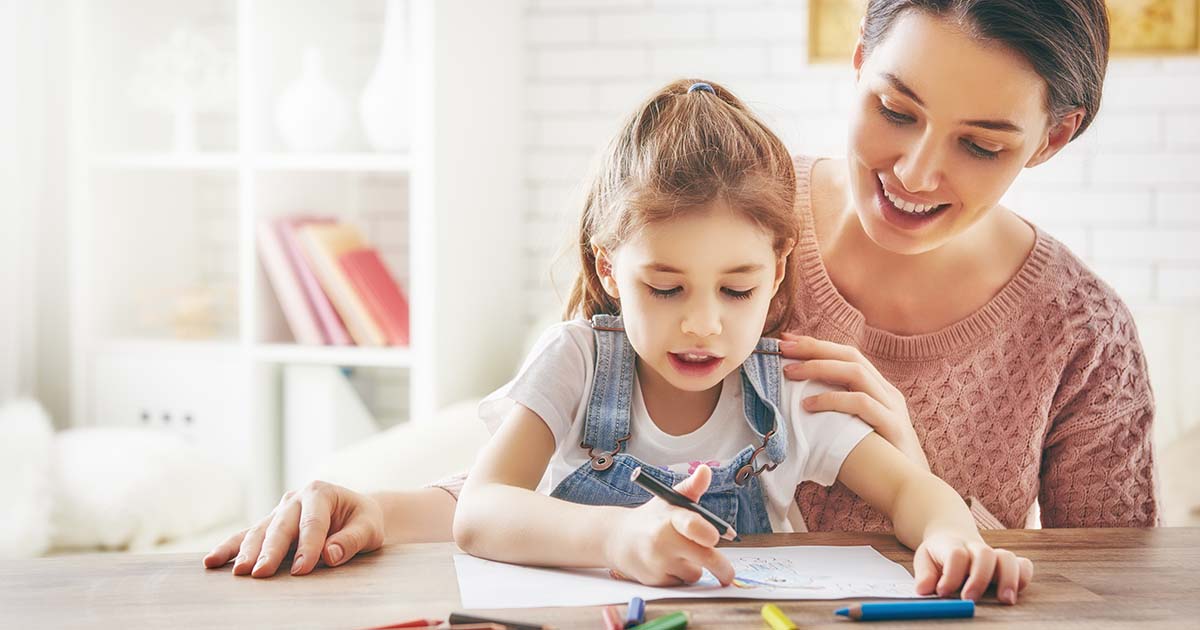 More than two-thirds of ADHDers have a co-existing disorder. Any disorder can co-exist with ADHD, but certain disorder occurs more often.

ODD is a disruptive behavior disorder.

Those who have ODD show patterns of anger and irritability. Most children go through a phase where they are defiant. This makes it hard to recognize ODD.

According to CHADD, a national resource for ADHD, up to half of all ADHD children have ODD. The good news is children can outgrow ODD with patience and discipline.

Adults can have ODD as well.

Up to 50 percent of those with ADHD have a coexisting learning disorder, dyslexia being the most common.

Dyslexia makes it challenging to learn how to read and recognize words. Children with dyslexia often fall behind in academics and general knowledge in comparison to their peers.

About 38 percent of adults ADHDers have a mood disorder. The most obvious symptom of a mood disorder is sudden changes in mood for no apparent reason.

As someone with ADHD, I can’t say I’m surprised with these numbers. Being happy isn’t easy in a world where everyone’s “normal” is different from your own.

Up to 30 percent of children ADHDers and up to 53 percent of adult ADHDers have an anxiety disorder. People with anxiety over-worry about problems.

We all experience anxiety. But if you continue to feel it for weeks or even years on a daily basis, you may have an anxiety disorder.

Symptoms of Tourette syndrome include involuntary movement and speech.

Most people know about Tourettes because they saw it on TV. Contrary to popular belief, most cases of Tourette syndrome are so mild they go undiagnosed or are mistaken for something else.

1. ADHD Can Have Advantages

People with ADHD have a unique superpower that allows them to enter an intense state of mental focus. We call it hyperfocus.

This power is very useful in the hands of an entrepreneur, athlete or self-employed person.

Here’s proof to back that claim up:

Don’t get me wrong, many ADHDers don’t use ADHD to their advantage. But that’s because those people are fighting against ADHD instead of embracing who they are.

2. People With ADHD Have Amazing Qualities

You May Also Like:19 Celebrities With ADHD You May Not Know About
Related Search Topics (Ads):

There’s a common misconception out there that people with ADHD can’t focus on anything and their minds always wander. That’s only half true (our minds do wander often.)

ADHDers can focus on things they like far better than anyone else who likes the same thing can. But what they really have trouble with is controlling their attention. There are 4 elements that glue ADHDers. (I’ll explain those directly below.)