Simone Biles Opens up About Her ADHD 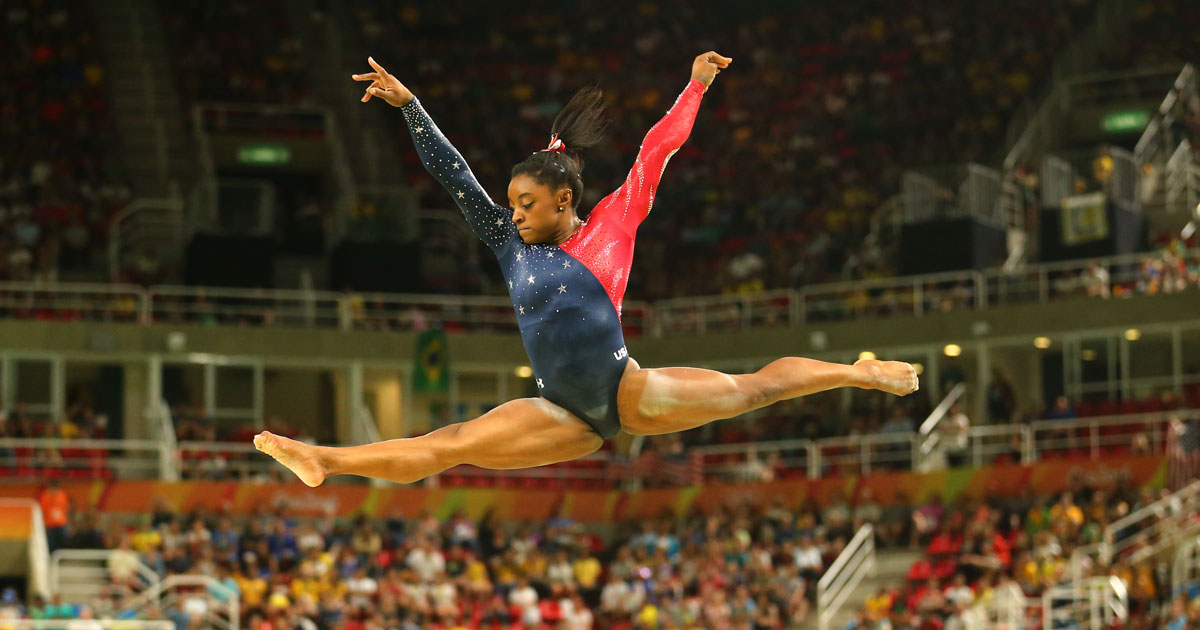 Methylphenidate is a prohibited drug for athletes due to the fact that it’s a stimulant; however, Biles obtained a “therapeutic use exemption” and was permitted to continue taking the drug.

19-year-old Biles claimed four gold medals and a bronze at the Rio Olympics, rocketing her into the spotlight and the hearts of Americans all over the country.

She took to Twitter Tuesday to address the hack: “Having ADHD, and taking medicine for it is nothing to be ashamed of nothing that I'm afraid to let people know,” she wrote.

Having ADHD, and taking medicine for it is nothing to be ashamed of nothing that I'm afraid to let people know.

Despite being unfairly forced into disclosing her condition, she remained positive and unashamed.

“I have ADHD and I have taken medicine for it since I was a kid. Please know, I believe in clean sport, have always followed the rules, and will continue to do so as fair play is critical to sport and is very important to me."

Many with ADHD still face stigma and misconceptions every day, but luckily, Biles has received an overwhelmingly supportive response to her diagnosis.

“America is very proud of you. YOU are not the only talented American suffering from ADHD. @MichaelPhelps among many others do,” one Twitter user wrote.

America is very proud of you. YOU are not the only talented American suffering from ADHD. @MichaelPhelps among many others do.

“Yet another reason to love @Simone_Biles,” wrote another.

As more people in the public eye reveal their diagnoses, the more we are able to educate those who don’t understand. Though Biles was subject to an unfair and illegal act, she has opened up discussion about ADHD and given those who suffer from the condition hope that they can be successful despite their struggles.

Kate Turner
Kate is the web content producer at NewLifeOutlook. She has a background in photography, journalism, design and editing.
Print This