Ritalin and Irregular Heartbeat May Be Linked, Study Says 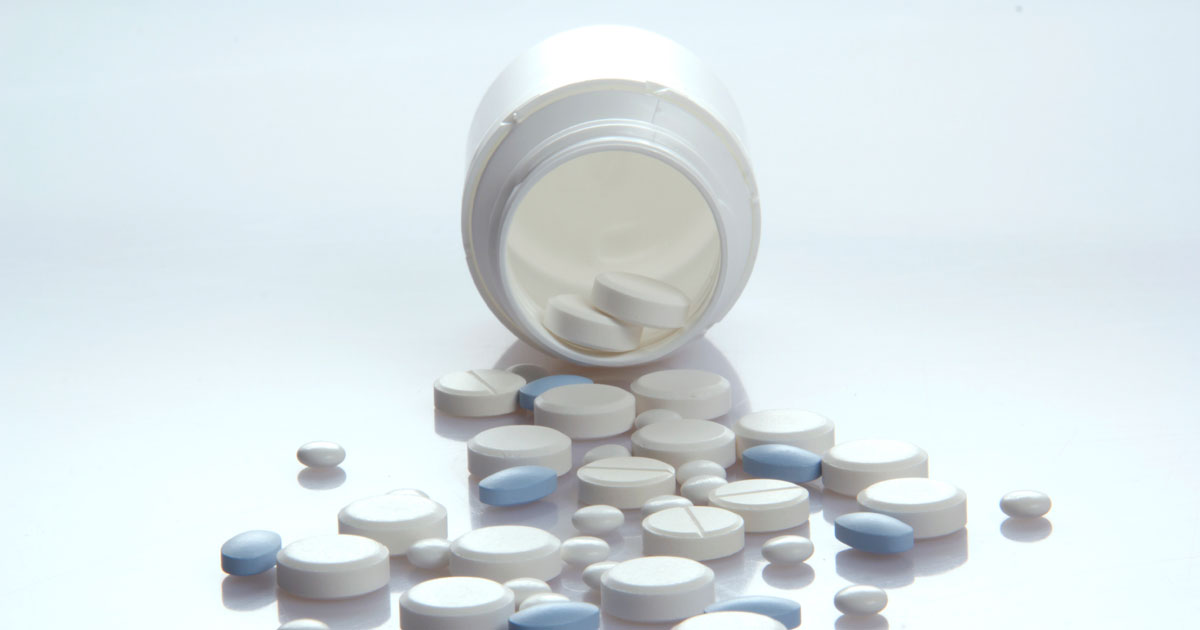 Study Shows Link Between Ritalin and Irregular Heartbeat in Children

Parents of children prescribed Ritalin for attention deficit hyperactivity disorder (ADHD) may want to pause and consider the risks associated with the medication, following the publication of a new study.

The study has shown a link between methylphenidate (Ritalin, Daytrana, Concerta) and irregular heartbeat in children.

Researchers from the University of South Australia were interested to learn if the medication could trigger heart issues — such as irregular heartbeat, high blood pressure, heart attack, stroke, or heart failure — in children taking the medication.

They found children and young people taking methylphenidate are in fact at risk for irregular heartbeat shortly after starting treatment. The risk is relatively low, but the researchers still heed warning before beginning the medication.

Methylphenidate is a stimulant that affects chemicals contributing to hyperactivity and impulse control in the brain. It’s commonly prescribed for ADHD and narcolepsy.

The New York Times reported that over the last decade, more than six million school-aged children had been diagnosed with ADHD in America. Two-thirds of those had a prescription for stimulants, such as Ritalin or Adderall.

“Those are astronomical numbers. I’m floored,” Dr. William Graf told the New York Times. Dr. Graf is a pediatric neurologist and a professor at the Yale School of Medicine.

You May Also Like:Simone Biles Opens up About Her ADHD
See Also:

“Mild symptoms are being diagnosed so readily, which goes well beyond the disorder and beyond the zone of ambiguity to pure enhancement of children who are otherwise healthy.”

For parents of children with mild ADHD concerned about the risks of medications, there are other effective treatment options to consider, including therapy, social skills training, diet modifications and exercise.

To weigh your options, talk to your doctor about your child’s unique situation and the possibility of irregular heartbeat and other physical and mental side effects of these medications.