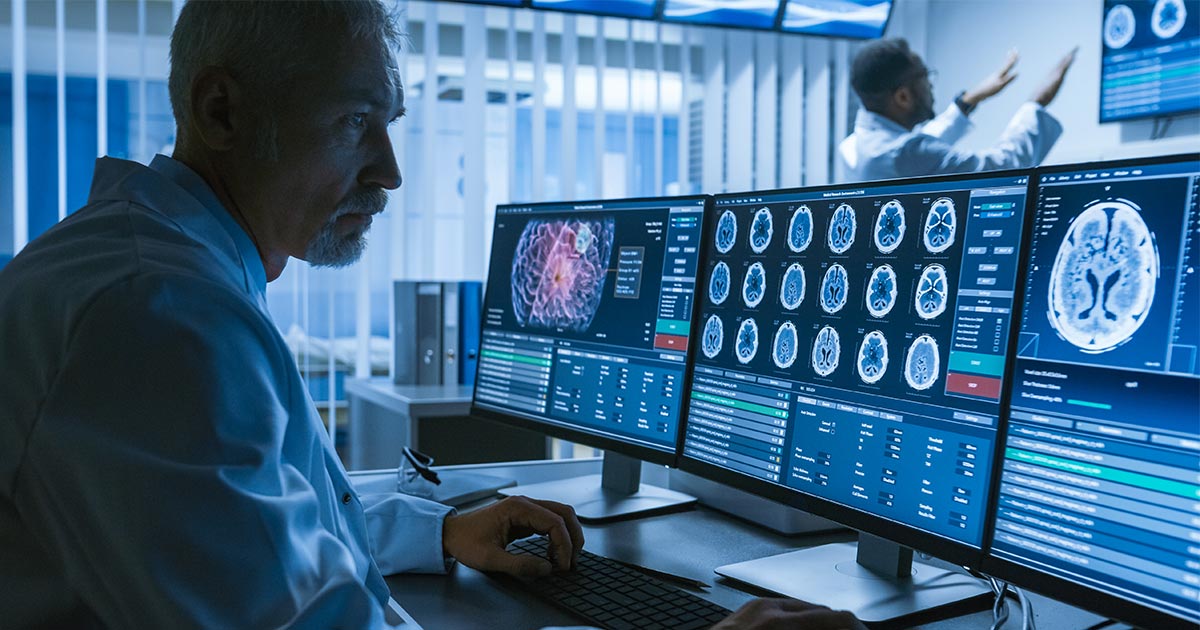 Mental illnesses are notoriously difficult to diagnose based on symptoms alone, so scientists have recently been devoting a lot of time and attention to the search for physical markers of cognitive problems. Since there is no blood test to give, biomarker to find, or visible abnormality to spot when it comes to conditions like autism, schizophrenia or ADHD, brain scans might be the next best tool for accurate diagnosis, early treatment and greater success rates in the treatment of children.

Brain Development and its Impact on ADHD

ADHD is a mysterious disorder, and while experts have always been fairly certain that a brain abnormality is to blame, diagnosis often rests on a murky combination of observation, symptom description, and process of elimination. However, recent research focusing on brain scans may have found a way around the uncertainty: after a close comparison and analysis of MRI images, scientists have determined that the brain networks in ADHD children and teens develop more slowly than those of their peers.

What does this mean, exactly? Well, brain networks are the pathways that control different thought processes, from analyzing what you see and recalling a point of relation, to focusing on tasks at hand. In children and adolescents with ADHD, the pathways that control “internal thoughts” (like daydreaming) and “external focus” do not seem to communicate as strongly as they should. The result is a lag in brain response, which can surface as distraction, impulsiveness or wayward thinking – precisely the problems connected to ADHD.

The brain scan approach uses various techniques to unveil hidden patterns or anomalies, much like an x ray shows a fracture, or an EKG uncovers a problem with heart rhythm. Doctors investigating ADHD with brain scans focus on a few specific brain characteristics, including:

It’s important to keep in mind that while ADHD brain scans show promising results, these are still new techniques with some big question marks. In turn, the FDA has urged that doctors incorporate brain scans alongside other medical and psychological evaluations to reach a conclusion in any case where ADHD is suspected. However, the continuing research into various scanning techniques is exciting – continuing advancement could lead to earlier diagnosis and more targeted treatment for all ADHD children.

Angela Finlay
Angela is a freelance writer and blogger committed to learning, understanding and communicating about the matters that affect daily life. From fitness and lifestyle, pregnancy and medical ailments, she has covered a range of health topics throughout her web writing career, contributing to major websites for over three years. See all of Angela's articles
More Articles by Angela
Resources
Print This