New Device for ADHD Designed to Help With Focus 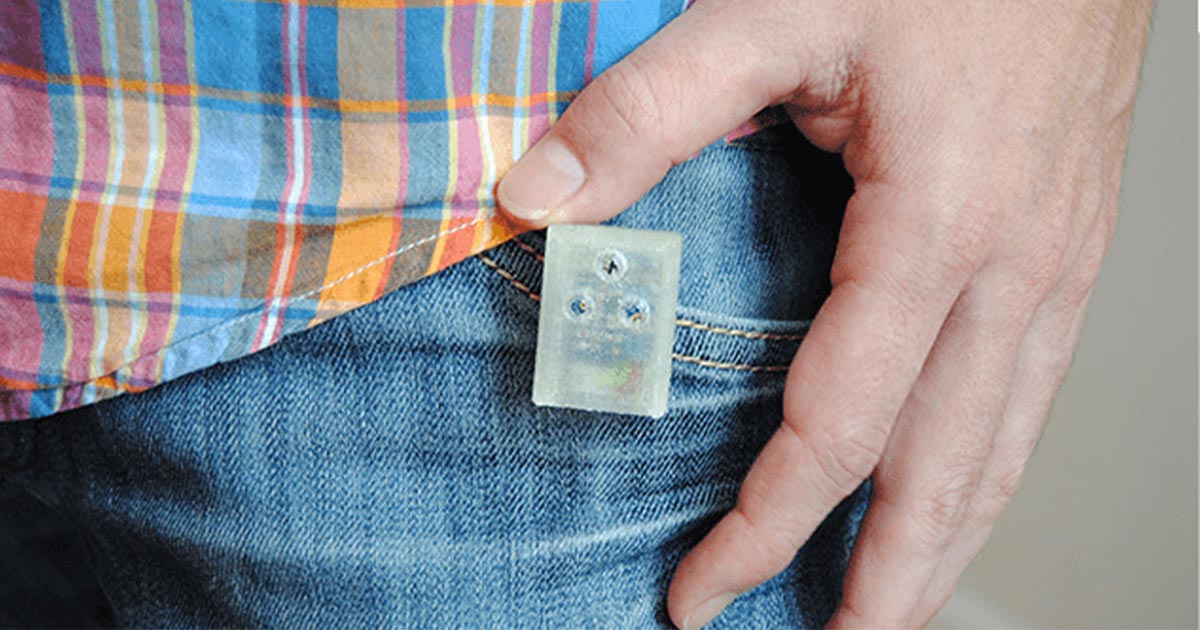 New Technology Designed to Help Those With ADHD

Crowdfunding campaigns have been used to fund everything from video games, to medical bills, to documentaries, and now assistive technology that could help millions of people.

New York-based startup Furenexo has launched a campaign on Kickstarter to raise money for their assistive device designed to help people with attention deficit hyperactivity disorder, autism spectrum disorder, as well as the blind and deaf.

The device holds a microphone, and, according to the campaign, “When a noise above a certain volume is detected, the motor (a larger version of the one in your cell phone) starts to vibrate. This notifies the wearer that there’s something nearby that needs attention, ultimately giving him or her greater awareness and confidence in going through their day.”

The device, called SoundSense, helps disabled people with their surroundings. For people with ADHD, it alerts them to get them to pay attention.

In the form of a watch, the device buzzes at regular intervals to garner the attention of the wearer. In a school setting this would be incredibly useful for students who consistently zone out and have difficulties focusing.

Another handy feature of the device is that the teacher can also alert the wearer if it looks as if they’ve lost focus on the lesson or task.

The device is beneficial outside of the classroom, too. At home it can alert the wearer to verbal commands or tasks, like chores and other instructions they may not ordinarily pay attention to.

“Our mission is bringing practical technologies to life to empower people with disabilities,” Furenexo’s Kickstarter reads.

“We want to fulfill the vision of the future where the coolest new tech isn’t just made for video games, personal clothes-folding machines, or 'Uber for dry-cleaning' — but really changes the world for good.”

SoundSense signals a shift in technology towards helping people with illness and disabilities lead their lives in an easier way. If the prototypes get developed and are available for purchase, children and adults with ADHD may find it easier to get focused — and stay focused.

The device would be especially helpful for children with ADHD, who often struggle in school because they just aren’t able to sit still and pay attention to the course work, and they pay in the long run for something they can’t control. With the introduction of this device, students with ADHD would be given a better chance to succeed.