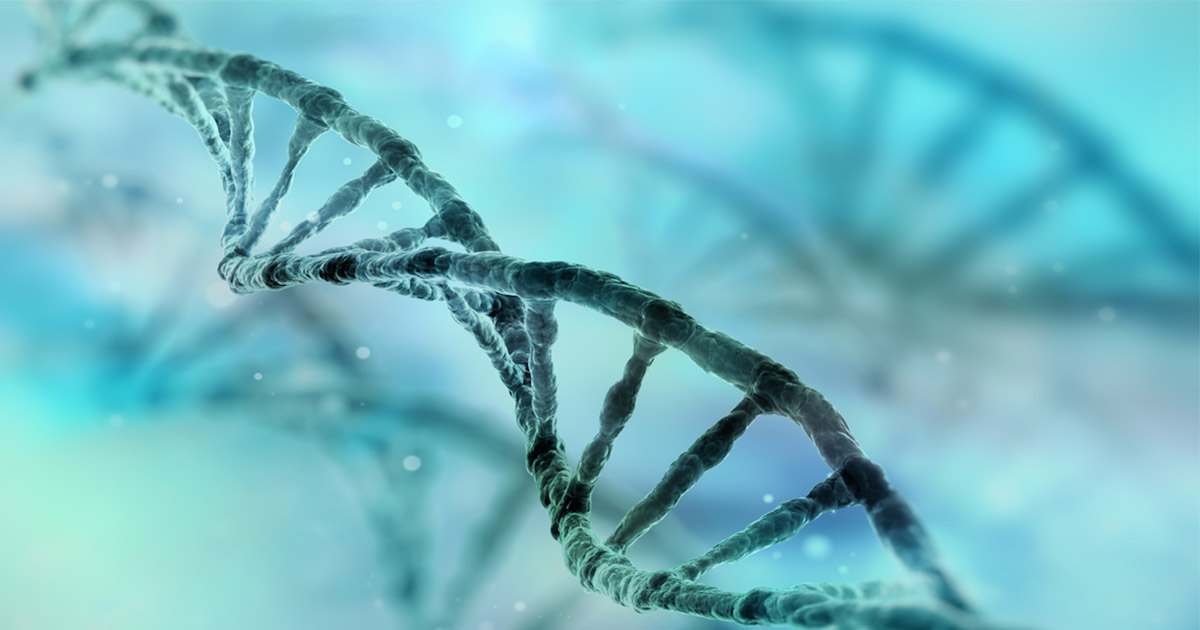 All in the Family

I have attention deficit hyperactivity disorder (ADHD). My daughter also has it. I have two nephews that we know are ADHD. I’m pretty sure I have a brother who is, too. While my mother discounted the idea in a huff, I’m pretty positive that she has undiagnosed ADHD.

I have one sibling with anxiety disorder and another with depression. Is there a connection somewhere? Is ADHD hereditary? I definitely believe so.

Sometimes people may not even realize they have ADHD until they seek a diagnosis for a child. All the new information begins to sound all too familiar. Symptoms start to make sense and missing pieces of the puzzle suddenly fall into place.

That is what happened with me. I wasn’t sure exactly what ADHD was, except in the broadest of terms. I only knew ADHD was something that caused problems in school and extreme hyperactivity.

When I began to learn exactly what it was and what the symptoms were, my whole life flashed before my eyes in one huge “Aha!” moment.

It may often happen that a parent seeks a diagnosis after going through the process with a child, but other times parents are very aware of their ADHD and immediately recognize it in their children.

There are too many families with more than one person with the disorder to discount the theory that ADHD is hereditary as mere coincidence.

What are the Facts?

Even without evidence of a specific gene that could cause ADHD, evidence suggests a correlation. Studies, however, do identify genes that make development of ADHD likely.

In 2010, British researchers identified small pieces of DNA that are either multiplied or missing in the brains of children with the disorder.

In 2014, a Danish study was published showing conditions like ADHD could be caused by a specific gene defect affecting the brain. The study states that although other factors can cause the disorder, that a genetic fault may be the cause of many cases.

Many studies indicate that genetics account for about 76 percent of the risk, but it is difficult to identity a specific gene with 100 percent accuracy because of the complex nature of the disorder.

Russell Barkley, PH.D., author of Taking Charge of Adult ADHD, as well as several other titles on the subject and many research papers, also states genetic factors are a major cause of ADHD.

A family with no history of ADHD rarely produces a child with ADHD, but if there is dyslexia, autism, schizophrenia, or major depressive disorder in the family, the chance of having a child with ADHD increases, indicating a relationship between symptoms and genetics.

The condition runs in families with a 30-40 percent chance that individuals with ADHD have close relatives with the disorder. With each subsequent pregnancy in an ADHD family, the chances of the child being born with ADHD is as high as 25 percent.

Some studies state that in 80 percent of ADHD cases, there is a blood relative with the disorder. No other factor, including diet, has a correlation with that percentile.

The National Institute of Health states that at least one-third of fathers who have ADHD will have children with ADHD.

Other studies state that one-third to one-half of parents with ADHD will have a child with ADHD.

With so many people having ADHD, what causes it?

You May Also Like:ADHD and ODD: Why ADHD Children and Adults Act Out
Related Search Topics:

What are the Risk Factors for ADHD?

We may not know exactly what causes ADHD or if ADHD is hereditary yet, but there are known risk factors.

According to the Centers for Disease Control and the National Institute for Mental Health, the risk factors for ADHD are:

Almost everyone I’ve talked with who has ADHD is not the only person in their family with the disorder.

I heard some people argue ADHD is not real, that it is an imbalance created by eating the wrong foods, and members of the same family are afflicted because they eat the same things.

While I think we can control symptoms a great deal through our diet, personally I don’t believe ADHD is something caused by the foods we eat. I think the evidence is pretty clear about there being a link between ADHD and heredity. More research is being done every day with evidence continuing to grow.

One day we may be able to pinpoint a specific genetic factor or a specific cause, but for now we know the risk factors and the genetic probabilities. As more studies are being done, the more we will learn about genetics links and whether ADHD is hereditary.