Can People With ADHD Have Caffeine? How Does It Affect Us? 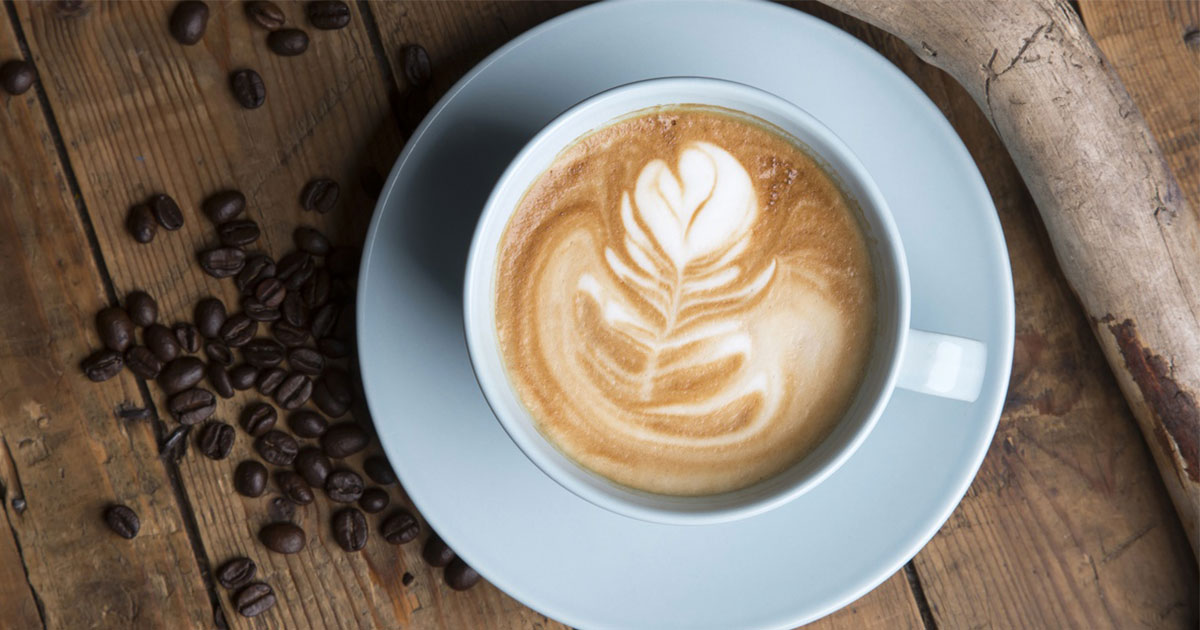 Caffeine is a widely available substance many use daily. Its safety has long been a source of debate, with opinions swinging wildly in both directions.

With caffeine available in many products, including sodas, I never really gave it much thought. I never made an informed decision about my choice to consume.

If you have attention deficit hyperactivity disorder (ADHD), the question becomes even more complicated. How does it affect people with the disorder?

Caffeine is a naturally occurring stimulant. It is found in the leaves and fruit of certain plants, and is also added to soft drinks, energy drinks, energy bars, some cough syrups, and over the counter weight loss aids.

Caffeine stimulates the brain and central nervous system, helping a person to stay alert. It can prevent tiredness and improve focus.  It also constricts blood vessels.

Roland Griffiths, Ph.D., a leading caffeine researcher with John’s Hopkins University, states that caffeine is the most widely used drug in the world, with usage far exceeding that of alcohol or nicotine.

How Does It Work?

When a person consumes caffeine, it is quickly absorbed from the stomach into the bloodstream. It is broken down in the liver into compounds that affect the function of organs.

Its main effect is on the brain. Caffeine blocks adenosine, a neurotransmitter that relaxes the brain and makes you feel tired.

Caffeine connects to adenosine, which builds up during the day so that you will grow tired and be ready for sleep. This blocks the effect of the adenosine reducing tiredness.

Caffeine may also increase adrenaline levels and increase activity of the neurotransmitters dopamine and norepinephrine.

What Are the Effects?

Proponents of caffeine use argue that consuming caffeine can lead to a myriad of benefits.

Some of these include:

Because caffeine is a stimulant, some people living with ADHD use it to self-medicate. People find it can help them focus and stay on task.

Although relatively inexpensive and readily found in most stores, it is still a drug that comes with consequences and side effects. Is it a good idea?

Researchers at the Federal University of Santa Caterina in Brazil conducted a study on the effects of caffeine on ADHD.

Rats with hyperactivity, impulsivity, poor attention, and deficits in learning and memory showed significant improvements in these areas when caffeine was administered before putting them through tests.

The caffeine had no affect on the "non-ADHD" rats, and giving either group caffeine after putting them through testing also showed to have no effect.

Results of this test demonstrate that a selective learning deficit may be helped by administration of caffeine.

It is possible to consume too much caffeine. If you have high doses of caffeine regularly, you should be aware of the dangers.

Too much caffeine over long periods can cause:

Consuming sugar along with the caffeine, which is very common, brings other health concerns to light such as potential damage to liver. Sugar can also worsen ADHD symptoms.

Over time, tolerance to caffeine builds, causing the need for more in order to feel the effects. However, studies have shown that there is no additional benefit to having two cups of coffee instead of one, unless the second cup is at least eight hours after the first.

Even among experts, opinions can vary, making it very hard to come to a conclusion.

Some studies do show caffeine consumption can make ADHD medications less effective, but other studies disagree, stating that caffeine can work with prescription stimulant medication to make it more effective.

Caffeine constricts blood vessels, just as amphetamine medication used to treat ADHD does. In this way, caffeine can mimic ADHD medication. Reduced blood flow may help with ADHD because it reduces activity in the brain in areas that are overactive. This allows them to function better.

It is wise for anyone to speak with their doctor before consuming caffeine, especially if you have any illnesses or disorders that may be affected by caffeine consumption.

If you choose to use caffeine, you should be careful to avoid excessive usage and pay attention the effects it has on your body.

If you have ADHD, you shouldn’t consume caffeine without an okay from your doctor.

You May Also Like:Is There a Connection Between ADHD and Sugar?
Related Search Topics (Ads):

Caffeine may not be safe for those with:

It Comes Down to a Personal Choice

Being able to make an informed decision is the most important thing you can do. Only you and your doctor can decide if caffeine may help or harm.

You may find that a little caffeine some days can boost your focus and get you through that tough meeting or class. It can give you the concentration boost you need to complete a task, or sit still through an important event.

On the other hand, you may feel the cost outweighs the benefit and decide to steer clear of the stimulant. Either way, be sure to carefully weigh the pros and cons before making a decision regarding your health.