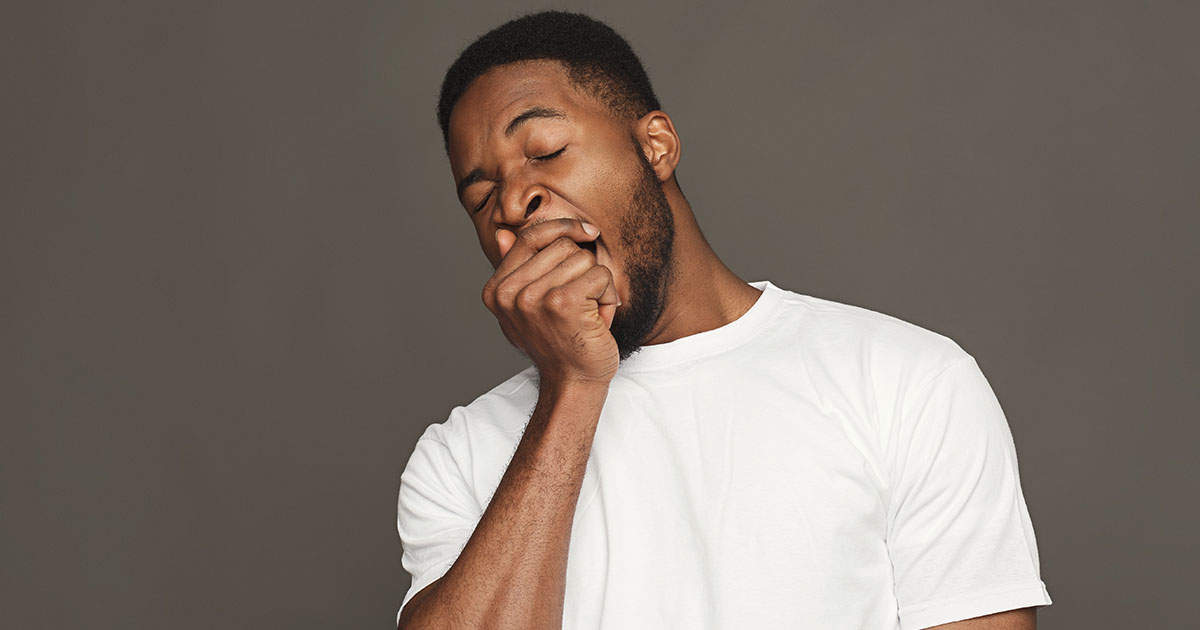 From an outside perspective, it looks as if you live your life like everyone else. But the reality is that, due to your ADHD, you have to be cautious about things others take for granted.

If you aren't considering how the things you do on a daily basis can trigger your ADHD, now is the time for a wakeup call.

You can't afford to trigger your ADHD symptoms when you first wake up and get ready to go to start the day. And you absolutely can't trigger them while doing something important.

The information below will help you learn how to prevent triggering your ADHD symptoms so you can start living healthier for the rest of your life.

Location, as in where you are, is one of the most common underlying triggers of ADHD symptoms.

Have you ever wondered why people go to a gym to work out when they could exercise at home? It's because at a gym their body expects exercise.

Have you ever thought about those times when you went into your kitchen just to pass through, but ended up eating a snack despite not being hungry? It's because you associate kitchens with eating food.

When you go to certain places, you expect certain things to happen without even thinking about them. The same goes for ADHD triggers.

Maybe it's the bathroom in your home or at work. It could be your closet. The locations that trigger ADHD symptoms are different for everyone.

If you do some research on yourself, you should be able to figure out what locations trigger your ADHD symptoms. Next time you do something impulsive or realize you have lost your focus, think about where you are.

2. Foods and Their Artificial Ingredients

For the most part, scientists don't know if certain foods can trigger ADHD symptoms. However, a recent study suggests artificial food coloring increases hyperactivity in people, regardless of whether they have ADHD.

Emotions play a key role in what people do, think, and say. They can also trigger certain ADHD symptoms.

Someone with ADHD is more in touch with their emotions than the average person. And not in a "girly" way, but more so in the sense that they have a deeper level of empathy for themselves.

If a person with ADHD gets excited, they may be more likely to act on an impulse or become hyperactive and unfocused. The same goes for any other emotion, like fear, anger, or happiness.

Feelings have the same effect as emotions, except they are more mechanical and physical, whereas emotions are mental.

Does fatigue cause you to do things you otherwise wouldn't do? What about hunger? These feelings can trigger all the symptoms of ADHD without you even realizing it.

You can prevent feelings and emotions from triggering your ADHD symptoms by keeping track of your emotional health and mental state. You can do that by taking a few moments out of your day to ask yourself how you are feeling. It is that simple.

Speaking of fatigue, lack of sleep is more likely to trigger ADHD symptoms than anything else on this list.

When your body and brain don't get enough rest, you can't function. With ADHD your brain is already affected enough as it is. Lack of sleep only makes things worse.

If you don't have a routine yet, consider starting one. It will help you get the right amount of sleep you need every night

Both stress and ADHD feed into each other like yin and yang. ADHD can cause you to stress by hampering your ability to filter external stimuli like noises. While too much stress can trigger ADHD symptoms.

To top it off, many ADHD adults already have high levels of stress because 50 percent of them have an anxiety disorder.

It is important you manage your stress levels to prevent them from triggering ADHD symptoms. An easy way to manage stress is to take breaks when you feel the need to. You can also try exercising.

You May Also Like:4 Tips for Overcoming Procrastination Caused by ADHD
Related Search Topics (Ads):

ADHD can affect the brain by preventing it from being able to rapidly filter external stimuli (noises, lights, movement.) This leads to overstimulation, which can best be described as a dam (your brain) being overloaded with water (stimuli/what's going on around you) until you crack.

Overstimulation can make you feel mad or anxious, which in turn can cause hyperactivity, impulsiveness, or inattention.

Likewise, the appeal of technology is instant gratification. With a phone, you can instantly get an answer to any question you have, watch your favorite show, or talk to a friend.

Was the human brain meant for 24/7 access to instant gratification? Who knows. But it is a fact that spending too much time watching TV or on the phone can lead to overstimulation if not done in moderation.