Could Your Child Have Both ADHD and ODD? 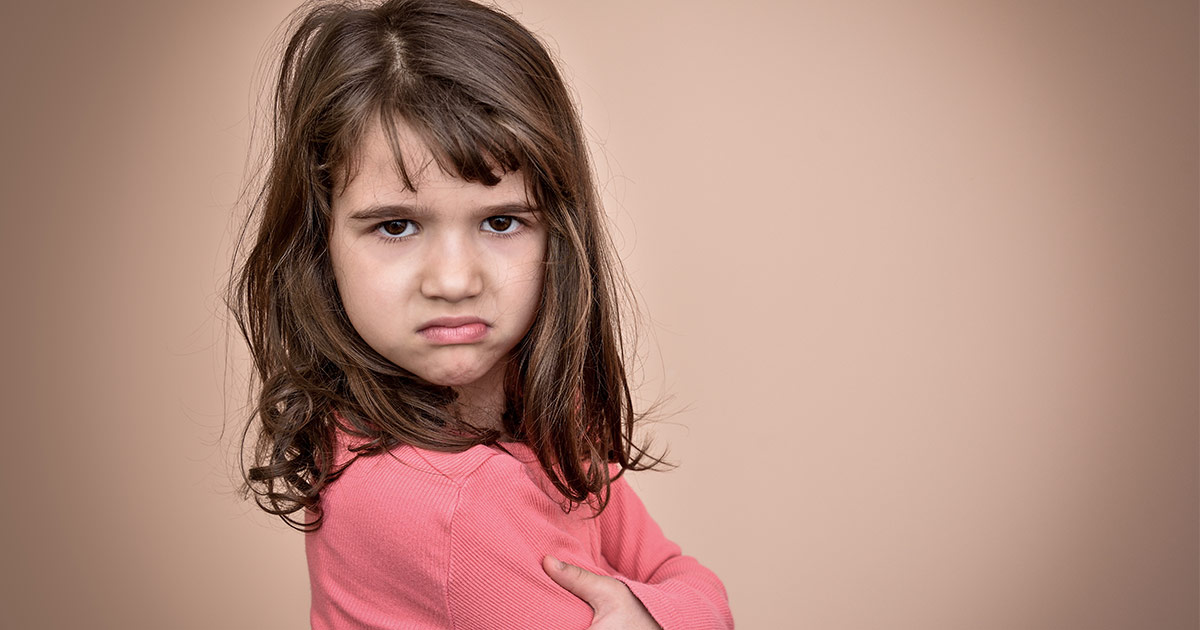 If you have a child diagnosed with ADHD, you may want to ask your doctor to evaluate if he or she might have any other conditions that are likely to co-exist with ADHD. Oppositional Defiant Disorder (ODD) is one of these. ODD often goes unrecognized because it can be confused with normal changes that occur during a child’s development, and can also be masked by ADHD symptoms.

It’s not always easy to recognize ODD, as oppositional behavior can occur naturally during a child’s development. It can be especially difficult to recognize if you have a strong willed or emotional child. The symptoms of ODD are usually seen first around the age of eight, and continue into the teen years; they are usually mild and get worse gradually over the years. Instead of short, temporary moodiness (which is normal), children with ODD will have persistent behavior changes that may last more than six months and significantly interfere with school, home or family activities. Children with ODD may:

As ADHD is also associated with a number of these problems, like poor academic performance and not paying attention, it can be even harder to diagnose ODD in ADHD children.

You May Also Like:Living with ADHD and Dyslexia
Related Search Topics (Ads):

What's The Difference Between ADHD and ODD?

Based on a 2004 study involving over 1400 children aged 6-15, the prevalence of ADHD was 8.1%, and the prevalence of ODD was 11.5%. More boys than girls were diagnosed with both ADHD and ODD, and over half (52.2%) of the children diagnosed with ADHD also had co-existing ODD. ADHD symptoms may fade away over time – particularly hyperactivity – but ODD symptoms tend to last much longer.

ODD on its own does not usually require medication, but since it is often associated with ADHD many children who have it do require medication. ODD responds favorably to a combination of psychotherapy techniques, such as individual and family counseling, parent-child interaction therapy (PCIT), cognitive problem-solving therapy, social skills training and parent training.

If you are concerned about your child’s behavior, seek advice and treatment from a doctor, child psychologist or child behavioral expert. The earlier treatment is sought, the better the outcome will be.