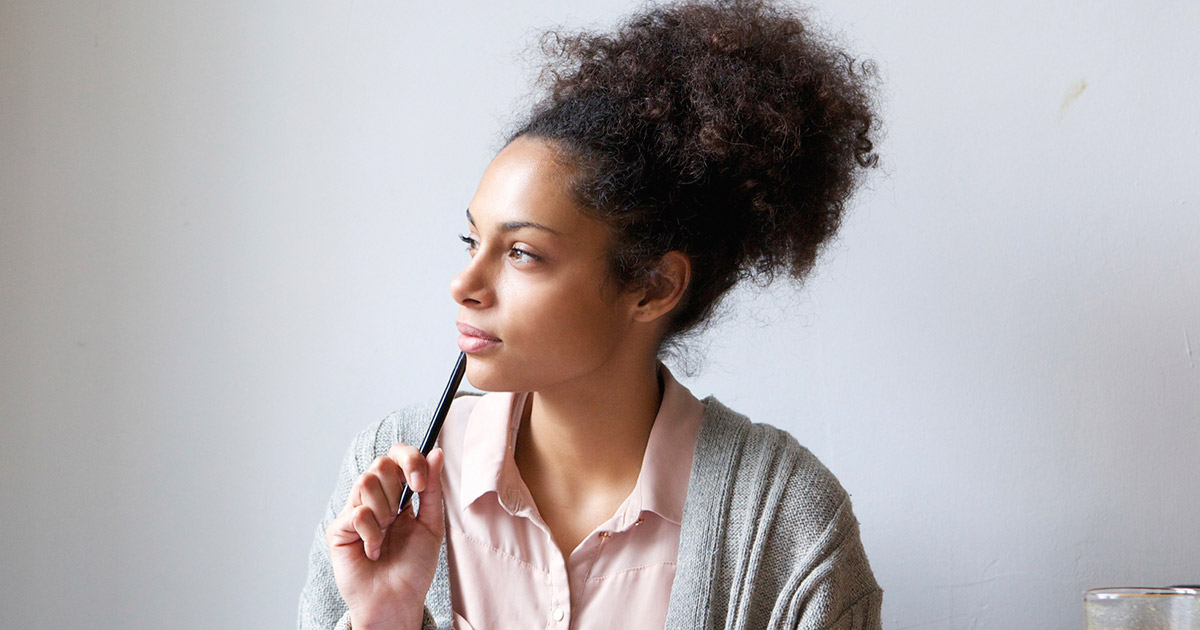 What Is ADHD in Adults?

According to the Attention Deficit Disorder Association, attention deficit hyperactivity disorder (ADHD) is “a highly genetic syndrome that has to do with the regulation of a particular set of brain functions and related behaviors.”

The compromised brain function has to do with executive function skills which control things like concentration, memory, attention, motivation, organization, and hyperactivity.

Around ten million adults have ADHD. Symptoms begin in childhood and continue into adulthood.

An adult with ADHD may show inconsistent performance at work, and struggle with daily responsibilities. They can harbor feelings of frustration, guilt, or shame.

I felt a deep and personal shame for behaviors that I did not understand and seemed to have no control over. My lack of organization, forgetfulness, procrastination, and inability to prioritize left me feeling that I could not do what every other “normal” person on the planet could do. I was ashamed of my shortcomings because I did not understand them and had built no coping skills to manage them.

I zoned out when people were talking (I didn’t mean to) and I lacked basic organizational skills. Also, I knew how to do things, but could not make myself do them. Things that came quickly to others were tasks I could only manage with great difficulty.

Something as simple as cleaning house could be incredibly frustrating, as I had a difficult time with finding a natural order to do things. I often started tasks in the middle or went from one thing to another without ever finishing anything. I would start in one room and then realize I was doing something entirely different, or that I’d moved to another room altogether.

By the time I reached adulthood, I was convinced I was stupid, lazy, and unworthy. It would be a few more years before I would put the pieces together and start seeing these things as symptoms of something greater.

Statistics on ADHD in Adults

When children who were not treated reach adulthood, 79 percent experience symptoms of anxiety, depression, and physical ailments compared to 51 percent of adults without ADHD.

Given that only 10 to 25 percent of adults with ADHD are actually diagnosed and adequately treated, while more than 40 percent of patients who met the criteria for adult ADHD had not been diagnosed, only about 10% of adult ADHD patients have received any kind of treatment.

In the ADHD community, I see many people teaching children to embrace their ADHD diagnosis as a “superpower.” I think it is important to teach children the coping skills they need to succeed while changing the way we parent in order to help them reach their full potential.

Unfortunately, for many adults not diagnosed as a child, or with unsupportive families or inadequate treatment, ADHD can feel more like a burden and a personal shortcoming than anything that empowers us.

What Are the Symptoms of Adult ADHD?

In some cases of ADHD, symptoms may begin in childhood and continue into adulthood. Some of the symptoms of adult ADHD may include:

Who Can Diagnose ADHD in Adults?

To receive the most careful, insightful diagnosis of ADHD while ruling out other illnesses and disorders, it is best to seek a diagnosis from a psychiatrist, psychologist, or neurologist.

Only psychiatrists, neurologists, or family physicians can prescribe ADHD medications, although in recent years I have seen, in the United States, a decrease in the number of general practitioners who treat or prescribe medication for ADHD.

You May Also Like:How Anxiety Can Affect Those with ADHD
See Also:

Receiving a Misdiagnosis Is Common

While there are disorders that are often co-morbid with ADHD, there are times when adults are diagnosed with depression or bipolar disorder and given medications and or therapies that do not work.

While it is not included in the diagnostic criteria, people with ADHD often have mood swings and difficulty regulating moods.  We can have difficulty shaking things off when we are sad or angry, as well as becoming overly excited.

While bipolar disorder and ADHD do have a high rate of occurring together, often the mood swings people describe to their doctors are not manic swings, but the mood swings associated with ADHD. With overlapping and similar symptoms, it can take time and a great deal of patience to achieve a correct diagnosis.

I have a friend who was diagnosed with depression and bipolar disorder and took medication for years that seemed to have no effect. He was irritable and angry and had lost faith in doctors and their ability to help him.

When he couldn’t get real answers from the doctor he had been seeing and sought help elsewhere, he went through two more doctors before he found one that diagnosed him with ADHD. When he began receiving the proper treatment, he began thriving.

Next page: Discovering you have adult ADHD and more information on ADHD in adults.