ADHD, Anxiety, and You 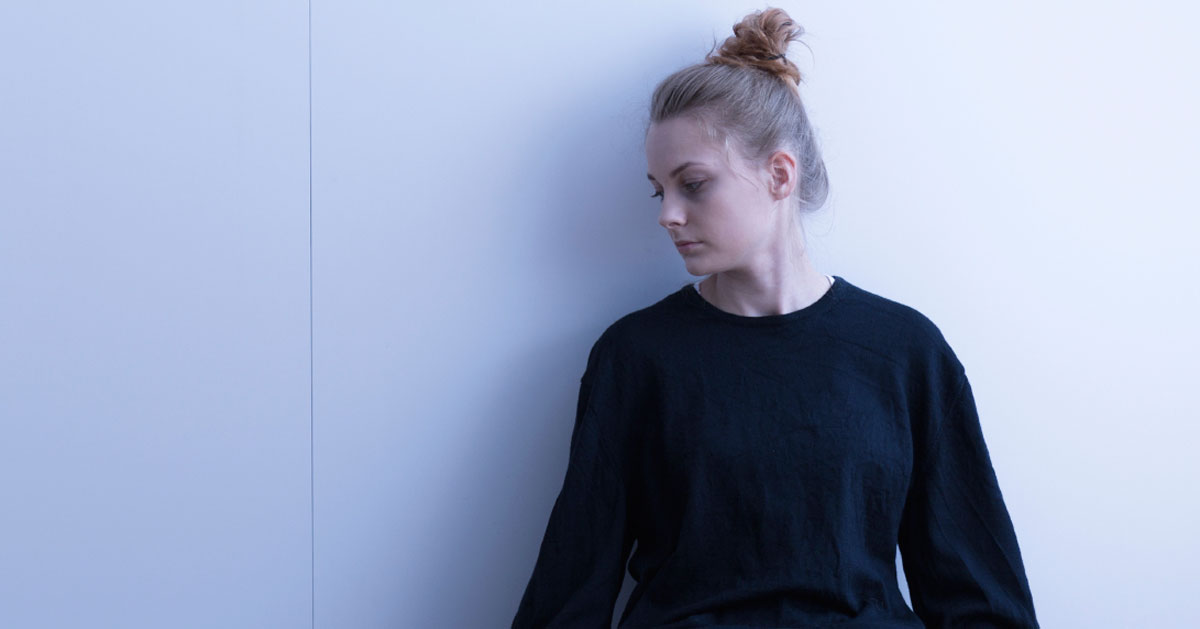 Understanding the Link Between ADHD and Anxiety

While the two things are distinctly different, they are also intricately wound together. They are as much a part of me as my eye color. (Which is green, if you are wondering. Despite the woman at the DMV who insists they are brown.)

ADHD and Anxiety Often Exist Together

It is estimated that between 30 and 50 percent of those with ADHD also have some form of anxiety. With numbers like that it is hard to deny a correlation.

The four most common anxiety disorders associated with ADHD are:

What Are the Statistics for ADHD and Anxiety?

I can understand how having ADHD can heighten anxiety. The worry over screwing things up, behaving appropriately in public, and forgetting everything can certainly cause tension.

At any given moment we are worrying. We have anxiety about letting people down, performing well at school or in our jobs, the social cues we miss, the conversations we zone out of, wondering if we locked the front door, and feeling overwhelmed trying to figure out how to get from point A to point B on any given project.

Still, I wonder if my anxiety arose from my ADHD, or if it existed solely on its own. Before I knew the word anxiety, I knew the tight, nervous feeling in my stomach; the jittery ball of worry that whispered to me constantly. Was I just an anxious child or did those feelings occur because I was ADHD?

Social Anxiety and Me

I am the most social phobic person I have ever known. As a child, my mother said I was painfully shy. As an adult, I know the truth: I am an introvert, and I have social anxiety disorder.

Social anxiety ruled my world for years. I couldn’t say, “Good afternoon” to the clerk at the store. If someone spoke to me, I’d turn red. For example, if someone complimented me I would cry. When I talked to someone I would stay awake for days picking apart the conversation, telling myself I sounded like a fool.

I hyperventilated every day of my high school career, I ate lunch alone, I would throw up after being called on in class or if I had to give an oral report.

On the flip side, I was in the choir, and I loved it. Singing made me happy as nothing else did. I just didn’t want a solo — okay, my heart did, but I was too scared to try.

Anxiety is a prison. It is a dark place in your soul that grips you tightly and won’t let go. At least that’s what it felt like to me as I went years with untreated ADHD and anxiety.

The fears, no matter how far-fetched, controlled every aspect of my life. I was scared of everything, and I always worried about insignificant things. I worried about things I couldn’t name and things that would probably never happen.

So what does anxiety look like? While it’s true that GAD can often be missed, here are some of the symptoms. Along with excessive worry and anxiety, a person will exhibit at least three of the following:

It is often easier to see the symptoms of social phobia, separation anxiety, or PTSD. However, some other symptoms of anxiety to look for can be:

You May Also Like:Recognize the Symptoms of ADHD for Proper Diagnosis and Treatment
Related Search Topics (Ads):
Next

Next page: How to develop a coping strategy to ease your anxiety, life with ADHD and anxiety, and more.