How and Why Tics Affect People With ADHD 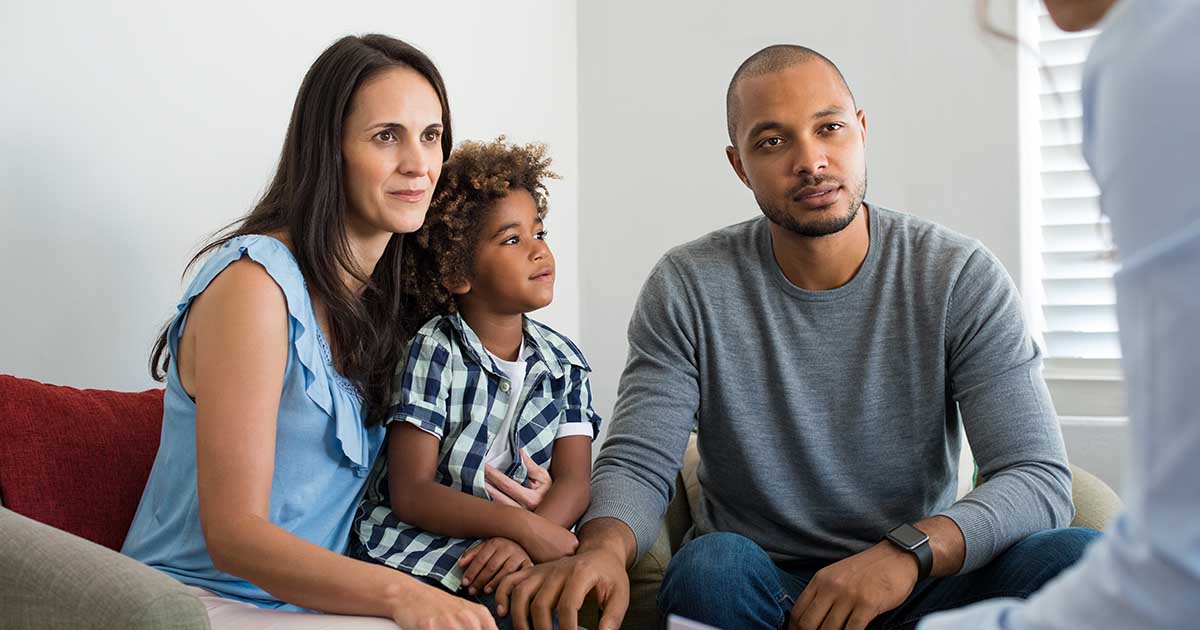 ADHD and Tics, and Tourette Syndrome

With contributions from Alexander B.

Do you have a child with attention deficit hyperactivity disorder (ADHD) and notice they frequently blink their eyes, lick their lips or make a specific noise? Sometimes ADHD and tics, and even Tourette syndrome may occur together.

What is a Tic Disorder?

Simple tics are sudden, repetitive and involuntary movements or vocalizations, and are experienced by as many as one in five children. In most cases, they are mild and temporary, but in other cases, they can last more than a year and become chronic.

Scientists suggest that the impulsive actions associated with both ADHD and tics involve a disinhibition of undesired behaviors involving emotion, sensation, movements and cognition.

Chronic tics will naturally come and go over days, weeks and months, and are more frequent and severe during stressful periods or when experiencing ADHD mental fatigue.

Should ADHD and Tics Be a Concern?

It depends, but not usually.

Depending on their seriousness, tics are either simple or complex. Simple tics are harmless (i.e., eye rolling) and won’t cause issues. But complex tics (i.e., grunting) can cause problems and may need treatment.

What is Tourette Syndrome?

Tourette syndrome is a genetic disease characterized by chronic, long-lasting motor and vocal tics. Children with ADHD, obsessive-compulsive disorder or learning problems are more likely to have co-existing Tourette syndrome or simple tics.

You May Also Like:Common ADHD Symptoms in Children and the Diagnosis Process
Related Search Topics (Ads):

The Connection Between ADHD and Tics

Here are the facts:

As you can see, there is a startling connection between tics and ADHD. Unlike ADHD, tics tend to be mild, so it is difficult to trace which family member tics come from.

However, tics often disappear without treatment once a child grows older.

How to Manage ADHD and Tics

It's best to manage tics, as studies reveal that children with ADHD and Tourette syndrome appear to have poorer social adaptation, are at higher risk to be bullied and have more anxiety and depression, as well as aggression and delinquency compared with those children who have Tourette disease alone.

Tics are so common and harmless there are no exact medical guidelines on how to manage them. Most treatment providers will instruct you to do nothing because tics usually go away without treatment. But if you or one of your loved ones has tics, there are things you can do to help.

It’s also a good idea to refrain from anything physically or mentally stressful during this two week period. As long as a person stays calm, well rested and caffeine free, the tics should go away within two weeks.

If tics persist for more than a year, they are chronic tics. Chronic tics may be Tourette Syndrome.

Behavioral Therapy for ADHD and Tics

There is no need for medication in most cases of Tourette syndrome or other tic disorders associated with ADHD because a special form of behavioral therapy – called comprehensive behavioral intervention for Tics or CBIT – is quite effective and can significantly reduce tics.

During this therapy, parents learn strategies on how to reduce the severity of tics and deal with school problems, such as bullying. These sessions will help the parents better understand the child’s tics and the urge to tic. Next, the child will learn how to perform certain behaviors to make that tic more difficult to do as soon as the urge is noted.

For example, if the child has a vocal tic like throat clearing, he will learn how to breathe lower and rhythmically when he feels the urge to clear his throat.

This technique alone can improve or even completely eliminate the tic if the child practices regularly. The standard treatment involves eight sessions over ten weeks, although it can be shorter or longer based on the child’s needs. CBIT is taught by a trained psychologist, doctor, nurse or social worker.

Doctors used to delay ADHD treatment until tics were improved, but newer research indicates that stimulant drugs do not exacerbate tics and can be given at any time.

Brenda Vanta
Dr. Brindusa (Brenda) Vanta received her MD from Iuliu Hatieganu University of Medicine, Romania, and her HD diploma from Ontario College of Homeopathic Medicine. Her main focuses are nutrition and homeopathy. See all of Brenda's articles
More Articles by Brenda