How and Why to Include Yoga in Your ADHD Management Plan 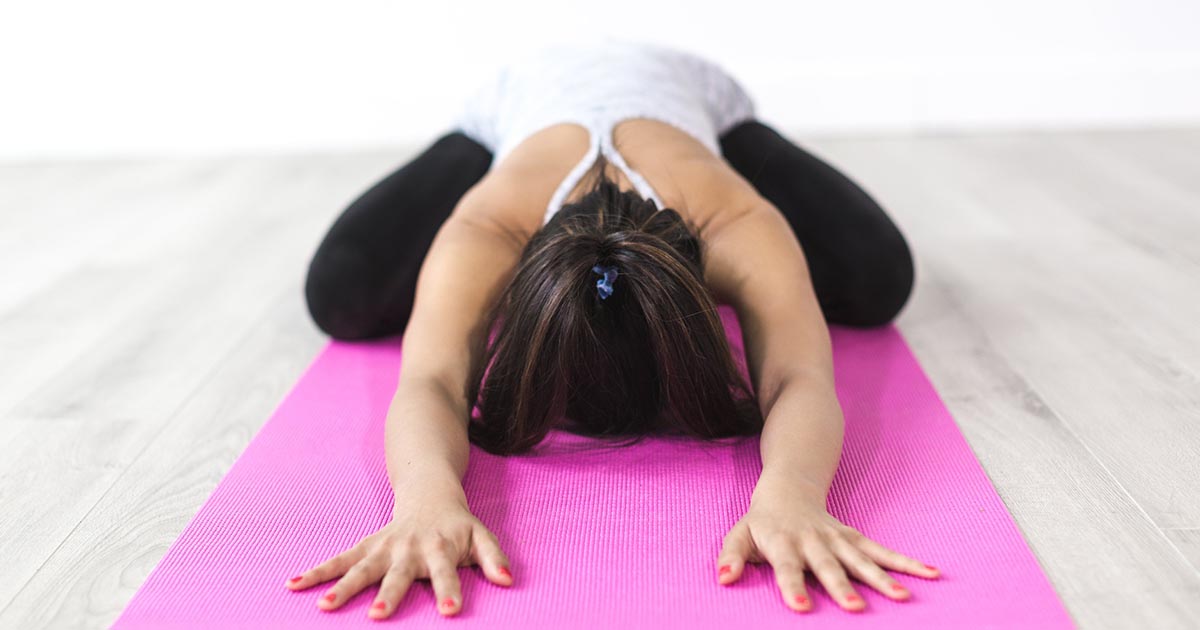 Benefits of Yoga for ADHD

It’s no secret that exercise is a powerful tool in any ADHD management plan, but it turns out that different types of activity may help in different ways.

While aerobic exercise like walking, swimming, and biking can balance the production of neurotransmitters in the brain and relieve stress, yoga has been shown to improve everything from circulation and blood pressure to muscle mass and cholesterol levels.

For ADHD children and adults, the self-awareness at the heart of every yoga practice may bring the biggest benefit: learning to connect your mind and body will build better self-control, help alleviate impulsivity, and make stimuli more bearable.

How Yoga can Help ADHD

The ADHD mind can be a hectic mix of self-conscious thoughts that seep out through impulsive action and conversation, making it difficult to stay still and focused on anything. For children, that can contribute to learning problems, social challenges, and a frustrating fight against distraction.

In cases where medication isn’t an option, yoga is often the best therapeutic substitute, which makes it of particular interest to researchers. Recent studies out of India, Europe, and Australia have found that yoga led to significant improvements in ADHD symptoms, especially behavior problems, in children who were taking medication and in those who were not.

Perhaps the most powerful change that comes out of a regular yoga practice is a newfound sense of self-control, which stems from a better understanding of how the mind and body are connected.

As children learn to use their mind to quiet their body (and maybe vice versa), they can reap the physical rewards and increase their self-esteem.

Sports tend to focus a lot on competition, and even simple group exercise can lead children to compare themselves to their peers. For the ADHD child, the problem with competition and comparison is that it can highlight inadequacy – something that is already a central concern.

Yoga is never about coming in first or last; instead, it lets children get in touch with their bodies and potential in a non-competitive way, without pressure to perform.

Many ADHD children have problems with fidgeting and outbursts of energy at inappropriate times, symptoms that are particularly difficult to control.

Yoga’s focus on rhythmic breathing can train the brain to stay still and strengthen the central nervous system. The muscle stretching and strengthening in every yoga practice help children exert pent-up energy, too.

One initial hurdle to a yoga practice for kids is calming the ADHD child down enough to follow instructions. So, instead of jumping right into a routine of poses and postures, it’s important to get comfortable with the basics of breath first and then work in the movement. Good breathing technique is the foundation of a good yoga practice, and patience is key.

Yoga is a fairly broad term, covering dozens of specific styles and classes. Your unique personality may lead to you to a certain brand, pace or concentration, and that’s fine – you’re more likely to stick with an exercise regimen when you enjoy each session!

However, those with ADHD should consider a few important aspects in their yoga routine to reap more rewards:

You may want to steer clear of fast-paced “flow” routines and complicated sequences. Yoga shouldn’t stress your body or your mind; if you feel pressured to perform or struggle to follow steps and movements, you’ll probably lose your focus.

Slower, calmer styles like yin, hatha, and Iyengar all involve movement, but emphasize stillness over the transition, and are easier to follow than other forms.

You may find it easier to practice yoga in your own living room, but you’ll benefit more when you follow along with an experienced yoga instructor.

A soothing voice and specific instructions can make it easier to follow along, encourage you to focus on your breathing, and stick with the right pace. An instructor can also spot and correct problems with your form, which is crucial for building strength and flexibility.

You May Also Like:Unleashing the Benefits of Exercise for ADHD
Related Search Topics:

The way you breathe during your yoga routine can make a huge difference in your physical and psychological state now, and long after you’ve left the yoga mat.

It may seem like a minimal aspect, but slowing your breathing and balancing your inhalations and exhalations can actually help your brain function better. Studies show that more alpha waves begin to replace delta waves during this sort of focused breathing, and that translates into alertness and better decision-making.

Should You Try Yoga for ADHD?

Yoga is undoubtedly a helpful tool for stress relief, but don’t wait until you get stressed out or anxious to attend a class. It’s much better to get into a yoga practice while you’re feeling relatively calm and receptive – that way, you’ll internalize the relaxing techniques more easily, and they will begin to come naturally in times of stress.

Angela Finlay
Angela is a freelance writer and blogger committed to learning, understanding and communicating about the matters that affect daily life. From fitness and lifestyle, pregnancy and medical ailments, she has covered a range of health topics throughout her web writing career, contributing to major websites for over three years. See all of Angela's articles
More Articles by Angela
Print This