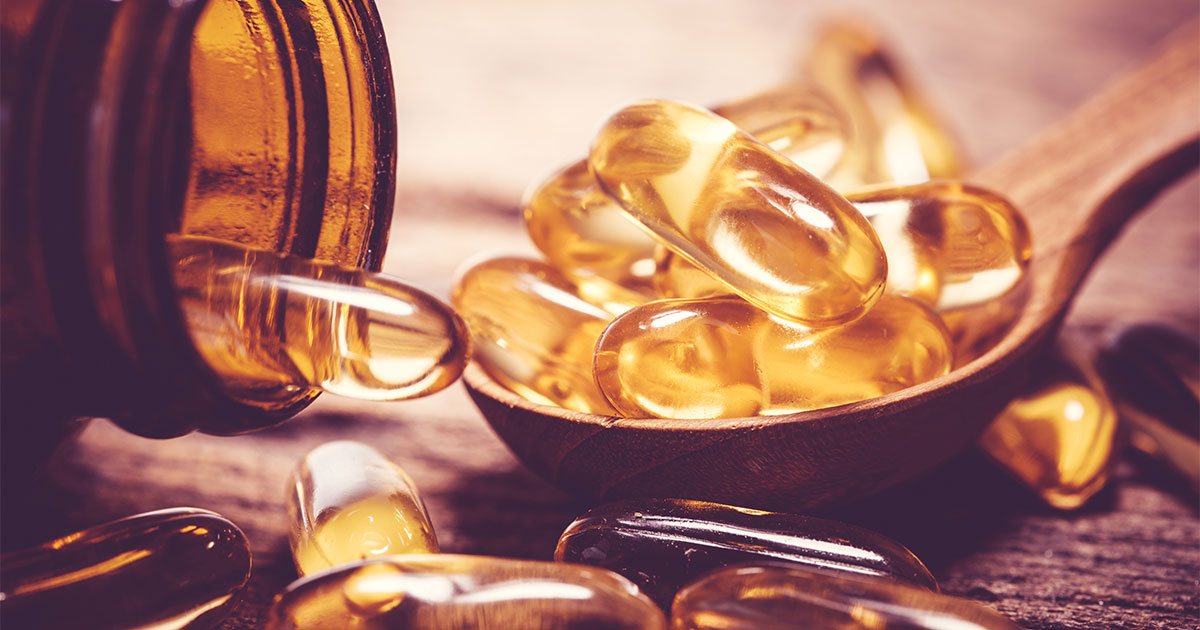 If you have a child or teenager diagnosed with ADHD, you likely know that diet plays an important role in the management of the condition. Something to consider adding to your ADHD child's diet is fish oil. Many health professionals recommend fish oil for ADHD because fish oil is one of the best sources of omega 3 fatty acids, which are important for optimal function of the brain and overall health.

Fish oil is a nutrient the body can’t manufacture on its own, and so must be ingested. Two of the most important omega 3 fatty acids found in fish oil are eicosapentaenoic acid (EPA) and docosahexaenoic acid (DHA). According to research conducted in the last decade, decreased levels of omega 3 fatty acids, increased inflammation and oxidative stress lead to conditions like ADHD. Omega 3 fatty acids can be obtained by eating fish rich in omega 3 like mackerel, tuna and salmon, as well as by taking fish oil supplements.

A significant number of studies have evaluated the benefits of fish oil supplements in ADHD sufferers. For example, a double blind, placebo-controlled study featured in ‘Malaysian Journal of Nutrition’ in 2012 evaluated 103 children who took either fish oil or a placebo for eight weeks. The authors found improvement in symptoms (evaluated with the Connors rating scale for symptoms), significant reduction in inflammation, and improved oxidative stress. Overall, the study suggests that omega 3 fatty acids supplementation may offer a safe and effective treatment for children with ADHD.

You May Also Like:Tips and Advice for Crafting the Perfect ADHD-Friendly Diet
Related Search Topics:

Fish oil is one of the best supplements to consider for ADHD. However, overall diet should also be improved. An Australian study published in 2010 clearly found a correlation between a Western-type diet and ADHD. The study involving 1800 adolescents showed the Western diet (based on takeaway foods, confectionary and processed, fried and refined foods) is linked with more than double the risk of having an ADHD diagnosis compared with those adolescents who ate healthy foods (fresh fruits and vegetables, whole grains, lean meats and fish). The study also supports the need for omega 3 fatty acids, as well as other nutrients that are necessary for optimal brain function and mental health.

You can add more healthy fatty acids to your diet by eating fish two or three times a week. If you choose to take fish oil in supplement form, choose the brand carefully. Many brands don’t have the amount of omega 3 fatty acids as stated on the labels. In addition, there is some concern over the levels of heavy metals and other harmful chemicals in fish oil supplements. Choose a supplement from a reputable brand to be safe. The dosage recommended for children for ADHD management is between one and three grams daily, but consult a healthcare professional first.