What You Need to Know About ADHD and Sensory Processing Disorder 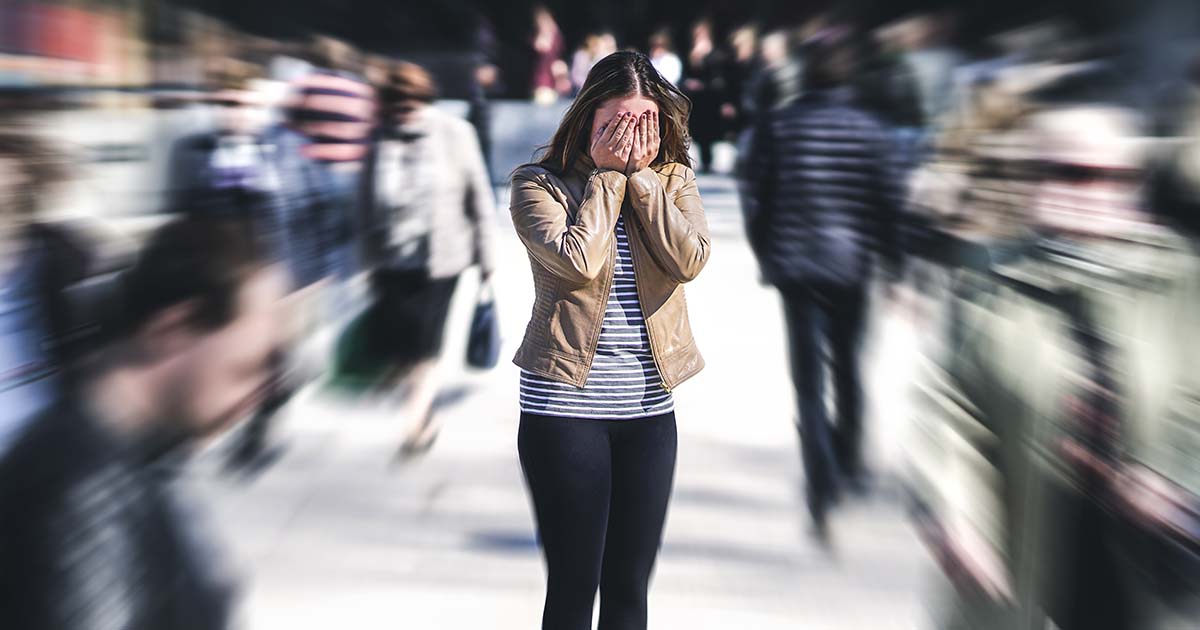 Did you know as many as two-thirds of people with attention deficit hyperactivity disorder (ADHD) have a coexisting disorder?

There is a 20% to 40% chance that someone with ADHD has a coexisting disorder like depression, anxiety, or bipolar. However, most people don't know about a lesser-known disorder people with ADHD sometimes have called sensory processing disorder (SPD).

The goal of this article is to inform you about SPD. After reading this article, you should have all the information you need to make an informed decision on what to do next.

What Is Sensory Processing Disorder?

SPD was once called sensory integration dysfunction (SID). The name changed because SID used to get confused with Sudden Infant Death Syndrome (SIDS).

According to a new national study of children ages 2 to 21, up to 40% of ADHD children also have SPD.

Like the name says, people with SPD incorrectly process sensory stimuli. Stimuli is perceived through one of the five senses:

Even if you don't have SPD or ADHD, you can incorrectly process information from your five senses, leading to stress or irregular behavior.

Those with SPD have perfectly functioning senses. Disconnects in the human brain trigger the symptoms of SPD, not the actual senses themselves.

Depending on what type of SPD someone has, they could be over or under processing sensory stimuli.

The Three Subtypes of SPD

As for SPD symptoms, they often occur due to:

What Are the Symptoms of Sensory Process Disorder?

As you can see, these symptoms are not easy to hide. But the problem is there are several different possible causes. This makes it difficult for SPD to be identified as the real cause.

In particular, SPD symptoms can appear similar to ADHD symptoms. That's why children with SPD are sometimes misdiagnosed with ADHD.

While ADHD symptoms can sometimes be the same as SPD symptoms, they are not the same. Furthermore, SPD is not a symptom of ADHD.

In cases where ADHD and SPD cause the same symptoms, the root cause is always going to be different.

Like ADHD, hereditary genetics and environmental factors are thought to be the cause of SPD. The exact role of both factors in the development of SPD is unknown.

How to Cope with ADHD and Sensory Processing Disorder

If you have a loved one with ADHD and SPD, being around them can be very stressful. Try to remember it's not your fault. It's also not their fault they have SPD.

Unfortunately, SPD is not widely accepted as a diagnosis in the medical community. This can make it challenging to find someone who can treat SPD. Your insurance company may or may not pay for SPD treatment.

The good news is if you or your loved one has SPD, there are treatment options.

The goal of occupational therapy is to improve a child's response to sensory stimuli. It does this in a fun yet productive way.

You May Also Like:Four ADHD Resources for Parents to Check Out
Related Search Topics:

Because SPD symptoms can present in many different ways, treatment will often depend on the signs and type of SPD a person has.

It's recommended you have a "calming zone" for when someone with SPD needs to calm down. A calming zone is a designated quiet room free of clutter and anything that generates sensory stimuli.

It's meant to be a safe place for someone with SPD to take refuge in, not a "time out" room.