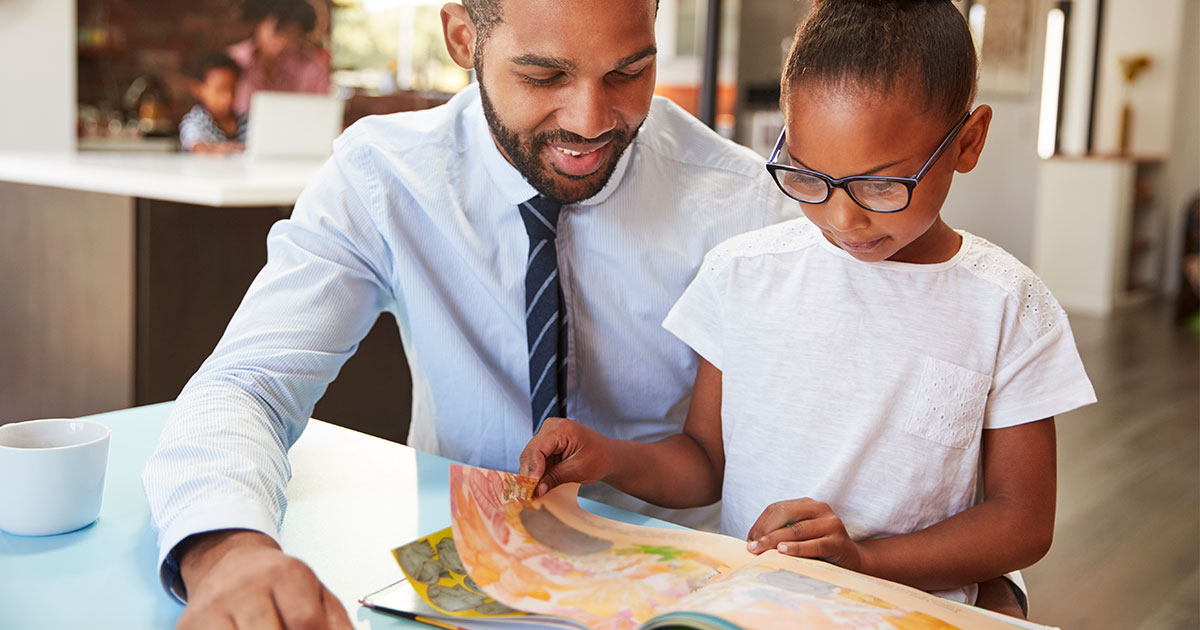 Whether it is resisting homework, arguing with siblings or failure to complete chores, children with Attention-Deficit Hyperactivity Disorder (ADHD) tend to engage in some level of undesirable behaviors. Medications will help improve symptoms but it is up to you to create systems at home to capitalize on these improvements.

Some will argue that a parent should not have to reward behaviors and that the child should complete it independently. This notion is great in principle but not in practice. Children with ADHD typically have lower levels of intrinsic motivation and require some outside influence. Don’t worry, though. Eventually, the extrinsic motivation can be removed and the behaviors will continue on their own.

Good token economies are collaborations between you and your child. Their feedback will ensure that the arrangement is mutually beneficial and more likely to succeed. Three parts comprise the economy:

You May Also Like:Top 10 NLO|ADHD Articles of 2015
Related Search Topics:

Token economies are so valuable but so often underutilized. Stop the cycle of yelling and giving your child punishments. Work today to begin an economy in your home. If you stay consistent and communicate well, you will see amazing results.