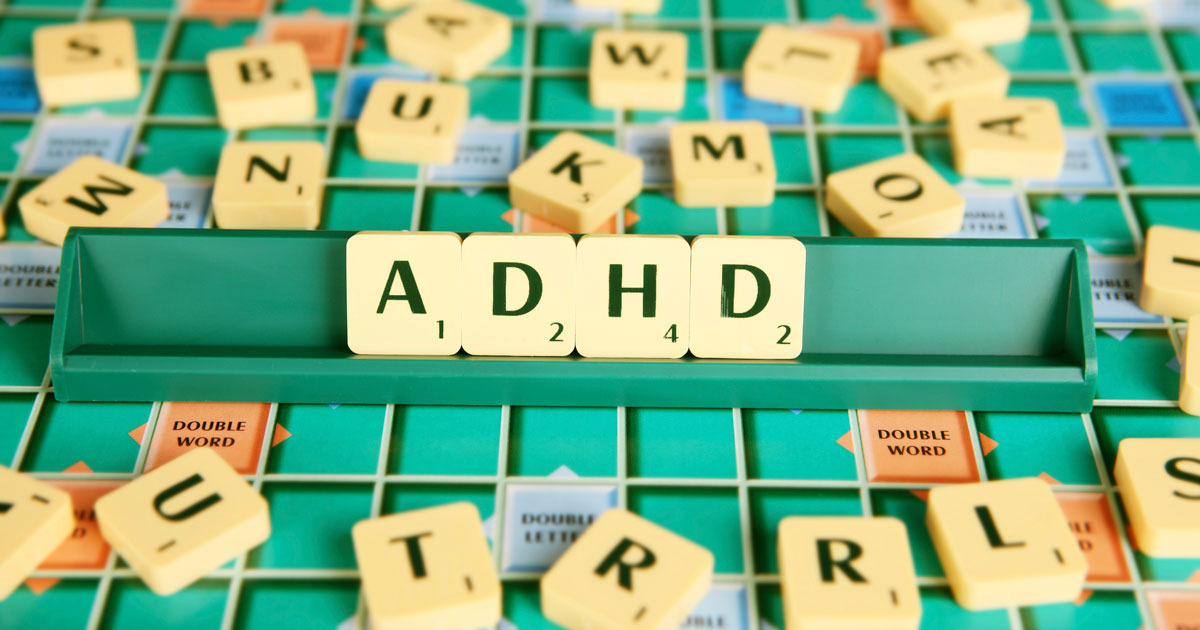 The Effects of ADHD Medication on Risky Behaviors

Thirty percent of children diagnosed with attention deficit hyperactivity disorder (ADHD) in the United States aren’t taking medication — but what if ADHD drugs could actually lower their chances of risky behaviors in later years?

New research shows that medicinal treatment of ADHD can reduce risky behaviors — including substance abuse, injuries, and contracting STDs — in children and teens.

In an article discussing the study in the Wall Street Journal, columnist Susan Pinker writes: “Accidents are the most common cause of death in individuals with ADHD, with one 2015 study of over 710,000 Danish children finding that 10- to 12-year-olds with ADHD were far more likely to be injured than other children their age.”

“Drug treatment made a big difference, however, nearly halving the number of emergency room visits by children with ADHD.”

The researchers found the possibility of contracting an STD reduces by 3.6 percent, substance abuse decreases by 7.3 percent, and risk of injury reduces 2.3 percent in children taking ADHD medications when compared to unmedicated children. In addition, the probability of teenage pregnancy decreases by 2.3 percent.

“Adolescents with ADHD think even less about consequences than the average teenager and are especially thrilled by novelty. They’re more likely than their friends to drink too much, drive like maniacs, abuse drugs and have unprotected sex,” Pinker writes.

You May Also Like:Simone Biles Opens up About Her ADHD
See Also:

Addressing these concerns, the study notes two recent conflicting reports on ADHD treatments; one found stimulant medications decrease academic outcomes and relationships with parents. The other, however, found ADHD treatment leads to fewer hospital visits and reduced interactions with police.

As with all medications, the risks and rewards of treating your child with ADHD drugs need to be examined. But, if reduced academic outcomes could mean keeping your ADHD child safe, isn’t it worth a shot?

What do you think? Would you medicate your child if it meant reducing their chances of risky behaviors?