Adult ADHD and Pediatric ADHD: How Are They Different? 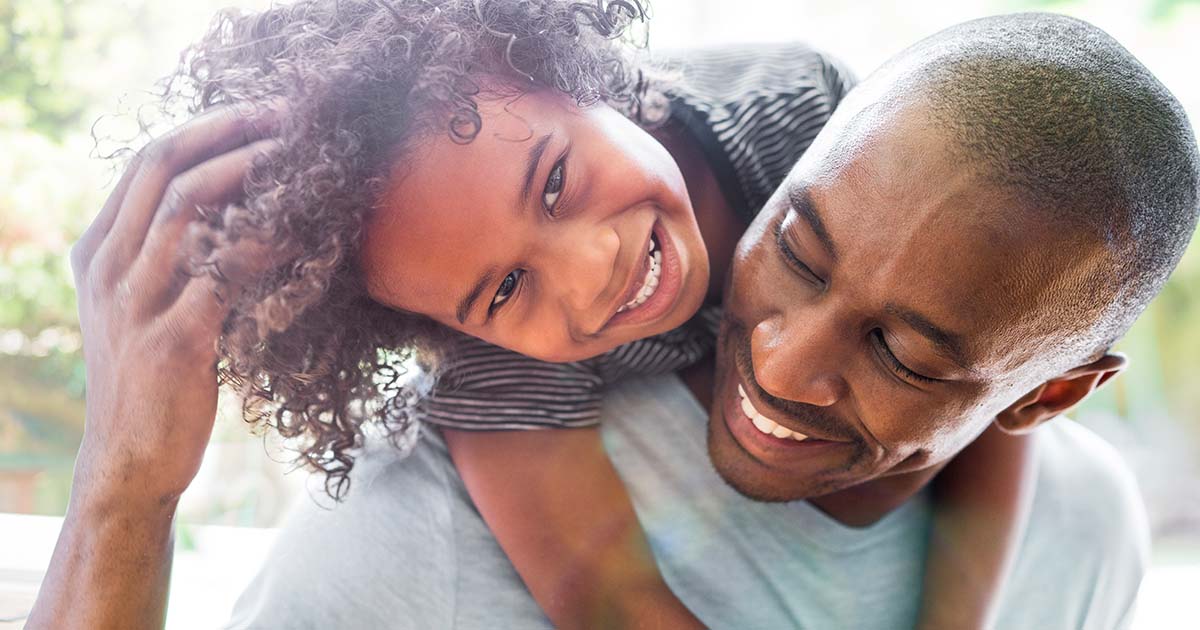 When I was in college, my doctor diagnosed me with adult ADHD.  I can remember the diagnosis being casually thrown around as a child, but it didn’t really “stick” – my mom believed that I was a spirited child with a lot of energy.  Although my attention span wasn’t great, I did manage to get good grades.

Enter college. My grades weren’t quite as good as high school, but I also worked in a bar as a cocktail waitress, serving beer and mixed drinks to patrons until 2 am.

I couldn’t focus on my studies. I was tired all the time. My doctor casually diagnosed me with ADHD. I was handed a prescription for Concerta and sent on my way.

I took the medication for a short time, and I didn’t handle the medication very well – I felt that it changed my personality too much.  Ultimately, I stopped taking it and refused to try any other medications.

I never sought any other opinions regarding the ADHD diagnosis, and my current doctor has never “diagnosed” me with ADHD, or attempted to medicate me again.

I was on the cusp of pediatric ADHD and adult ADHD – which leads me to wonder – how are they different? Did I receive an accurate diagnosis?

ADHD by the Numbers

As a child, I can remember that having ADHD seemed like a “bad kid” disease – and I had never heard of an adult having ADHD!  However, as I’m growing older and learning more, I’m finding that ADHD is increasingly common, in both children AND adults.

As far as the pediatric population, a study conducted the University of South Carolina found that “a substantial amount of children are being treated for the disorder, while many children who have the symptoms are going untreated.”  What do they mean by this? In South Carolina, 8.7 percent of children had enough symptoms to be diagnosed with ADHD. However, 39.5 percent of the children who prescribed an ADHD medication actually met criteria for diagnosis.

The Three Most Common Symptoms

Although there is a laundry list of symptoms that children and adults experience due to ADHD, there are three symptoms, according to Healthline, which are universal. However, how they manifest is a bit different.  These symptoms are hyperactivity, impulsiveness, and inattention.

They may be in motion when it is inappropriate for the situation. They may feel the need to get up during class when everyone is seated, drop pencils, and fidget in their seats. Or they may also drop talk excessively.

In an adult, the constant activity is replaced by feelings of restlessness. They may still feel the need for continuous movement, but it may be downplayed, such as tapping the feet or fidgeting with objects, like doodling or tapping a pen or pencil. Also, adults display hyperactivity by becoming bored very quickly and leaving jobs and work unfinished.

Inattention is another common symptom.

In the child, this may be described as “easily distracted” – and this can also be used to describe adults. Children may even make mistakes in schoolwork that would otherwise be correct due to a careless mistake, have a shorter attention span than that of their peers, misplaces or loses things frequently, and doesn’t complete homework on time – or at all.  They also seem to have a difficult time with organizational skills.

In an adult, inattention manifests similarly. For example, keys may be misplaced. She may forget to do something – even something that is done on a daily basis.  She may also have a difficult time following a conversation. An adult may also have problems with self-motivation and lose track of time very easily.

Impulsiveness in children can be seen in a variety of ways.

For example, a child may disrupt a conversation by interrupting. She may interrupt the class by shouting out answers. Physically, she may have a difficult time waiting her turn and cut to the front of the line. She may even do something dangerous without thinking, such as running into the street when she sees someone she knows without looking.

An adult who exhibits impulsive behaviors may also have dangerous habits. For example, spontaneous purchases can cause debt to incur. Like the child who runs into the street, an adult can exhibit risky behaviors, such as driving too fast. Familiar with children and adults, interrupting conversations and speaking without thinking is also common.

ADHD symptoms are similar, regardless of the age of the person who is diagnosed. However, the symptoms may manifest in slightly different ways. 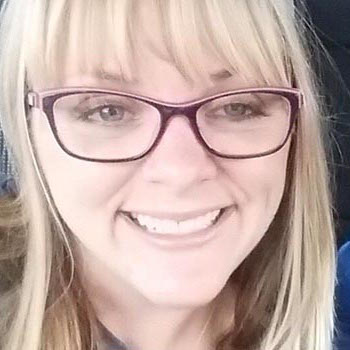