What Do ADHD Symptoms Look Like in Children and Adults? 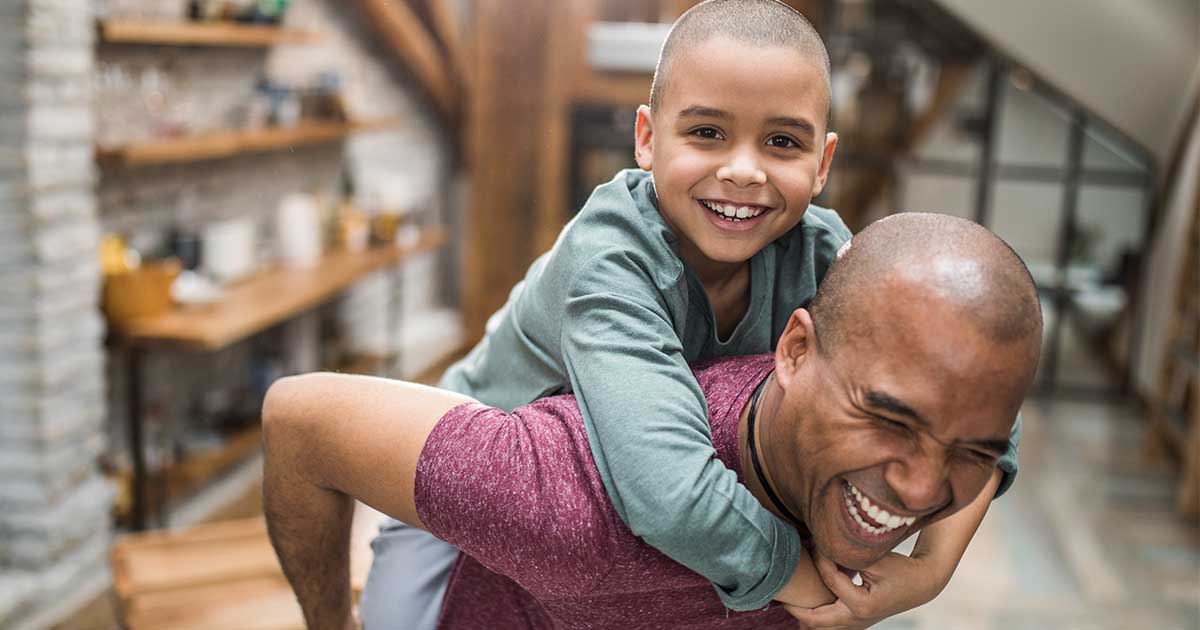 It Is Important to Understand ADHD Symptoms

Sometimes the inattentive ADHD symptoms can look like carelessness, laziness, or lack of caring. This is far from the truth.

When a person isn’t paying attention to details, mistakes can be made in school work, on tests, and on the job. Too many mistakes affect grades, self-esteem, and possible future employment.

It's important to know that ADHD is not a lack of attention as the name implies.

I learned long ago that if I didn’t have my daughter respond in some way when I said something to her, I would have no idea if she heard me at all. While other times, teachers were convinced she was not listening to them at all, only to ask her a question about what was going on in class and find that she could answer. With ADHD, looking at someone is not an indication that you have heard them, and looking distracted is not an indication that you are not listening.

A person with ADHD may start tasks, only to get bored or distracted and move on to something else without finishing. Sometimes we start in the middle instead of the beginning and quit because we don’t know how to proceed.

I can’t count the number of hobbies and new ideas I have been so excited about, only to have that excitement fizzle out shortly leaving me with hobby supplies I will never use, or half-baked ideas on everything from planting a vegetable garden to starting a company.

Sometimes what others see as the logical order to complete a task makes no sense to us. We often have to find our own way.  Often a task seems too large, and we get overwhelmed thinking about it because we don’t know how to start or how to prioritize the steps we need to take.

Because we notice everything and can’t always filter out things of lesser importance, it is very easy for someone with ADHD to get distracted. We don’t mean to zone out, tune out, or lose interest. It can be easy to offend others when they think we aren’t paying attention to them. And let’s face it, sometimes we aren’t. We meant to, and we really did, until another interesting thought took our brain hostage.

Forgetting things, misplacing things, and not keeping appointments or dates can be detrimental to a person’s school, work, or personal life. Forgetting everything can seem like a curse of ADHD. Symptoms like this make it difficult to remember that there are things to appreciate about ADHD.

Procrastination is another thing common among those of us with ADHD. It can wreak havoc on our relationships, on our ability to manage our households, and on our jobs. Our brains don’t always get the signal that we have to do something until last minute panic settles in. I wouldn’t know what to do if I wasn’t always in rush mode!

ADHD Symptoms May Appear Differently in Adults and Children

A child with ADHD has symptoms that are more than what is normal for a child their age, often impairing their peer relationships and progress at school. ADHD is far more than being an active child.

It is important to remember that all children will or may exhibit these behaviors as part of a normal childhood. When these behaviors are persistent, hinder development, learning, and/or relationships, and are excessive that they may be an indicator of ADHD.

ADHD symptoms can look a bit differently in an adult.

You May Also Like:How to Recognize ADHD in Toddlers
Related Search Topics (Ads):

Next page: What do ADHD symptoms look like in adults? And more.