Why ADHD Often Leads to Suicide 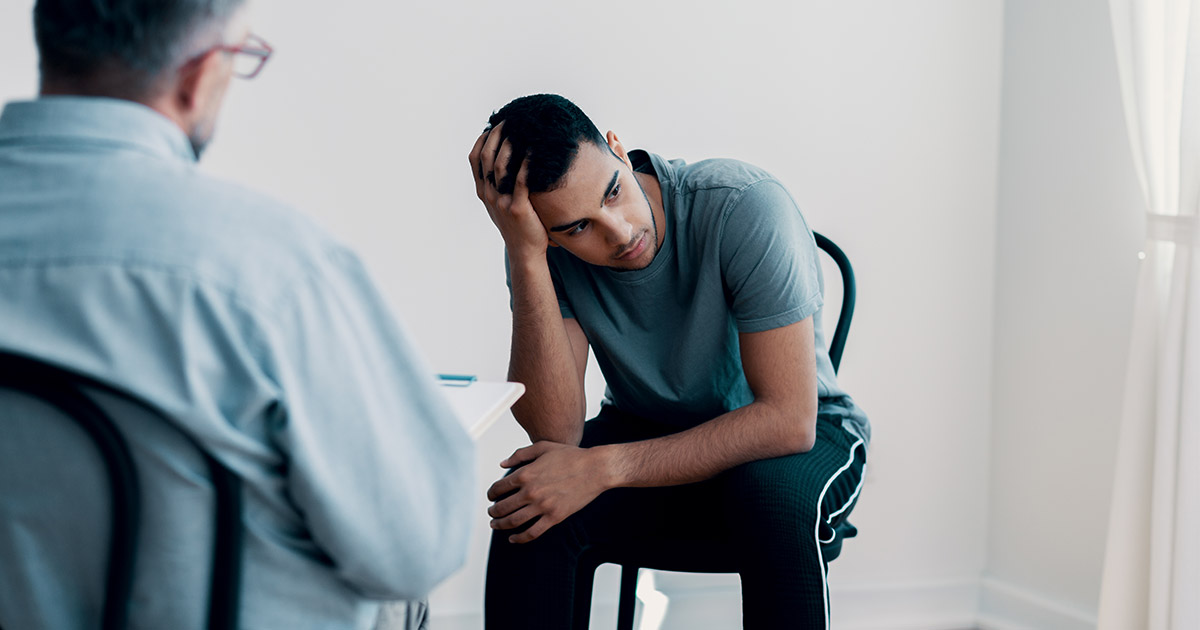 Suicide is a very touchy subject. I was able to get past my demons and belts with suicide and depression years ago. Unfortunately, there are so many kids growing up with ADHD and battling depression and thoughts of suicide all the time.

I'm hoping this article spreads like wildfire, because I want children with ADHD to know there is a light at the end of the tunnel, and the suicide demon can go away.

You may feel like you’re all alone, and no one understands you. You can tell when someone asks how you're doing that they really don't care. Maybe you've almost committed suicide before and called the suicide prevention hotline. But there was no compassion on the end of the line and you were worried about them tracing the phone call and sending the cops to your house. Or maybe that was what you wanted – you wanted the cops to kick in the door and give you the final reason you needed to bring it to an end.

Trust me when I say I know how you feel, and you are not alone. There is going to come a point in your life where you rise above everything, and you realize the thoughts and opinions of others mean very little.

You'll understand that ADHD is not a disorder but a gift. You will find totally different meanings in songs, movies, paintings, and many other things that people without this gift cannot. Once you realize how special it is to have ADHD, your true journey will begin.

Don't end the journey before it even starts.

Finding A Way to Hide Your Emotions

Every person with ADHD has their own method of controlling their emotions. As a child, more often than not it comes out in the form of being hyperactive. As time goes on the child learns different forms of control.

My family was always full of jokes, so it isn't surprising that humor became my way of hiding my emotions. I can look at anything and find a bright side and a joke to make about it. Likewise, the greatest artists in the world use paintings to hide their emotions. Writers write their emotions down. Albert Einstein used math.

I became so good at hiding my emotions that when I told friends from high school that I struggled with depression they didn't believe me. They will all tell you I was really a wild and funny guy.

Next page: being misunderstood and dealing with doctors.

Kevin Bolinsky
Kevin is a father with ADHD. He is passionate about his children, the youngest of whom has ADHD as well. In his free time Kevin enjoys skydiving and writing jokes for a Facebook page called Only in Oklahoma.
Print This