The Risk of Substance Abuse When Coping With ADHD 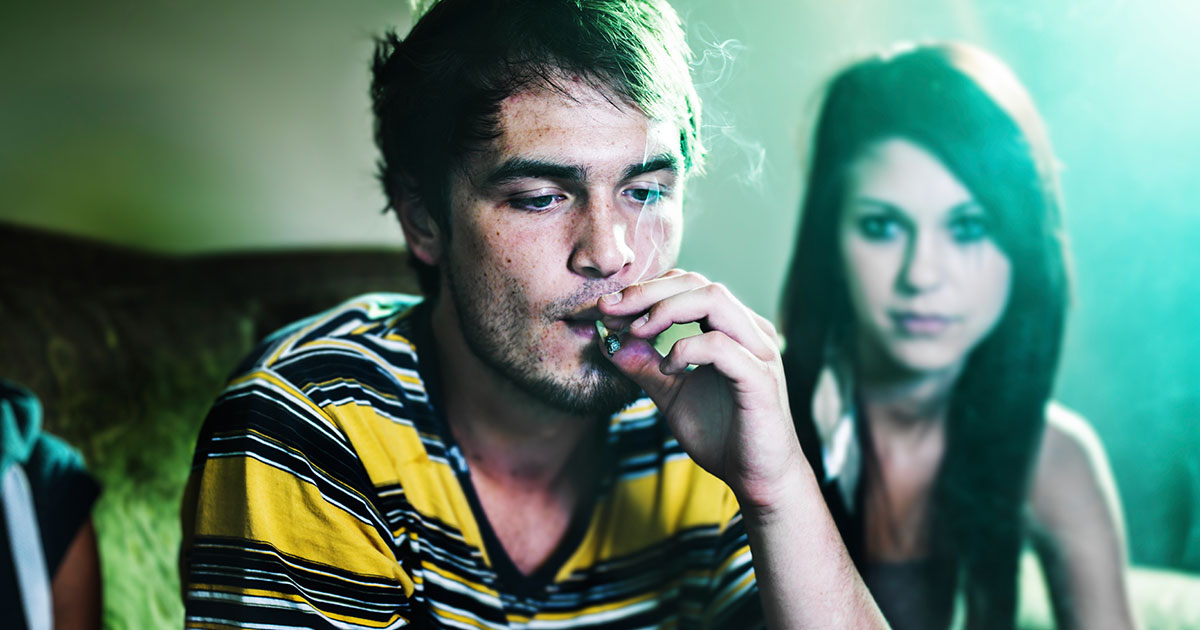 The Link Between ADHD and Substance Abuse

With all of the rumors, legends, myths and misinformation that exist about attention-deficit/ hyperactivity disorder (ADHD), it can be difficult to know what is fact and what is fiction. Do kids with ADHD really need a specialized diet that cuts out gluten, dyes and preservatives? Does watching too much TV really cause ADHD? Is ADHD a result of poor parenting? Is ADHD even a real disorder or a fabrication used to sell billions of dollars in medications?

To help someone with ADHD, you are tasked with sorting through the information. Forget about ideas of “right and wrong” and “good and bad” to begin seeking information that will be helpful to you or the person with ADHD in your life. Not all information applies to all people.

One topic that should be a focus on your investigation is the link between people with ADHD and substance abuse. Over the years, some have thought of this link as a myth while others held a steadfast believe in the association. Then, the believers of this had differences regarding what caused the link and what could be done to improve the life of those affected.

The goal of this article is to sift though the information available on the subject to address three points. Is there a relationship between ADHD and substance abuse? If so, why does this correlation exist? Finally, what can be done to prevent abuse and treat the symptoms if they have already begun?

Look at the Facts

Studies have uncovered a great deal of interesting findings about ADHD and substance abuse including:

You May Also Like:ADHD Motivation Tips to Help You Get Inspired and Stay on Track
Related Search Topics (Ads):

With this evidence, it seems clear that people with ADHD are more likely than the general population to have greater rates of substance abuse that begin at earlier ages. The facts have been confirmed.

Next page: reasons for the link and solutions.