What Is ADHD Hyperfocus? 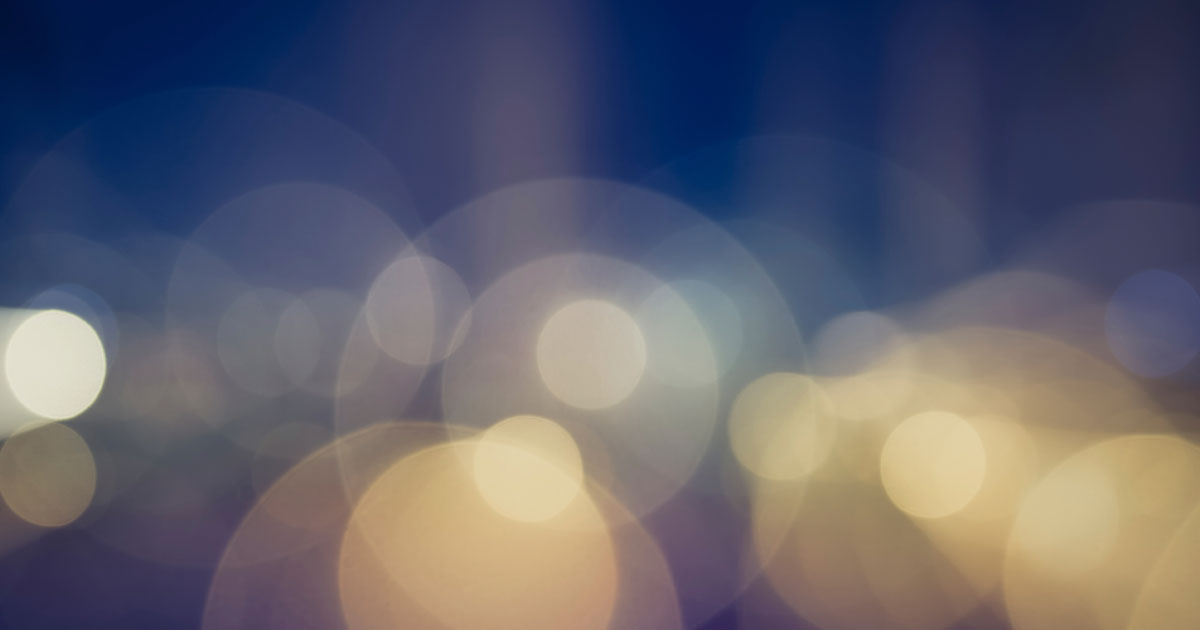 ADHD Hyperfocus and How to Control It

This is the commonly understood inattentive aspect of ADHD. What you might not know is there is a flipside to this experience. Even though the attention, focus and concentration can be poor in someone with ADHD, there is also a chance of hyperfocus.

Hyperfocus is being able to focus on one task for an extended period. In some cases, this period can last for several hours of unbroken focus. During the hyperfocus, it will be challenging to engage with the person or distract them from their task.

You may be wondering how someone with ADHD can exhibit something that opposes the very definition of the disorder they have. You may find yourself doubting information from teachers, doctors or therapists about the child (or adult) in your life they claim shows signs of ADHD. You have seen your loved one sit for hours engaging in a task — there is no way they have ADHD.

Hyperfocus is a common, but generally misunderstood, aspect of ADHD. The tasks at the center of hyperfocus are different than many tasks people with ADHD struggle with.

People with ADHD tend to have a hard time with anything that requires sustained mental effort. This would include doing long division or reading a book that was not enjoyable. Hyperfocus will not be a factor here.

Activities that may create hyperfocus differ because they usually create stimulation or a sense of control and power in the person experiencing them. For example, kids with ADHD are able to spend extended periods playing video games and watching TV.

Video games, especially some of the more sophisticated ones, demand high levels of attention, but they are giving constant feedback to the player. This feedback engages the player into the world of the game with increased depth and interest.

People with ADHD usually begin to show symptoms when the world does not provide the level of stimulation that they need to stay involved. With video games, there is an excess of stimulation.

TV is another prime example of an activity where hyperfocus is easy. Think about the shows your loved one with ADHD is likely to watch.
Chances are great they are not watching a documentary on the Civil War blacksmithing; they are watching cartoons with bright colors, fast motion, bold storylines, and scenes that cut quickly. This style is highly desirable for someone with ADHD because it fits in well with the needs of their brain.

Unfortunately, these types of shows have been linked to increased ADHD symptoms. It is challenging to tell if the show produces the symptoms or the symptoms make the shows more appealing. It is likely some combination of the two.

A Note on Autism Spectrum Disorder

Previously, there was a diagnosis called Asperger’s syndrome. It was marked as being a “high-functioning” form of autism that allowed people with the diagnosis to do well in a number of areas while displaying some deficits typically seen social skills compared to peers their age. People, especially children, with Asperger’s often had symptoms that would resemble ADHD or would have ADHD as an addition diagnosis.

The reason for mentioning this is the case of the special interest. Many people with Asperger’s disorder have an interest unique and special to them — something they devote a lot of time and attention to. They speak about it frequently and think about it even more.

For some, there special interest is animals, and they know everything there is to know about each mammal. Others may be interested in spelling, green straws from their favorite coffee shop, or the Civil War blacksmithing mentioned earlier.

You May Also Like:How to Recognize ADHD in Toddlers
Related Search Topics (Ads):

These interests result in hyperfocus, but it works on a much different level than the hyperfocus of someone with ADHD. So, if someone in your life is showing signs of hyperfocus that borders on obsession with a nonstimulating activity, it could be due to an autism spectrum disorder rather than ADHD.

If hyperfocus is a reality for you or a loved one, you might be looking for reasonable solutions to the problem. Seeking professional treatment is always a fantastic step in the process.

A trained therapist can offer interventions and strategies aimed at reducing hyperfocus and improving focus in other activities. If you have already scheduled your therapy appointment, try these hyperfocus tips:

While most people struggle to find high levels of focus in the face of ADHD, others need to modify their hyperfocus. Rather than feeding into it initially, try to shape it into something that can serve you well in life. With luck, your hyperfocus could lead to unforeseen successes.