How to Maintain a Healthy Relationship Despite ADHD 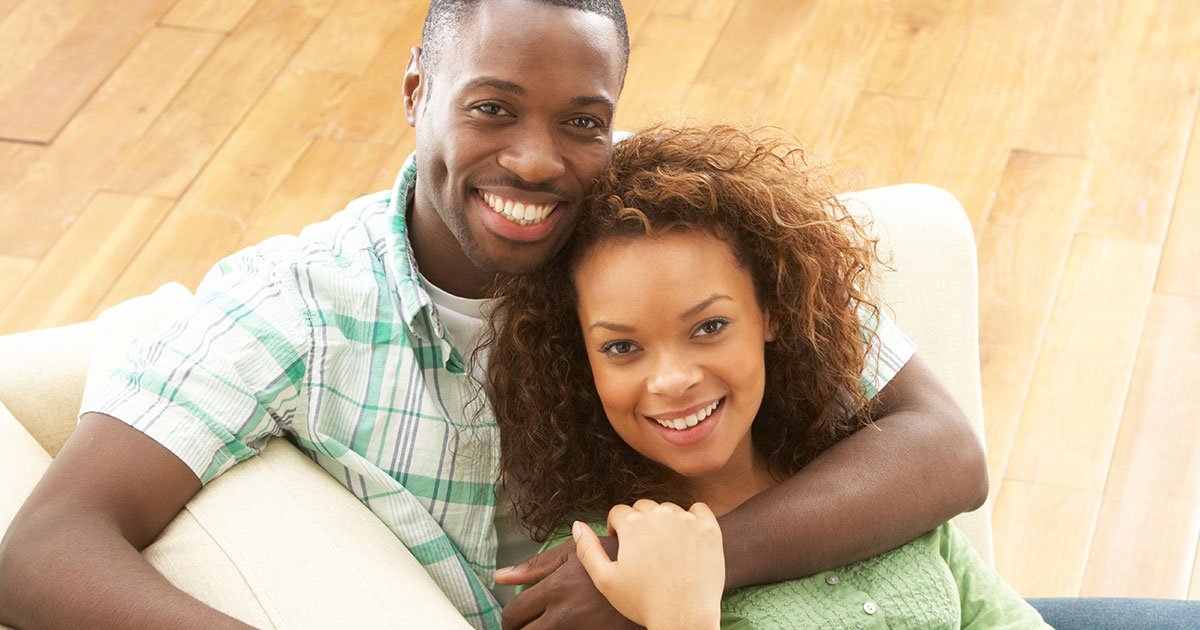 For anyone, relationships are challenging. They demand massive amounts of energy, time and commitment.

Even if you do well to provide your relationships with enough resources, disaster can strike; a mistimed comment, a thoughtless behavior or a neglected anniversary can throw a functioning relationship into a tailspin.

Studies show that about one-quarter of the romantic relationships are dysfunctional on some level. The difficulty associated with relationships only increases when one or both partners have a mental health disorder. Often, the disorder plays a significant role in the relationship.

Take ADHD for example: if one or both partners have an ADHD diagnosis, the rate of dysfunction jumps from 24 to 58 percent. This means that ADHD doubles your chance of having an unhealthy romantic relationship. It also means that if you have ADHD, it is more likely that your current or future relationship will be dysfunctional rather than functional.

Most people are not interested in a life without relationships, though. People seek the emotional and physical closeness, the stability and consistency of having someone around, and the practicality of having someone to share responsibilities and expenses.

Whether your relationship is your desire or outside forces thrust you and your partner together, the goal is a successful, happy relationship. Even if ADHD works to derail your plans, you can achieve the goals you desire. Here’s how:

ADHD and Relationship Issues: How to Identify the Issues

Taking time to investigate how each person contributes to the relationship will yield useful information that you can use later to develop an appropriate treatment plan.

When assessing the situation, be sure to enter with open eyes. Otherwise, you may be more interested in pointing fingers than accepting your share of the responsibility.

The Person With ADHD

Some of the symptoms of ADHD that can be problematic in a relationship include:

You May Also Like:What Is the Connection Between Adult ADHD and Lying?
Related Search Topics (Ads):
Next

Next page: the person without ADHD.